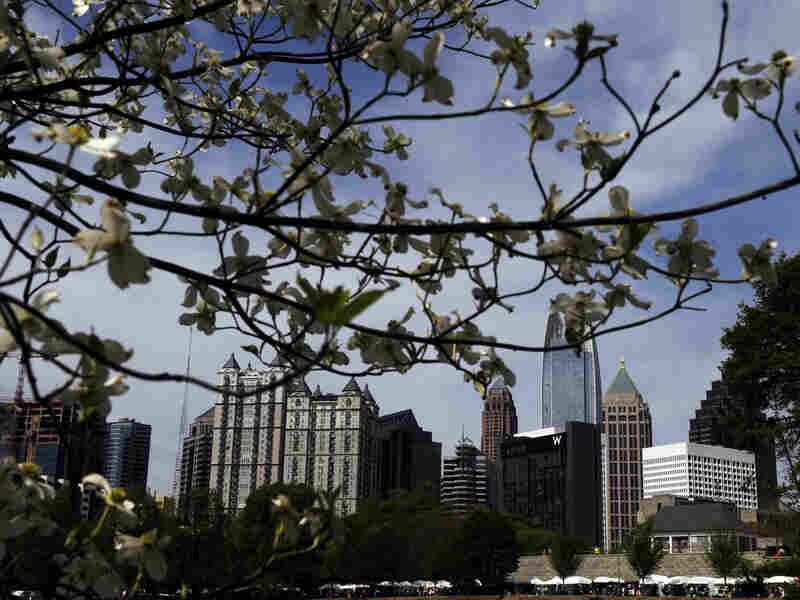 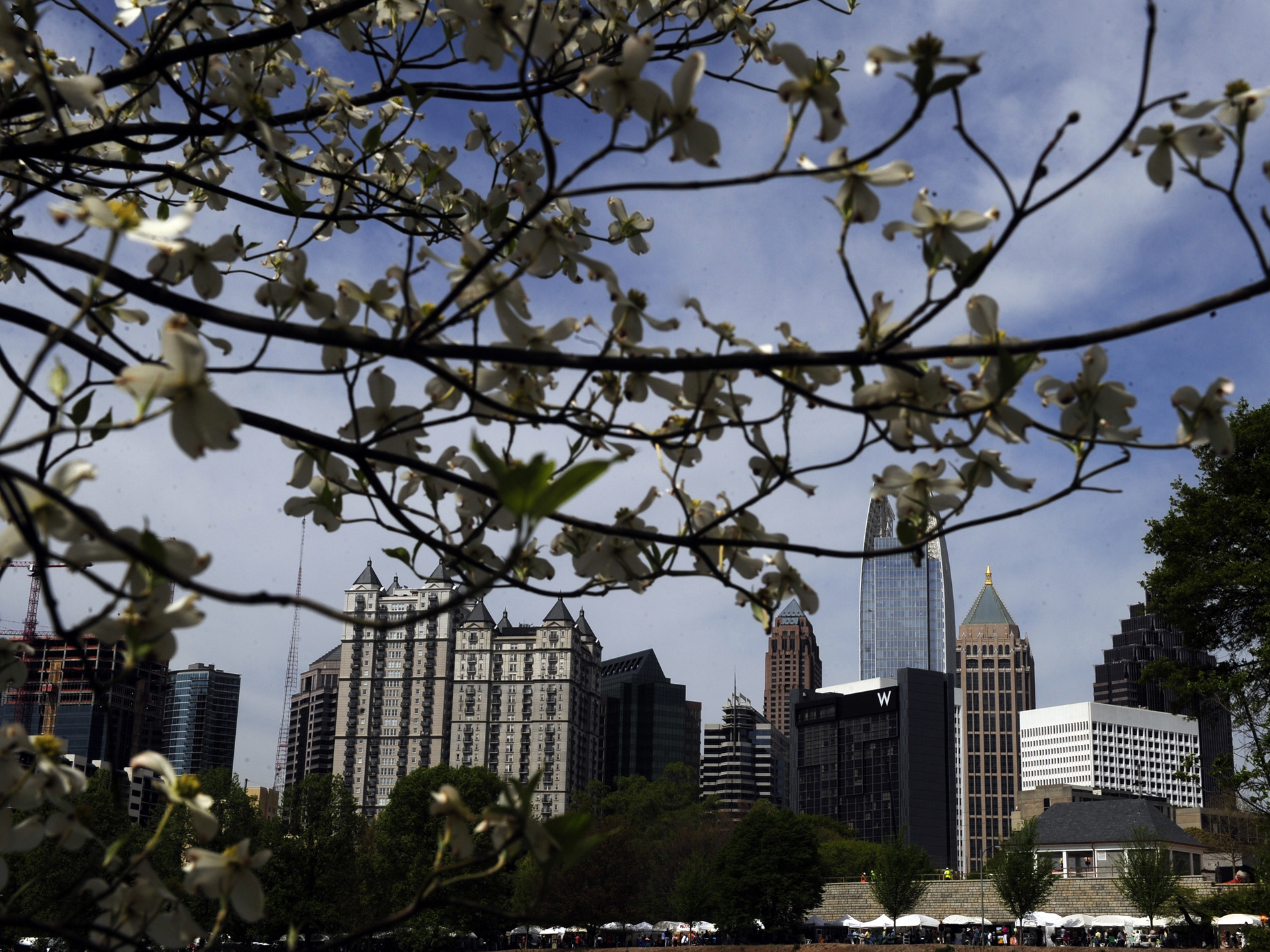 San Francisco has long been regarded as America's gay capital, but a new list seeks to dispel that assumption: Atlanta tops Advocate magazine's list of the Gayest Cities in America, followed by Burlington, Vt.; Iowa City, Iowa; and Bloomington, Ind.

Mike Albo, who wrote the article for the magazine, which has a predominantly gay readership, says the list's goal was to be counterintuitive.

"We just dumped a bunch of numbers and statistics together and came up with this sort of wacky list of places that are actually more gay than you think," Albo tells NPR's Madeleine Brand.

The article examined data such as the number of same-sex couple households per capita, elected gay officials, statewide marriage equality; other measures were more creative: the number of gay bars, cruising areas and gay-friendly films rented in a particular zip code.

"In a lot of ways, these are places that are kind of mimicking what New York and San Francisco were [doing] back in the '70s," Albo says. "They're becoming kind of magnet centers for people nearby to go to and maybe feel more comfortable about being out. They just happen to be in smaller towns now."

But he concedes that the list has its critics, especially those who live in New York and San Francisco.