Accessibility links
Levi Johnston Helps Make Pistachios 'Hawt' The unlikely spokesman takes a crack at promoting the nuts for Paramount Farms, which controls 60 percent of America's pistachio crop. The company decided to use well-known but less costly celebrities to promote its product. 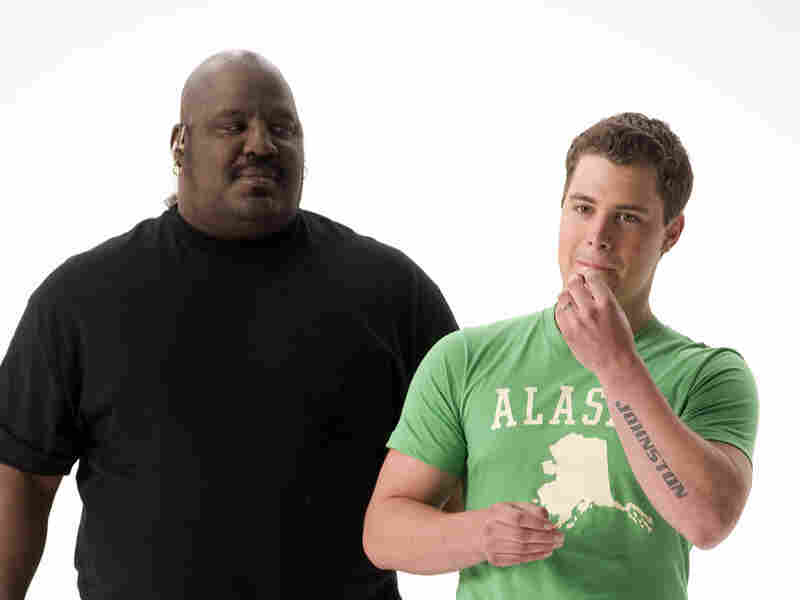 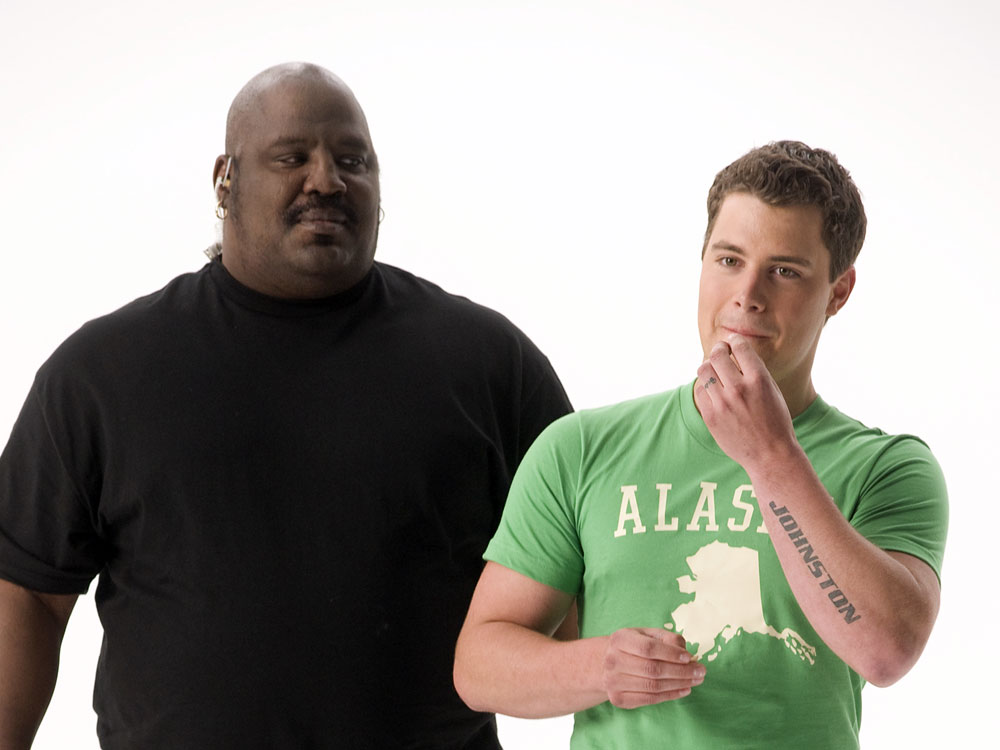 Hoping to brand its variety of nuts, Wonderful Pistachios embarked on an ad campaign with well-known, less expensive celebrities.

Pistachios have had something of an image problem lately. A salmonella scare last year pushed sales down by more than half.

So it may come as something of a surprise that a new ad to shore up the pistachio industry features someone who's had an image problem himself: Levi Johnston, teen father, Playgirl model and infamous outcast of Sarah Palin's family.

In the ad, Johnston wears a tight green Alaska T-shirt as he heads toward the flashing cameras of the paparazzi. Flanked by his real-life bodyguard, he stops and cracks open a pistachio.

The woman who conceived the ads, Lynda Resnick, is also known as the "Pom Queen" for her innovative branding of pomegranate juice. She and her husband, Stewart Resnick, are Beverly Hills billionaires who own the flower delivery service Teleflora, Fiji Water and agribusiness giant Paramount Farms.

California grows nearly all of the nation's pistachios, and most of those nuts are packaged and sold by Paramount. Their nuts were not contaminated with salmonella, but they still felt the sting of last year's recall.

"We felt, because we control 60 percent of the pistachios in America through Paramount Farms, that we would make an investment in branding pistachios," Resnick says.

When Resnick's in-house marketing team came up with the "Get Crackin' " slogan for their brand Wonderful Pistachios, Levi Johnston was at the top of her wish list.

I felt we could elevate the stickiness of the campaign and get a lot of PR if we used people that were known, but maybe not that expensive.

"I felt we could elevate the stickiness of the campaign and get a lot of PR if we used people that were known, but maybe not that expensive," Resnick says.

He may not be expensive, but he does have a checkered past.

"Although it may not be my first choice for spokesperson, I'm a farmer," says pistachio grower Kevin Herman. "I'm not really qualified to say who should be doing those commercials."

Like many farmers in California's San Joaquin Valley, Herman sells most of his pistachios to Paramount Farms. Every year, farmers here yank out less productive crops and plant thousands of acres of pistachios, instead.

Herman waits for a train to pass, and then pulls in to check on his pistachio orchard next to the tracks. California has had some big storms recently, and the dirt roads are slippery.

"Yeah, it's been raining good," he says.

As he surveys rows of wet trees from his Land Rover, Herman says he's glad the ads also tout the health benefits of pistachios, and frankly, they're doing something he doesn't have the time or money to do.

"It's difficult for me to get the word out; I can send out a press release, but who's going to pay any attention to it?" Herman says.

But will these ads get good attention? Aimee Drolet, a professor of marketing at UCLA, thinks the Johnston ads could backfire.

"The fact that he was involved with Bristol Palin and that they had a child — what he's suggesting in the ad is that it was due to a failure of protection, say for example, wearing a condom," says Drolet. "And again, it really doesn't reinforce the view that pistachio-eating is something safe."

Paramount Farms claims the ads are the reason, and they say sales of its brand Wonderful Pistachios have jumped 244 percent since the campaign launched in October. In fact, they say, their small pistachio snack packs have beat out peanuts over the past few months.