It's been said that voice is the original instrument. The a cappella group Sonos takes this idea to a new level.

'I Want You Back' 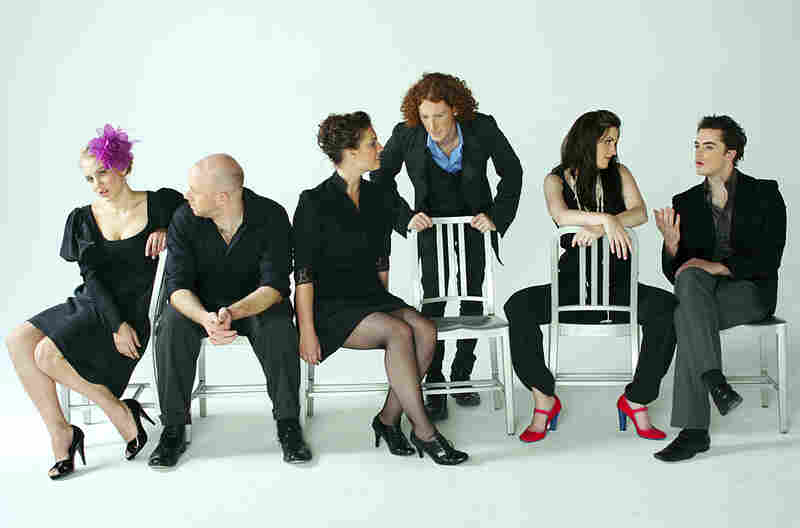 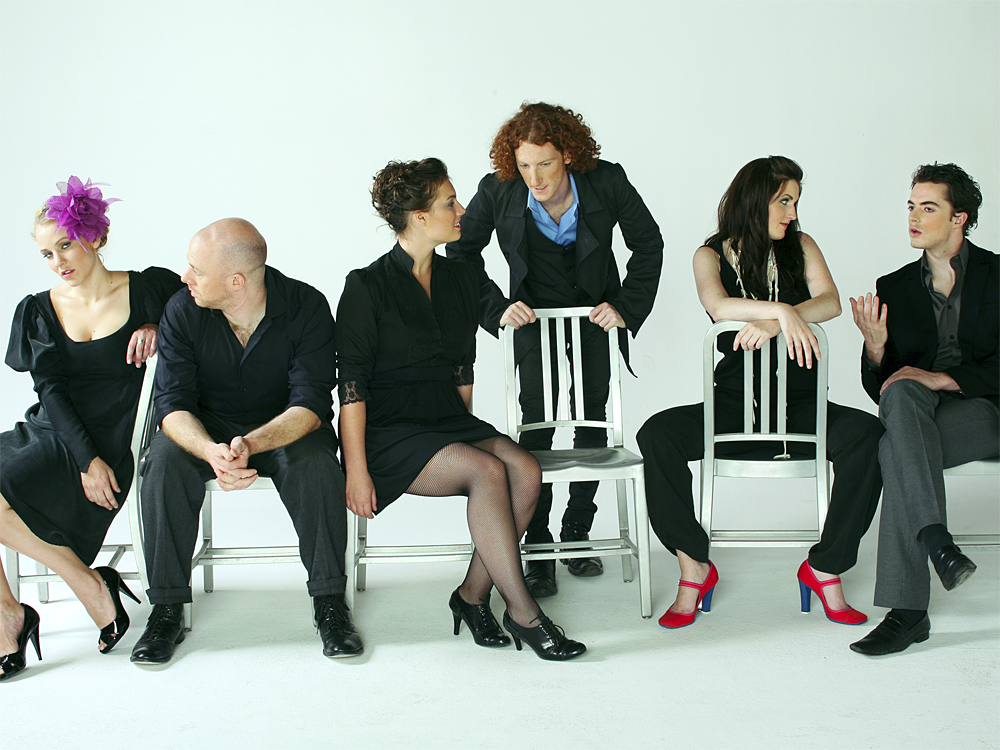 Sonos isn't your typical glee club. Aside from its novel vocal techniques, and even some electronic manipulation, it has also cultivated a modern repertoire: unique renditions of music by Radiohead, Fleet Foxes, Bjork, Imogen Heap and more.

SonoSings is the name of the group's new album. The sextet traveled from its home base in Los Angeles to perform in NPR's Studio 4A. Between songs, Liane Hansen spoke with singers Jessica Freedman, Chris Harrison, Ben McLain, Rachel Bearer, Katharine Hoye and Paul Peglar.

According to chief arranger Chris Harrison, the band's repertoire emerged after everyone came up with playlists of possible tunes. But "White Winter Hymnal," by Fleet Foxes, was actually suggested to the group by its manager, Hugo Vereker.

"He said, 'Hey, I'm thinking this, but, you know, like a hymnal, instead of a Beach Boys tune,' " Harrison said.

The group performed its take on "White Winter Hymnal," the Jackson 5's "I Want You Back," and even a beatbox-heavy version of the Weekend Edition theme.