Accessibility links
Blaming (And Thanking) Media In Times Of Disaster In her weekly commentary, host Michel Martin weighs in on criticism that media coverage of the despair in Haiti caused by a recent earthquake is too graphic and borderline excessive. But Martin suggests that the disturbing images and heart-wrenching stories being reported have also, in their own way, conveyed Haiti's need for relief to the world. 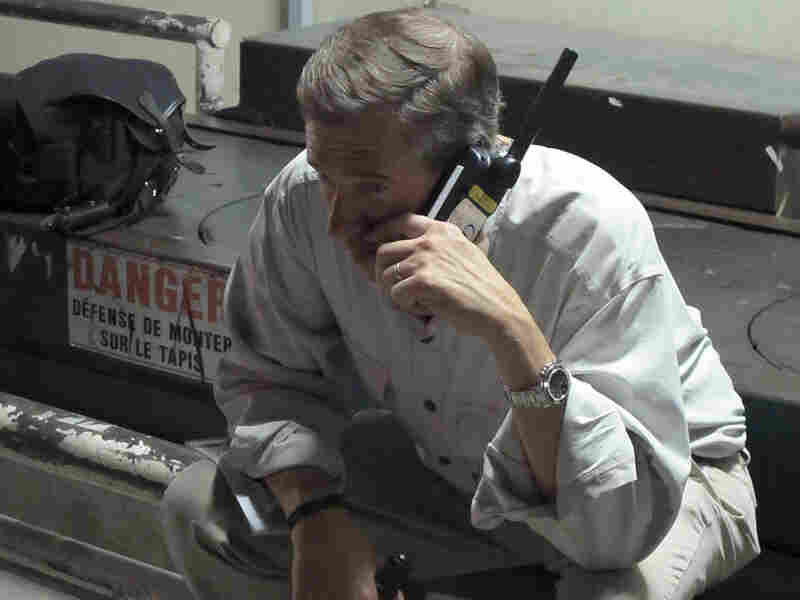 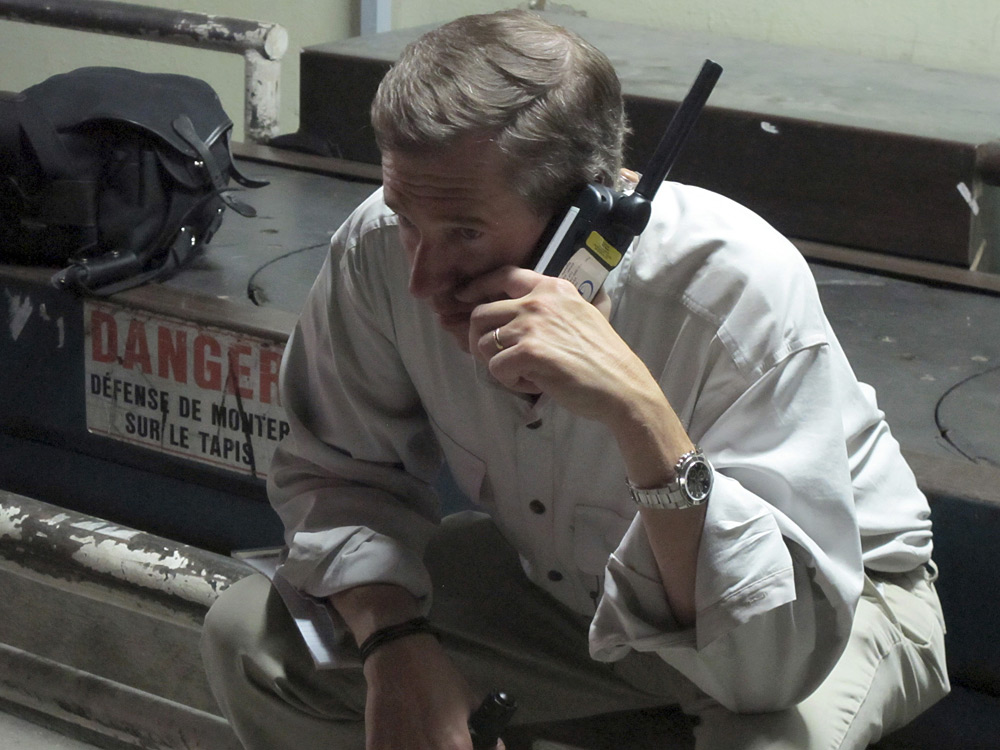 I have a few words about all that we are seeing from Haiti. And while I hardly think a discussion of the state of the media is the most pressing issue right now, I do think this gives us a reason to pause and consider exactly why we still need big media, and what it does well and what it does not.

Let me be clear that while the pictures are awful, the reality is worse. People who would likely survive in other parts of the world very likely will not in Haiti — not just because of the extent of the destruction, but also because of the location of it. Setting aside the environmental damage and poor construction that contributed to the disaster, with the capital city in ruins, the functioning of government has been severely impaired. With the airport damaged and roads leading to and from it in poor shape, there have been critical delays in getting the basics to the people who need them most.

And yet, despite all that, some of the first people in have been, who?

Reporters, working for the biggest news outlets. From CNN and ABC and NBC and NPR and The New York Times and all the other people who are regularly slammed and derided as the boring old MSM (mainstream media). They are the ones who are there, often before virtually any representative of government was there — because they are the people with the resources and the will to charter planes, to buy generators and satellite phones and tents and food, and then to get up and go and tell the world how things are.

Can I just tell you? I know there have been some difficult and cringe-worthy moments. Having covered a number of disasters when I worked in television, I can tell you most of the reporters are asking themselves every question you have. 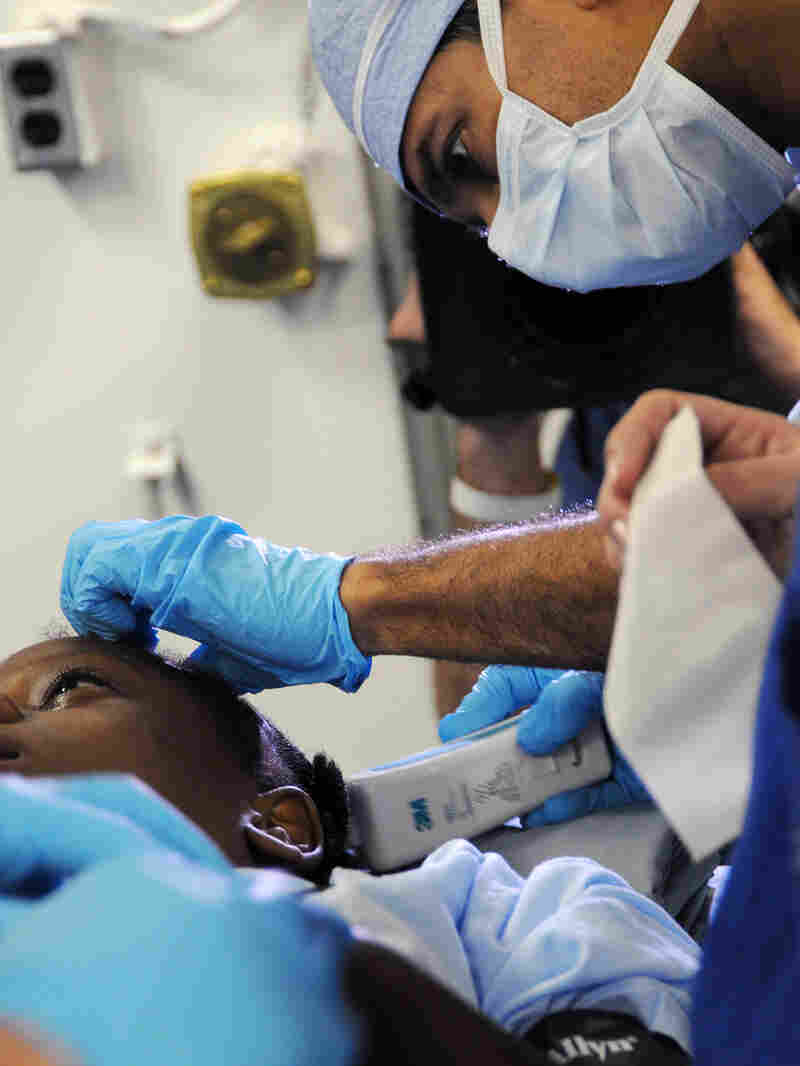 A lot of the focus on this disaster has been on the doctor-journalists, whether they should be treating patients while reporting. But I can tell you there are always questions about whether you are in the way — about whether your time would be better spent loading water or distributing food than taking pictures of the people who are.

There is always the question of whether the stories you are sending back — whether visual, oral or written — are just too much for the people back home to absorb, or not enough.

Because as I said, no matter what you tell people, the reality is usually worse.

There is always the question about whether one is too emotional or not emotional enough — whether it's right to take the image of a frightened little girl wrapped in a sheet without enough to eat, or the terrified teenager fighting to be a man though his tears, who remind you so much of your own little girl and almost-grown boy that you can barely stand it.

Or, there's the question of whether you are trying so hard to keep the story in the forefront that you come off as an insensitive idiot.

I have never figured out the answer to a fundamental problem, which is how to get around the fact that the reporter's bias is to look for something happening, which often obscures how very little often is actually happening — which is to say, how many people are actually reached by all the frenzy you see or hear?

And then the need to compress a story that spans hours or days into manageable minutes often distorts how banal tragedy really can be, how truly awful it is to wait for food, for water, for rescue, for signs of life.

As I said, this is not the biggest issue Haiti faces, but this is an issue we in this country must face with our shrinking and ever-more polarized media.

Who will bear witness if the big players are all gone?

I ask these people, if the cameras and microphones weren't there, would you be going at all?