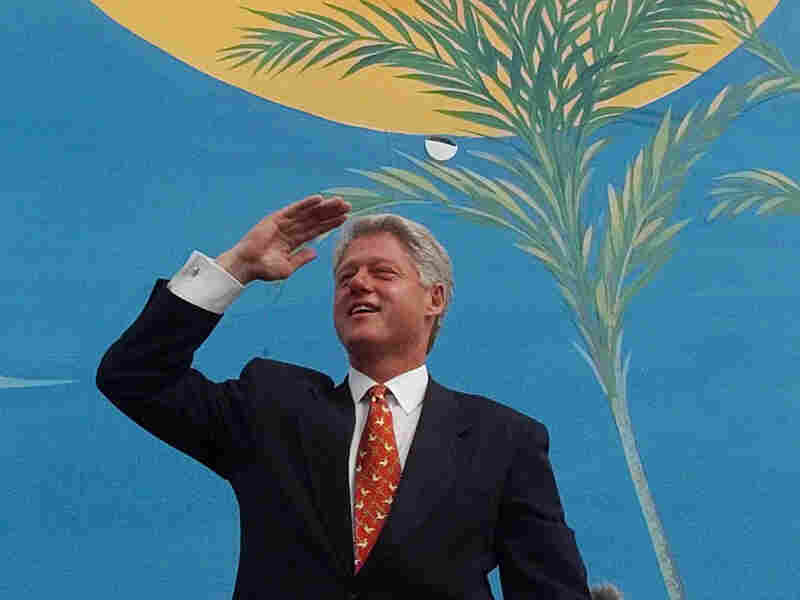 Democrats and liberals are still in shock after the Supreme Court last week allowed corporations to start spending money in political campaigns. But the same decision dealt a setback to some conservative activists by upholding laws requiring disclosure of political donors.

Tara Malloy, a lawyer at the Campaign Legal Center, which defends campaign finance laws, says that this part of the opinion is a silver lining.

"If anything, the court seemed to almost herald disclosure," Malloy says. 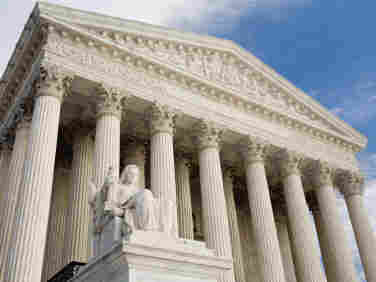 "I have always believed that sunshine was the best disinfectant," Boehner said.

Even the lawyer who filed the lawsuit for the Citizens United group, James Bopp, says he generally agrees — but not entirely.

"There is nothing to disinfect when we're talking about the average citizen or an advocacy group that's simply speaking out about issues that they are concerned about," Bopp says.

Bopp and other conservative activists are challenging disclosure laws in the same way they contest other campaign finance laws. Until last week, they seemed to be making headway.

Bopp won a milestone case in the Supreme Court in 2007. And subsequently, there was a whole rash of challenges filed just before the 2008 elections.

The organizations below provide free resources on campaign finance disclosure, such as databases, lists and investigative reports on their Web sites.

The Center For Responsive Politics

Has published many important investigative reports on campaign finance.

Provides searchable databases of campaign finance at the state level.

Malloy points to disclosure cases now pending in federal court in North Carolina and in state courts in Ohio and West Virginia. She says the Citizens United decision will help defenders of disclosure requirements.

Conservatives make two broad points against disclosure. First, they say that donors have a First Amendment right to both political speech and anonymity, particularly if the money is small or if it doesn't go directly to candidates.

"When you enter the public square," he says, "I mean in all different kinds of areas of the law, you waive — to a large if not total extent — any reasonable expectation of privacy."

The second argument against disclosure is more concrete. Some donors say they face retaliation from opponents who track them down through disclosure filings.

Bopp says that nothing in the Citizens United opinion weakens that argument.

"One thing that we are paying attention to that the court said," Bopp says, "is that you need some specific allegations that there's a potential for harassment and intimidation."

And those allegations are central in two cases the Supreme Court addressed this month.

It agreed to hear a case from Washington state, where voters signed a petition to block gay marriages by ballot initiative. They don't want their names disclosed.

In California, gay plaintiffs are challenging the state's ban on gay marriage. Defenders of the ban said that video from the courtroom could set them up for retaliation from gay-marriage advocates. Five justices voted to block videos of the trial.

The retaliation argument rests on some established precedents, including a lawsuit brought by the Socialist Workers Party in 1982.

California lawyer William Lacy says that he has compared the facts in the Socialist Workers case with the current cases in California and Washington.

"And I can tell you that the harassment that's been reported against donors to the ban on same-sex marriage has been far worse than any of the facts that were put before the Supreme Court in the Socialist Workers exemption," Lacy says.

But there's an important difference: The Washington and California cases are about ideological advocates, and the Supreme Court seems sympathetic to those who would limit disclosure in such instances.

The campaign finance cases, on the other hand, involve people who give money. And the court now sounds rather more skeptical, even as it permits unlimited spending by corporations.