Accessibility links
Fighting Cybercrime, One Digital Thug At A Time Small-time hackers are no longer the only ones vying to steal your financial information (or your defense secrets): now organized crime is in the game. Terry Gross talks to cybersecurity writer Joseph Menn and real-life digital-crime fighter Barrett Lyon about how the mob has become a major player in cybercrime — and why they think the Internet might not survive. 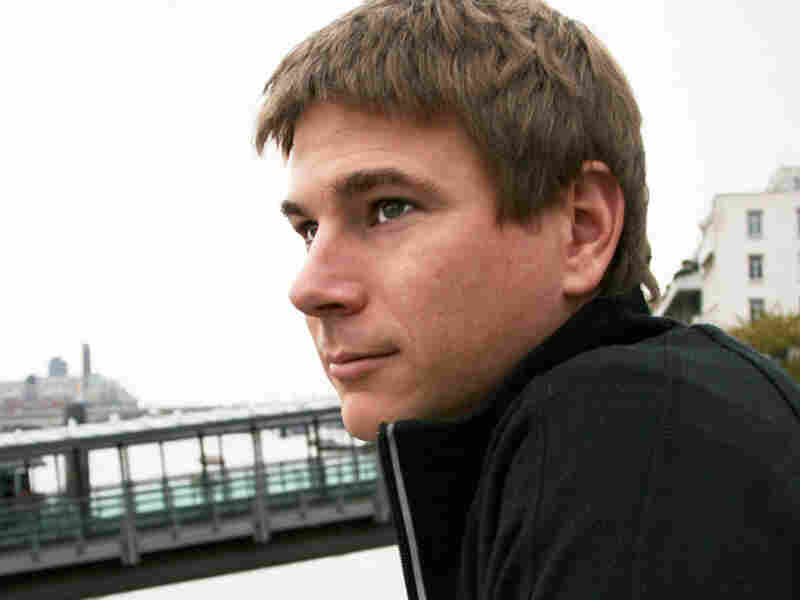 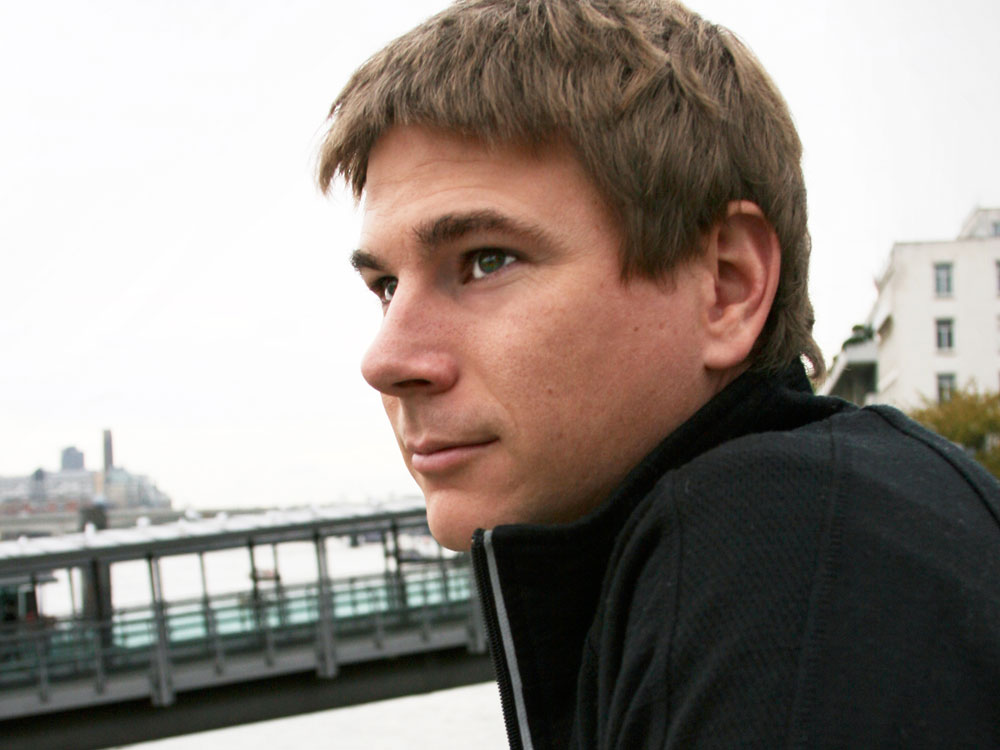 Attacking corporate Web sites and stealing personal financial information is no longer just the work of hackers. These days the mob is also taking an interest.

From San Francisco to Costa Rica to London to Russia, Joseph Menn's new book, Fatal System Error: The Hunt for the New Crime Lords Who Are Bringing Down the Internet, follows the evolution of digital crime from small-time thieving to organized gangs — all vying for a piece of a trillion-dollar pie.

Menn follows the book's hero — real-life cybercrime fighter Barrett Lyon — on a global investigation that uncovers alliances between the Russian mafia and the Russian government, and reveals how La Cosa Nostra and the Russians fight it out for control of the Internet's massive spoils.

Menn covers Internet security and technology for the Financial Times; Barrett Lyon is a self-taught digital-crime fighter and CEO of his own stealth-mode start-up, 3Crowd. Both men join host Terry Gross for a conversation about how cybercrime is much worse than we thought — and why they argue that the Internet might not survive.