North Hills, the debut album from the L.A. band Dawes , is hardly the first record in recent years to draw comparisons to the work of Crosby, Stills and Nash. But though Dawes evokes a certain amount of nostalgia, that's not the limit of the group's appeal. Taylor Goldsmith's evocative lyrics and the band's elegant indie-folk harmonies both stand out.

"When My Time Comes" 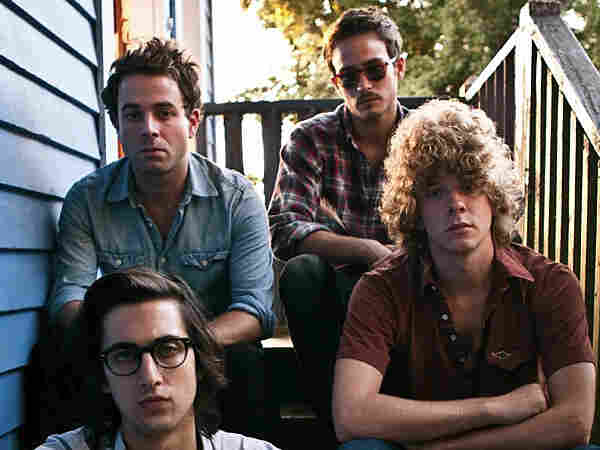 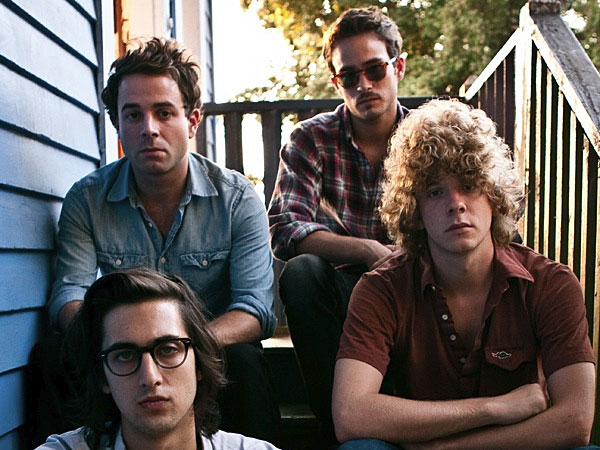 Goldsmith's powerful voice fuses introspection and melancholy with a bursting optimism. Meanwhile, the band — made up of younger brother Griffin Goldsmith, Wylie Gelber and Alex Casnoff — fleshes out the intimate sound with warm backing vocals.