Accessibility links
Athletes: Don't Orate. Just Tweet Away (Please) Years ago, quarterback Joe Namath told reporters, "We're going to win Sunday. I guarantee it." Muhammad Ali said, "It's not bragging if you can back it up." But that doesn't explain why we give such weight to the big talk of professional athletes. 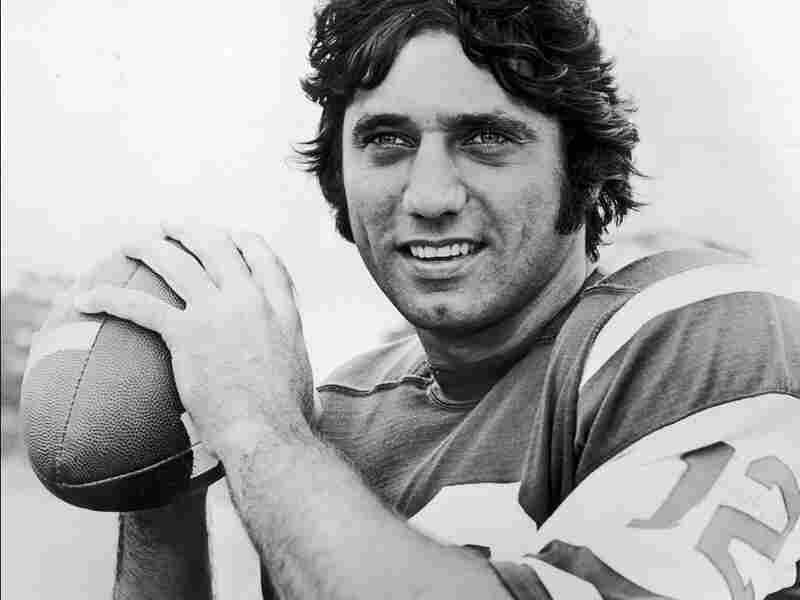 Ahead Of His Time? New York Jets quarterback Joe Namath had the audacity to guarantee his team's victory in the Super Bowl. Hulton Archive/Getty Images hide caption 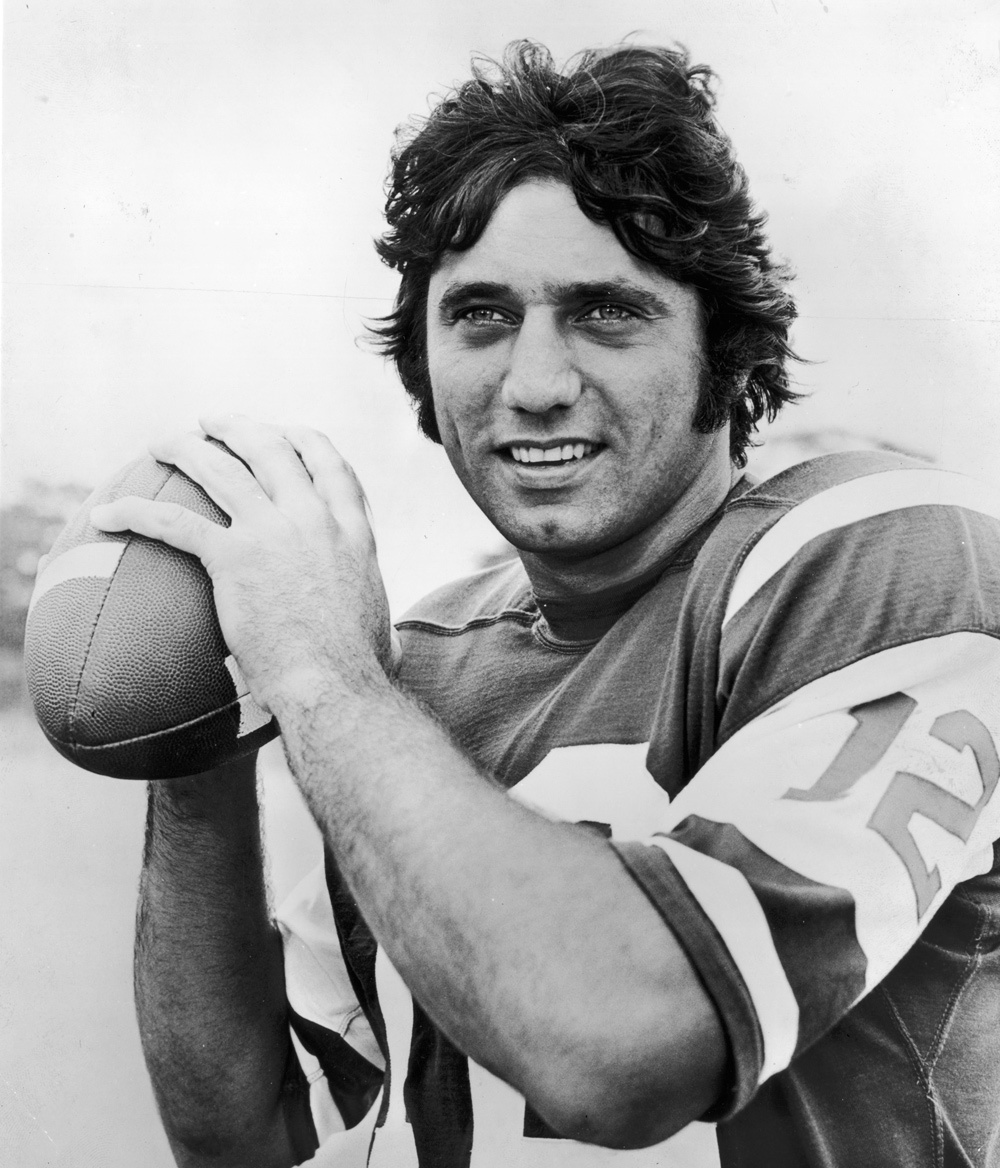 Ahead Of His Time? New York Jets quarterback Joe Namath had the audacity to guarantee his team's victory in the Super Bowl.

Happily, unless I've missed it, no member of the Colts or Saints has yet come forth to guarantee his team's victory in the Super Bowl.

Actually, I don't primarily blame athletes for this guaranteeing nonsense — which is just enthusiasm run amok. I blame my colleagues in the media for promoting this idiocy.

It would be the equivalent of financial writers breathlessly printing verbatim whenever some unqualified analyst guaranteed that he could double your money in one stock overnight.

Come on, guys, just because some jock babbles incoherently, you don't have to pass it on.

Guaranteeing victory did have an amusing genesis in the 1960s, when first the young Muhammad Ali and then Joe Namath employed it as an original PR gimmick.

And, hey, they got it right. They walked the walk. But we sports journalists should have been smart enough to have buried the humbug then.

I'd imagine that since Messrs. Ali and Namath inaugurated the bunkum, the going rate of guarantee proficiency has been around 50 percent — in the coin-flipping realm. And yet we sports scribes can't resist reporting it like gospel. Please.

Now that's why I do like it that so many athletes are twittering these days. First of all, twittering is a good fit for athletes because it doesn't require an ability to spell correctly or employ grammar — neither of which most of our erstwhile student-athletes are reel gude at.

Secondly, twittering is specifically for those who have signed up for the twittering universe, so those of us who do not wish to be bombarded by aimless, misspelled chatter are a protected species.

Worse only than guaranteeing, though, is the absolute penchant that misbehaving athletes have for confessing and apologizing — or at least making a stab at it. For like politicians and movie stars, our sporting role models tend to confess with their fingers crossed behind their backs.

The latest in a long line of kinda-sorta confessing came, you will recall, compliments of a lugubrious Mark McGwire, who finally got around to saying he had used performance-enhancing drugs, only he couldn't remember what exactly they were — and, of course, he took them only for medicinal purposes and not at all to help him hit home runs.

As insincere as McGwire's performance was, it could not live up to that given a few years ago by Jason Giambi, who held a long press conference in which he apologized profusely — but never said what he was apologizing for. That remains the gold standard, steroid division.

Finally, if I may say one good word about Tiger Woods, it is that he had the decency to get lost. I would only hope that when he reappears, he stands up before the assembled press and says only, "Ladies and gentlemen, I tee off at noon tomorrow, and I'll be happy to discuss my round afterward."

We don't need to hear anything else. But, you watch — his handlers will make him apologize and confess.