Accessibility links
Kurt Rosenwinkel: 'Reflections' Of Monk Of late, Thelonious Monk has gotten a lot of worthwhile attention from guitarists: Both Peter Bernstein and Bobby Broom paid fine album-length homage to the pianist in recent years, and both covered his "Reflections." Neither of those interpretations, however, approach Rosenwinkel's rendition in its dreamlike grace.

Listeners and players can seem like separate factions in jazz, with listeners more concerned with history, style and aesthetics and players focusing more on chops and equipment. Guitarist Kurt Rosenwinkel is the rare musician who can satisfy both camps equally, a feat that's all the more impressive given his instrument; guitar performance too often appears as a kind of sport. 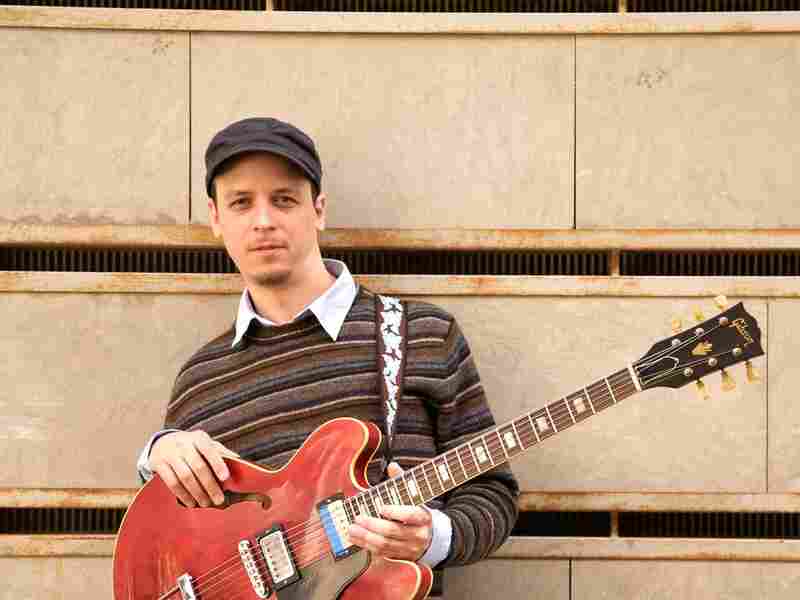 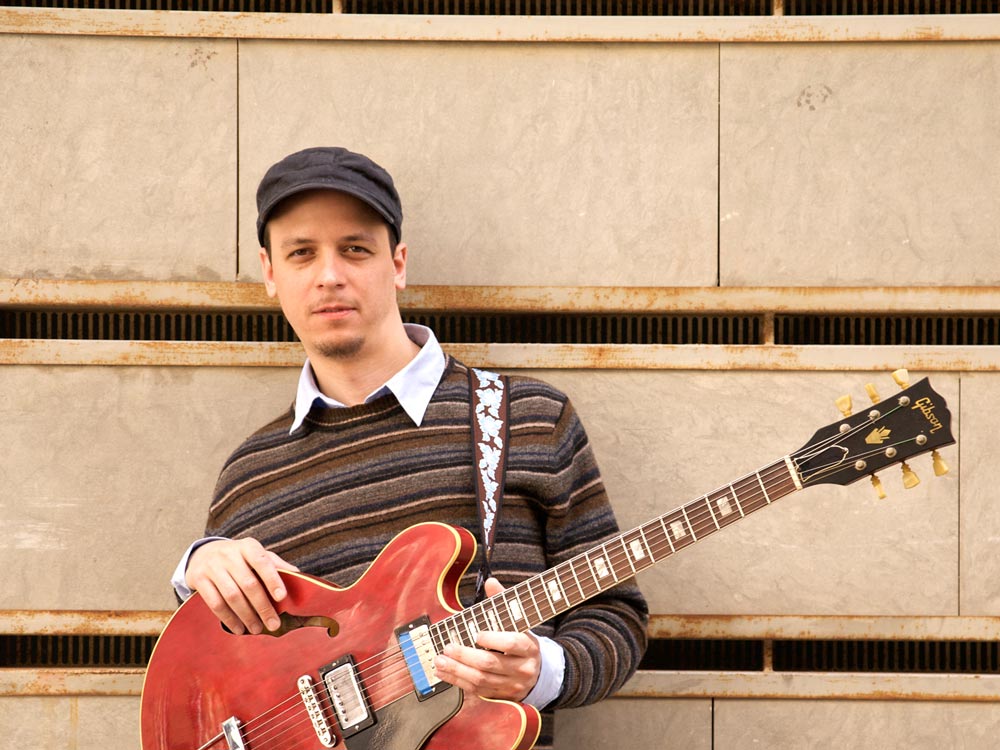 Rosenwinkel's playing and composing over the past two decades, particularly in groups with saxophonist Mark Turner, has formed an influential ideal for young musicians of his and following generations, and his music has a unique ability to soothe as it burns: Folk- and pop-informed melodies careen through complex harmony and inventive forms, the guitarist's explosive technique neutralized by flowing legato phrasing and glassy tone.

Reflections, Rosenwinkel's recent trio recording with the first-rate rhythm section of bassist Eric Revis and drummer Eric Harland, puts his dual appeal in plain sight. At first glance, it might seem like the sort of rote repertory album guitarists' guitarists make, but Reflections is more conceptual: It's a sharply designed ballads project, with a Rosenwinkel original and two compositions apiece by Wayne Shorter and Thelonious Monk.

Of late, Monk has gotten a lot of worthwhile attention from guitarists: Both Peter Bernstein and Bobby Broom paid fine album-length homage to the pianist in recent years, and both covered his "Reflections." Neither of those interpretations, however, approaches Rosenwinkel's rendition in its dreamlike grace.

In its composer's hands, "Reflections" boasted Monk's prickly textures and halting delivery; Rosenwinkel varnishes those surfaces, underscoring the whimsy of the melody and filling out the harmony in the process. The arrangement is straightforward enough, with bookends of rubato chord-melody playing, a lyrical bass solo and a stretch of comfortable, confident swing that upholds the leader's velvety single-note lines. Finely controlled power is a key to great ballad playing, and this ensemble has that in spades. Clocking in at nine-plus minutes, it's a bewitching ride.