Accessibility links
Meeting J.D. Salinger — Courtesy Of A Rainstorm As a young man, Jim Krawczyk's favorite writer was J.D. Salinger. And in the late 1960s, Krawczyk decided to take a road trip to meet his hero. But in Cornish, the small New Hampshire town where the reclusive author lived, nobody seemed to know Salinger. 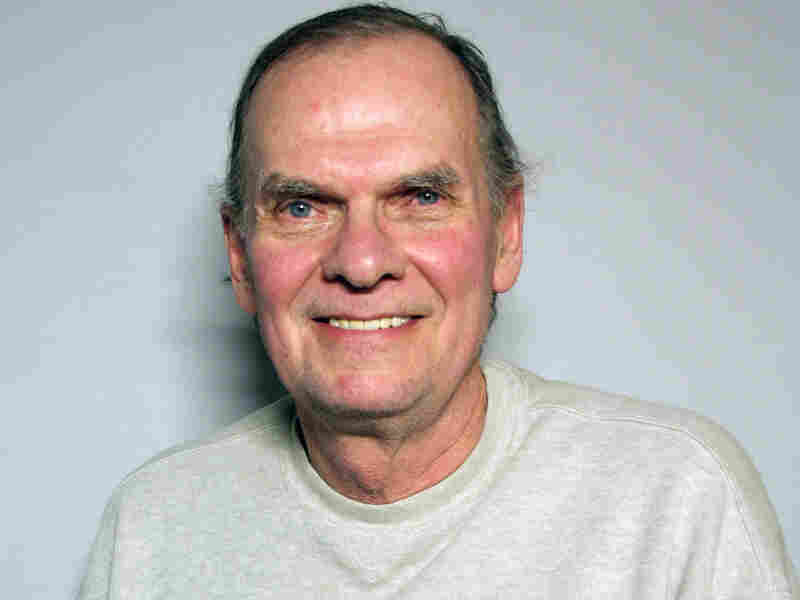 Now 67, Jim Krawczyk was in his mid-20s when he made a journey to see J.D. Salinger. StoryCorps hide caption 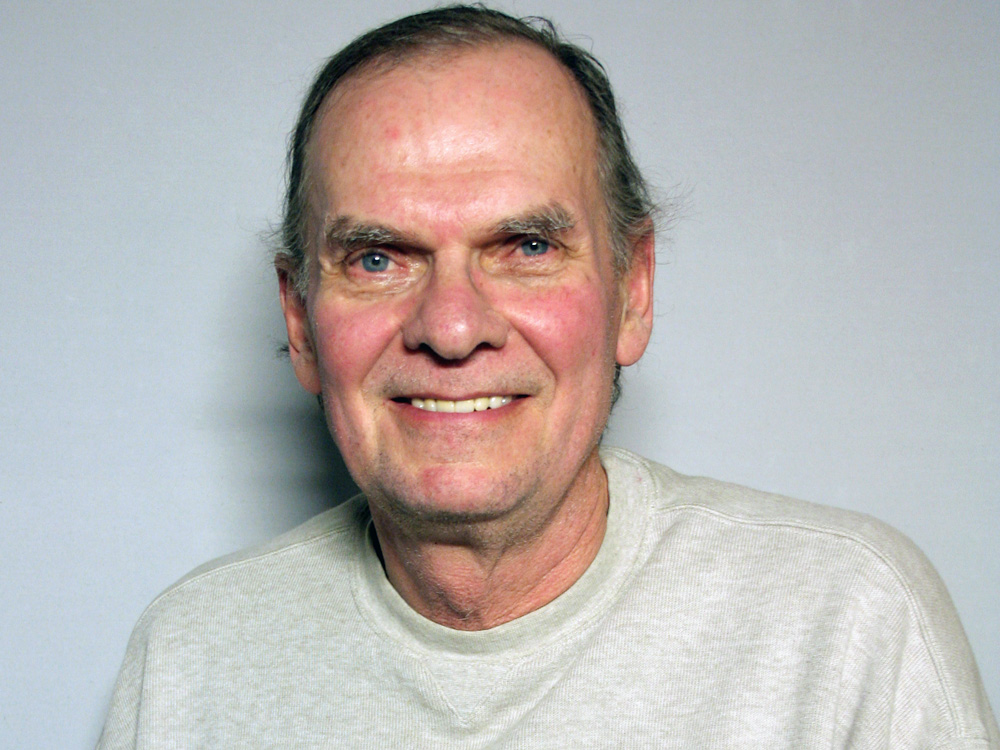 Now 67, Jim Krawczyk was in his mid-20s when he made a journey to see J.D. Salinger.

This segment originally aired on June 8, 2007. It was rebroadcast to mark J.D. Salinger's death.

Jim Krawczyk grew up in Milwaukee, where he fell in love with books.

Like many young readers, his favorite writer was J.D. Salinger. And in the late 1960s, Krawczyk decided to go on a road trip to meet his hero, in Cornish, the small New Hampshire town that the celebrated recluse called home.

So he presented himself at the building that served as the town's post office and general store. Krawczyk explained his mission to the man behind the counter.

How Did J.D. Salinger Affect Others? Take A Look:

"My name's Jim Krawczyk, I'm from Wisconsin. I was wondering if you could tell me where J.D. Salinger lives."

"You're never going to see him," was the answer. Even grocery deliveries, he was told, were conducted by leaving packages and picking up an envelope.

Then Krawczyk spoke to a retired schoolteacher who gave him a good lead: directions into the woods outside of town, where he followed a dirt road through mountains to the house he recognized from a Salinger biography.

But instead of the author, Krawczyk found Salinger's wife. Standing on her porch, he asked about a meeting.

"Anything he says, he says in his books," was her answer — punctuated by a slammed door.

But as he turned to leave, Krawczyk heard the door open again. The woman stepped out onto the porch.

"Him and I are divorced. And he lives across the road," she said.

Krawczyk drove into Salinger's driveway and parked, walked up to the front door and knocked. And Salinger answered.

As he stood there straining to make out the man on the other side of the copper screen door, a blast of thunder crashed out, and it began to rain.

"You'd better come inside," Salinger said. Krawczyk came in, and they went to the kitchen. As he remembers it, Krawczyk was not offered a seat or a cup of coffee.

He told Salinger who he was, and asked if he'd been to Wisconsin. He had, the author said — sometime during the war. Then Krawczyk asked about The Catcher in the Rye.

"Did you think it would be such a popular book?" he asked.

"It's been a nightmare," Krawczyk recalls Salinger answering. The writer did not elaborate.

Many of the usual questions that a fan might ask — a request to see where Salinger wrote the fiction that spurred such devotion, for instance — were not asked. Instead, there was just a handshake.

"I didn't want to be one of his phonies that he writes about," Krawczyk said.

"This is somebody that nobody meets. Nobody gets to see him. And I was in his kitchen," Krawczyk said.

"I thought, 'Man, this is the best vacation I ever had.'"