Accessibility links
Mike Judge: Mining Comic Joy From Workplace Pain Extract, the latest film from the writer and director of Office Space and the creator of Beavis and Butt-head, is another exploration of stupidity in the American workplace. 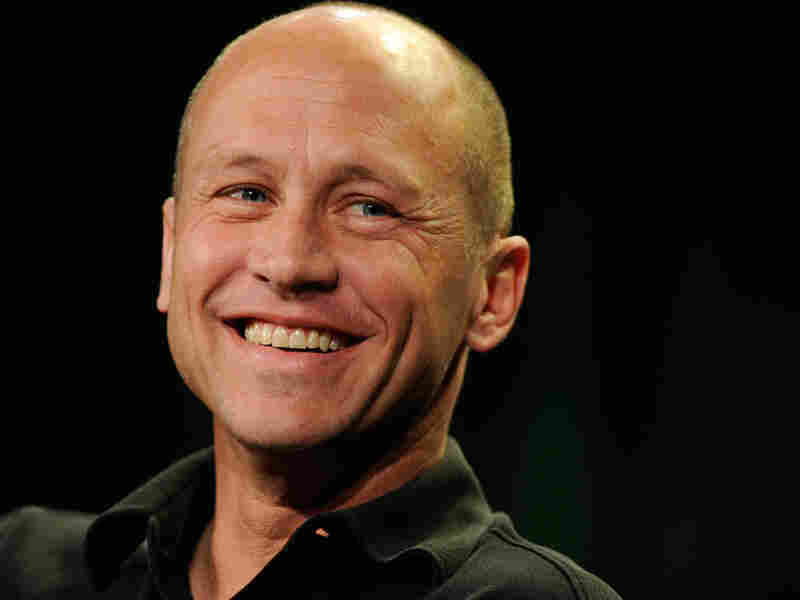 Mike Judge won an Emmy for the animated series King of The Hill and was nominated for five others. AP hide caption 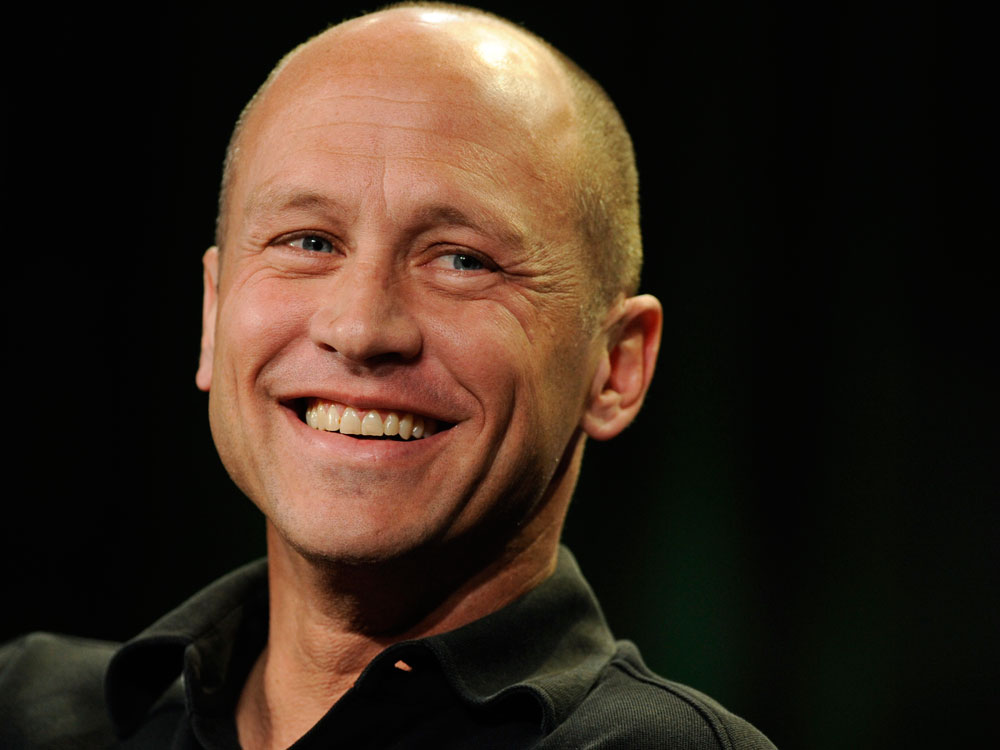 Mike Judge won an Emmy for the animated series King of The Hill and was nominated for five others.

One of writer-director Mike Judge's favorite themes is American stupidity. His popular animated series Beavis and Butt-Head featured two brainless 15 year-olds obsessed with MTV. His 2007 film, Idiocracy, envisions a not-so-utopian American future in which evolution has bred the intelligence out of humanity.

Judge's latest comedy, Extract, now out on DVD, revisits a second favorite subject — the American workplace. Where his cult classic Office Space pitted disgruntled office employees against their incompetent bosses, Extract focuses Judge's satirical eye on management. The film's blue collar factory owner, played by Justin Bateman, has to grapple with a bunch of misfit employees and a buyout offer from a major corporation.

Judge talks about the inspiration for these story ideas, how he created the voices for his hit series King of The Hill and why Luke Wilson was the perfect actor to play Idiocracy's smartest man in the world.

This interview was originally broadcast on August 25, 2009