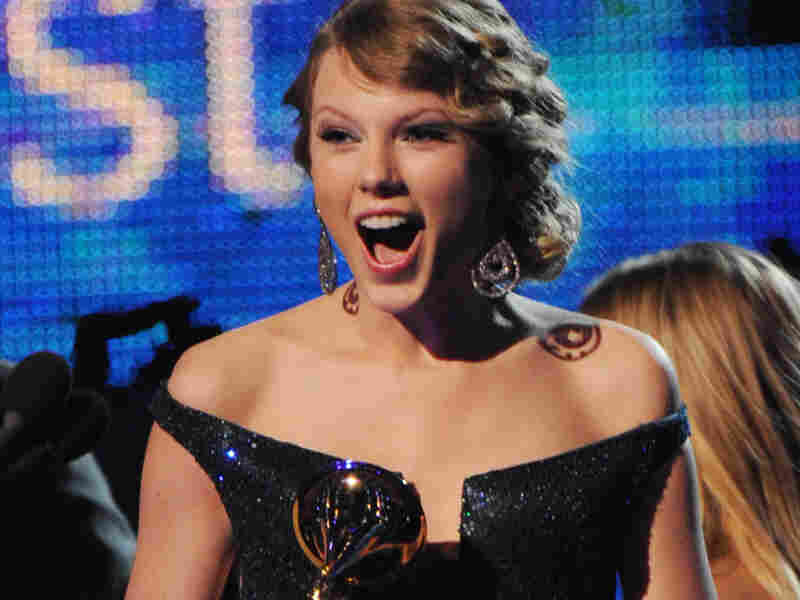 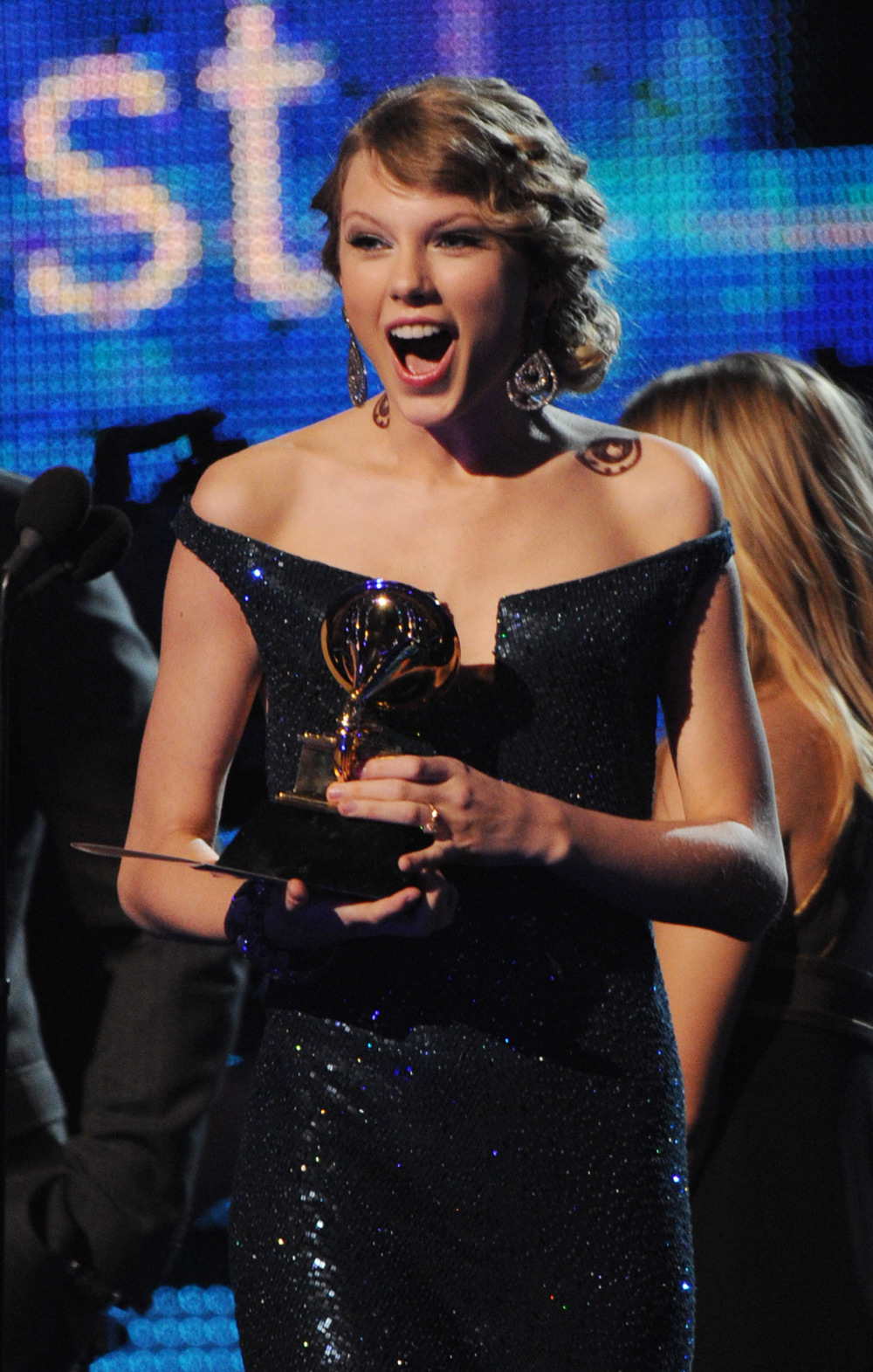 It isn't enough to just watch the Grammy Awards telecast. These days, you have to experience it, preferably while juggling several forms of social media: If you're not watching the Grammys while tweeting from your phone, updating your Facebook status, reading a live blog, and participating in a poll to determine which song Bon Jovi will perform during the show, you might as well be staring slack-jawed at cave drawings of Perry Como.

Fortunately, NPR Music has you covered: For three and a half hours Sunday night, NPR's Monkey See blogger, Linda Holmes, and NPR Music editor Stephen Thompson dished out rapid responses to the Grammy Awards telecast. You can replay the opinionated, quip-intensive, hastily typed bloviating on everything from AutoTune to what constitutes a "Best New Artist" these days in the archived chat below.