Accessibility links
Terror Suspect Has Provided Intelligence, Officials Say Umar Farouk Abdulmutallab, the suspect in the attempted Christmas Day bombing of a U.S. airliner, has provided information that is at least partially responsible for the arrest of other terrorism suspects, NPR has learned. 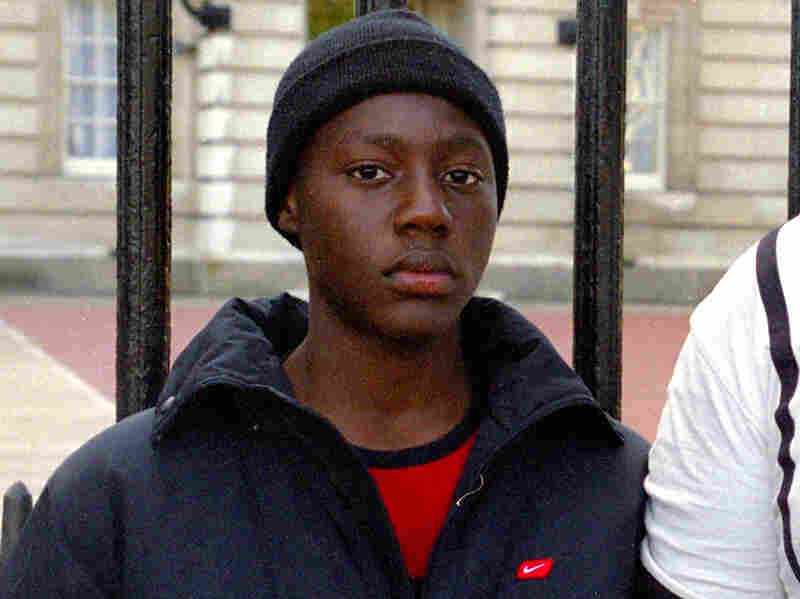 Umar Farouk Abdulmutallab is seen in a photo from a 2003 school trip to London. Abdulmutallab, who studied engineering at University College London, is accused of having explosives molded to his body and sewn into his underpants while a passenger on a flight to Detroit. AP hide caption

The suspect at the center of the attempted Christmas Day bombing of a U.S. airliner has been giving federal authorities valuable intelligence for weeks, NPR has learned.

Officials familiar with the case tell NPR that Umar Farouk Abdulmutallab has been naming names of people he knew had trained with al-Qaida in the Arabian Peninsula and has been helping authorities locate al-Qaida training centers he allegedly visited while he was in Yemen.

His information was at least partly responsible for the arrest of 10 people in Malaysia last week, officials said. Malaysian authorities rounded up a handful of students, including one Nigerian, who are thought to have been part of an al-Qaida cell.

Authorities wouldn't say how they were related to Abdulmutallab or provide additional details.

Officials also tell NPR that the explosive that the young Nigerian allegedly brought onboard the Detroit-bound flight should, by all rights, have detonated as planned. One explosives expert familiar with the case said officials haven't been able to figure out what Abdulmutallab did wrong.

Officials say Abdulmutallab, the 23-year-old Nigerian suspect, managed to get a high explosive on the plane and ignite the material — but it only caught fire and didn't explode. Abdulmutallab ended up setting fire to himself and to the airplane's cabin wall. He has been charged with six felonies. He is in plea negotiations now. His lawyer did not return calls for comment.

Also Tuesday, FBI Director Robert Mueller told a Senate panel that Abdulmutallab talked to agents between the time of his arrest and the time he underwent surgery for burns on his legs. After the surgery, he declined to answer questions and agents read the suspect his Miranda rights, Mueller said. Officials tell NPR he started talking again a short time later.

One former official familiar with the case said he believes Abdulmutallab is talking because he wants to show that he fully intended to martyr himself on that Christmas Day flight and he is trying to convince authorities that the plan to do so was meticulous and well thought out.