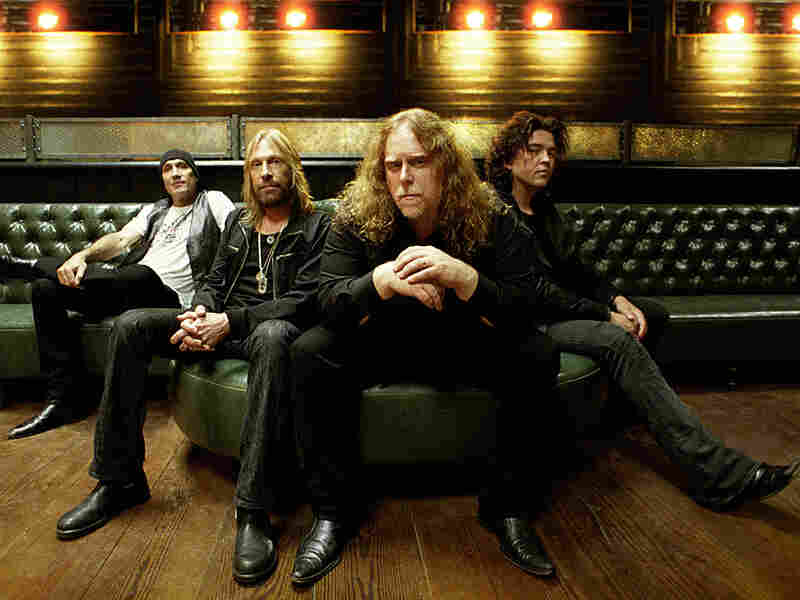 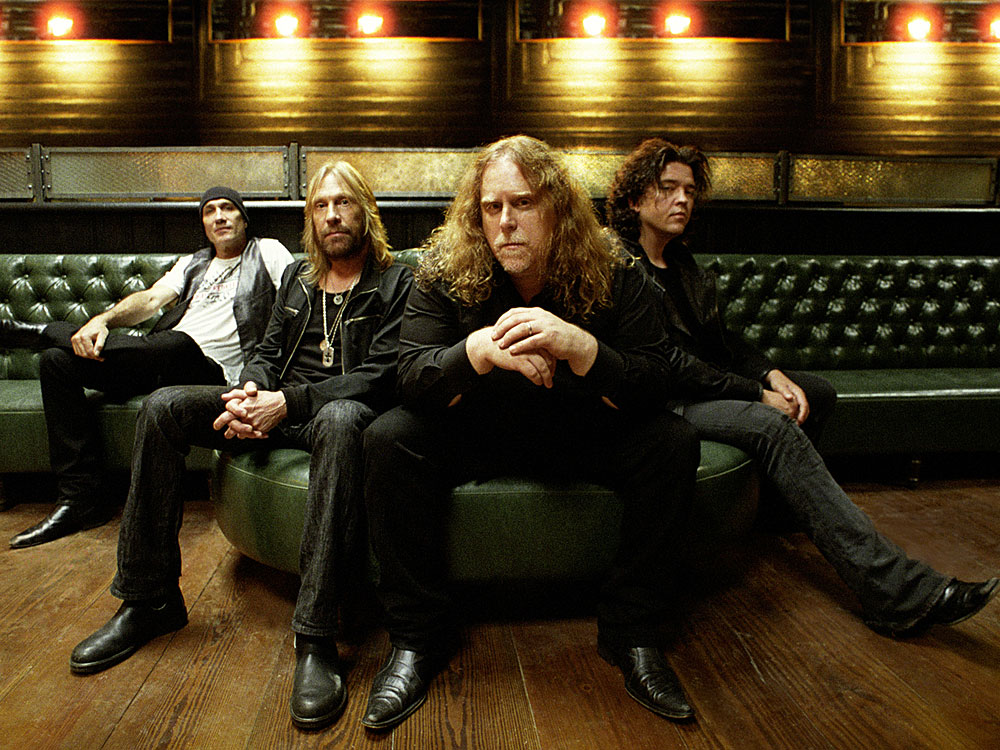 Formed as an Allmans side project in 1994, Gov't Mule has since released a string of studio albums and jumbo-sized multi-disc live documents. Its latest record is titled By a Thread, but Gov't Mule's studio work is only a small piece of an ever-increasing mosaic: All of the band's shows are recorded and made available for purchase online.