Accessibility links
Temple Grandin: The Woman Who Talks to Animals Temple Grandin is one of the world's greatest animal behaviorists. She is also autistic — and has put that to work for her. Grandin has written several books on animals, including Animals in Translation: Using the Mysteries of Autism to Decode Animal Behavior. This weekend, HBO will premiere a made-for-TV movie based on her life. 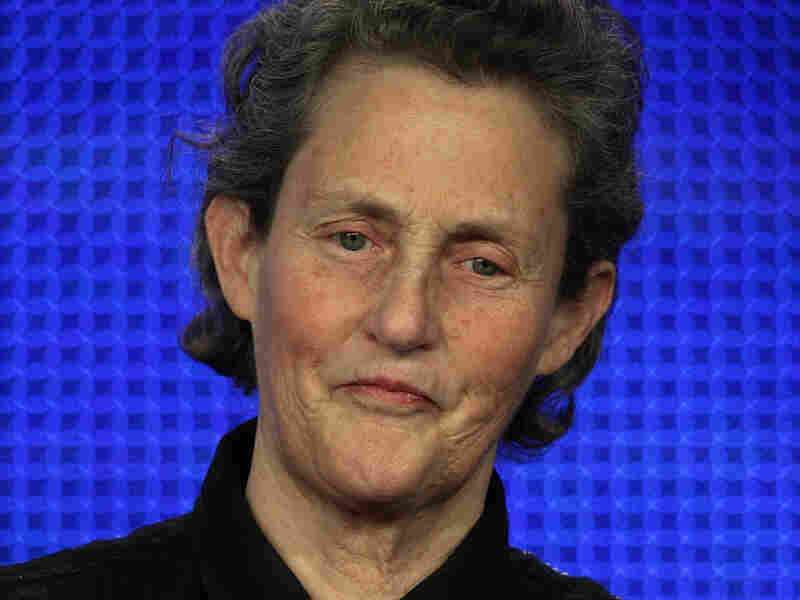 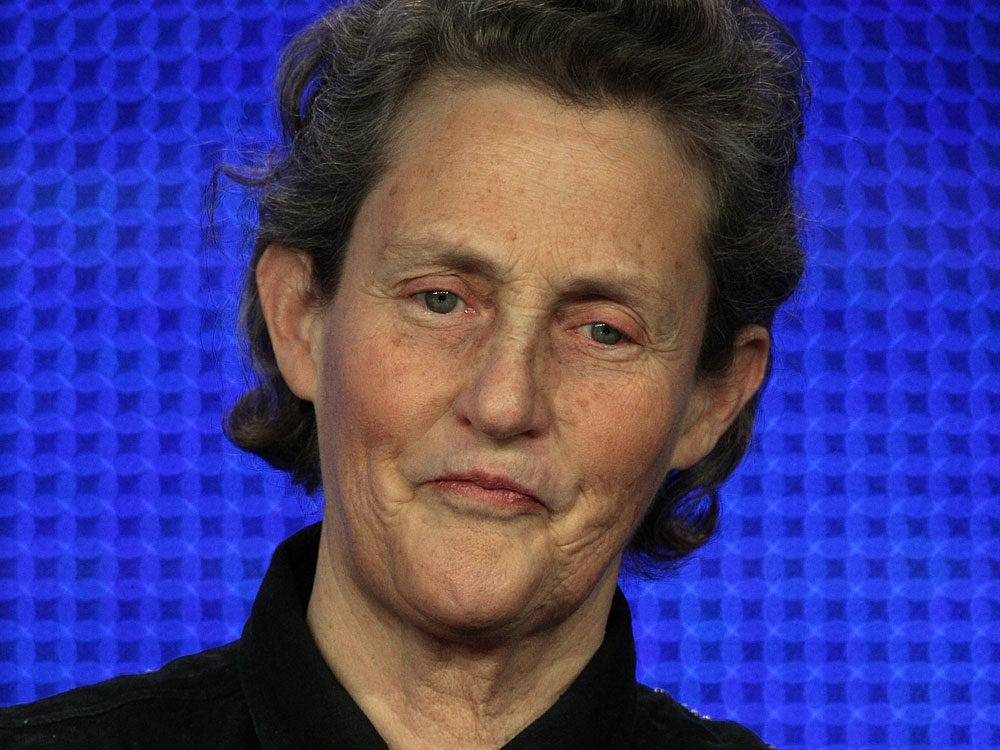 Temple Grandin was featured in the Oliver Sacks book An Anthropologist on Mars.

Temple Grandin is one of the nation's leading animal behaviorists. Her revolutionary designs for animal equipment have changed beef production and made it more humane — from the way cattle arrive at feedyards to how cows are eventually processed at the slaughterhouse.

Grandin, who is autistic, didn't talk until she was 3 years old — and then she communicated mainly through screaming and yelling. Instead of institutionalizing Grandin, her parents placed her in highly structured schools, where she eventually thrived.

Grandin has talked with Fresh Air on several occasions, describing how her autism has allowed her to develop an empathy towards animals; she explained in more detail in her book Animals in Translation: Using the Mysteries of Autism to Decode Animal Behavior.

On Feb. 6, a full-length film based on her life will premiere on HBO. Starring Claire Danes in the title role, the film explores themes from two of Grandin's books, Emergence and Thinking in Pictures. Grandin is currently an assistant professor of animal sciences at Colorado State University in Fort Collins.