Accessibility links
Super Bowl Ads Vs. Political Campaigns Last month, the Supreme Court handed corporations a new way to spend their funds — on ads advocating for or against political candidates. So what could corporations get if they put money into a campaign instead of buying a $2.5 million Super Bowl ad? Experts say that kind of money could cover enough ads to sway some House and Senate races. 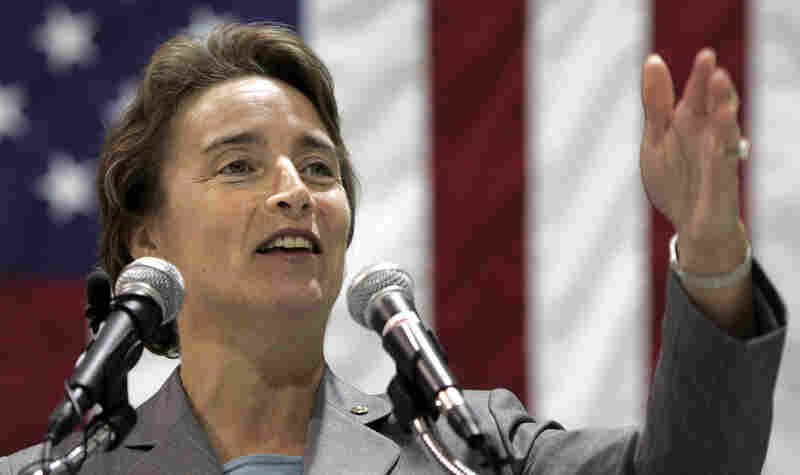 Sen. Blanche Lincoln of Arkansas speaks during a January 2009 aviation industry forum in Little Rock, Ark. Lincoln might be facing the toughest U.S. Senate race for a Democrat this year — which will be even tougher if her opposition receives generous donations from corporations per the recent Supreme Court ruling. Danny Johnston/AP hide caption 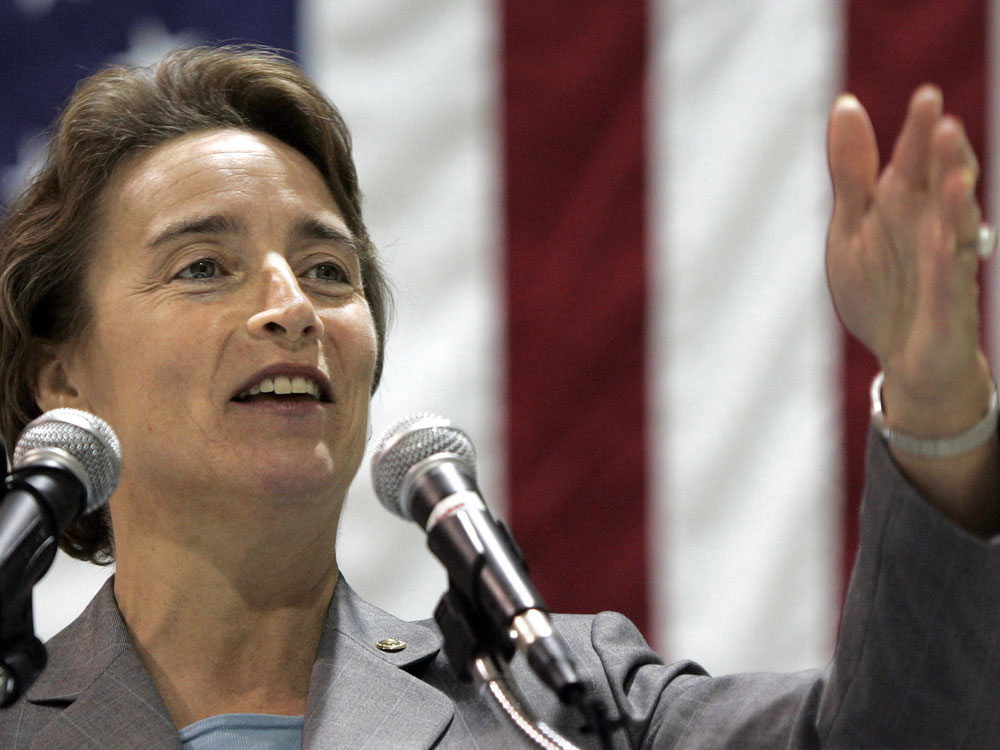 Sen. Blanche Lincoln of Arkansas speaks during a January 2009 aviation industry forum in Little Rock, Ark. Lincoln might be facing the toughest U.S. Senate race for a Democrat this year — which will be even tougher if her opposition receives generous donations from corporations per the recent Supreme Court ruling.

It would hardly be a Super Bowl weekend without a story about Super Bowl ads. But this year's story is a little different, thanks to the Supreme Court. The court last month gave corporations a new way to spend their advertising dollars — backing their favorite political candidates.

The going rate for Super Bowl ads is about $2.5 million, according to Broadcasting and Cable magazine.

That $2.5 million buys you just 30 seconds. Which raises the question: How far would $2.5 million go in politics?

Evan Tracey, president of the Campaign Media Analysis Group, a firm that tracks political ads on TV, says that amount of money "could go a long way in a competitive congressional race this year."

A cursory look at the potential spending power of corporations in future political campaigns.

And there are going to be plenty of competitive races — in the House and in the Senate.

Trouble For Candidates In Tough Races

Tracey mentioned Arkansas, where Blanche Lincoln may be the most vulnerable Senate Democrat this year. "You could certainly get, you know, two or three months of a pretty consistent message out there," Tracey says, on how far $2.5 million would go in that market.

This is hardly great news for Lincoln, who had $5 million on hand — on Jan. 1.

That was pretty good, until 20 days later, when the Supreme Court opened the door for corporate spending. Now that $5 million is less likely to scare off challengers.

Buy A Seat In The House Or A State Senator

In fact, advertising budgets in business just dwarf the ad budgets in politics.

That became very clear in the numbers that Sheila Krumholz laid out. She's director of the Center for Responsive Politics, which tracks political money, and explains how much congressional candidates usually shell out for their campaigns.

"The average winner in the last cycle spent nearly $1.4 million for a seat in the House," Krumholz says.

If that seems cheap, think about state politics. The Institute on Money in State Politics does. Its director is Edwin Bender. "The numbers that we've just crunched show that you could buy, in a significant number of states, half the Senate seats," Bender says. "So by providing $2.5 million you could effectively — theoretically, I guess — gain control of the legislature in a number of states."

And in most states, it isn't even all that expensive to get elected governor — at least, not by corporate standards. "Say a third of winning gubernatorial campaigns could exist easily on $2.5 million," Bender says. 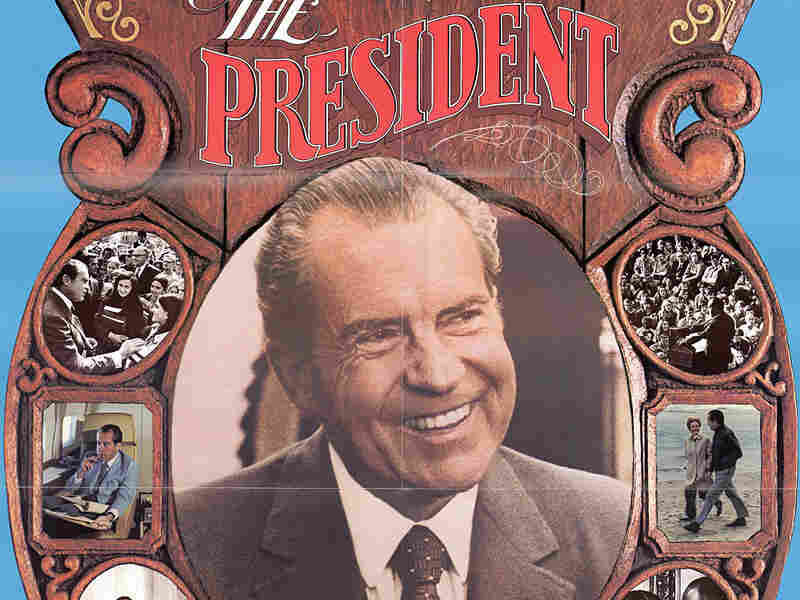 But really, corporations would rather promote themselves than somebody else. And Betsy Gelb, marketing professor at the University of Houston, says some corporations might choose to advertise a candidate for the same reason they advertise on the Super Bowl — to bask in the glow.

"If you associate yourself with what they like," Gelb says, "could be a football team, could be the Super Bowl, could be a candidate — the assumption is disproportionately they're going to like you."

Gelb says it wouldn't be a common strategy.

But she could see it happening with, say, someone advertising business to business and wanting to capture the appeal of a pro-business candidate.

It's just another way that an investment in politics might make good business sense.