Accessibility links
k.d. lang: An 'Immortal' Voice, Patiently Preserved Tony Bennett once said k.d. lang is in a league of singers who are "blessed with a destiny." Twenty-five years later, that destiny is celebrated with a retrospective album called Recollection. But she didn't get that voice without discipline. 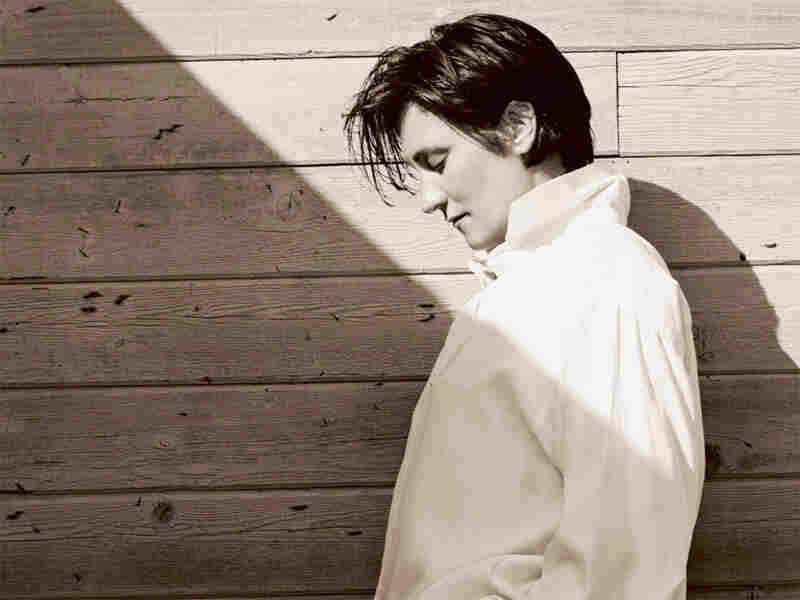 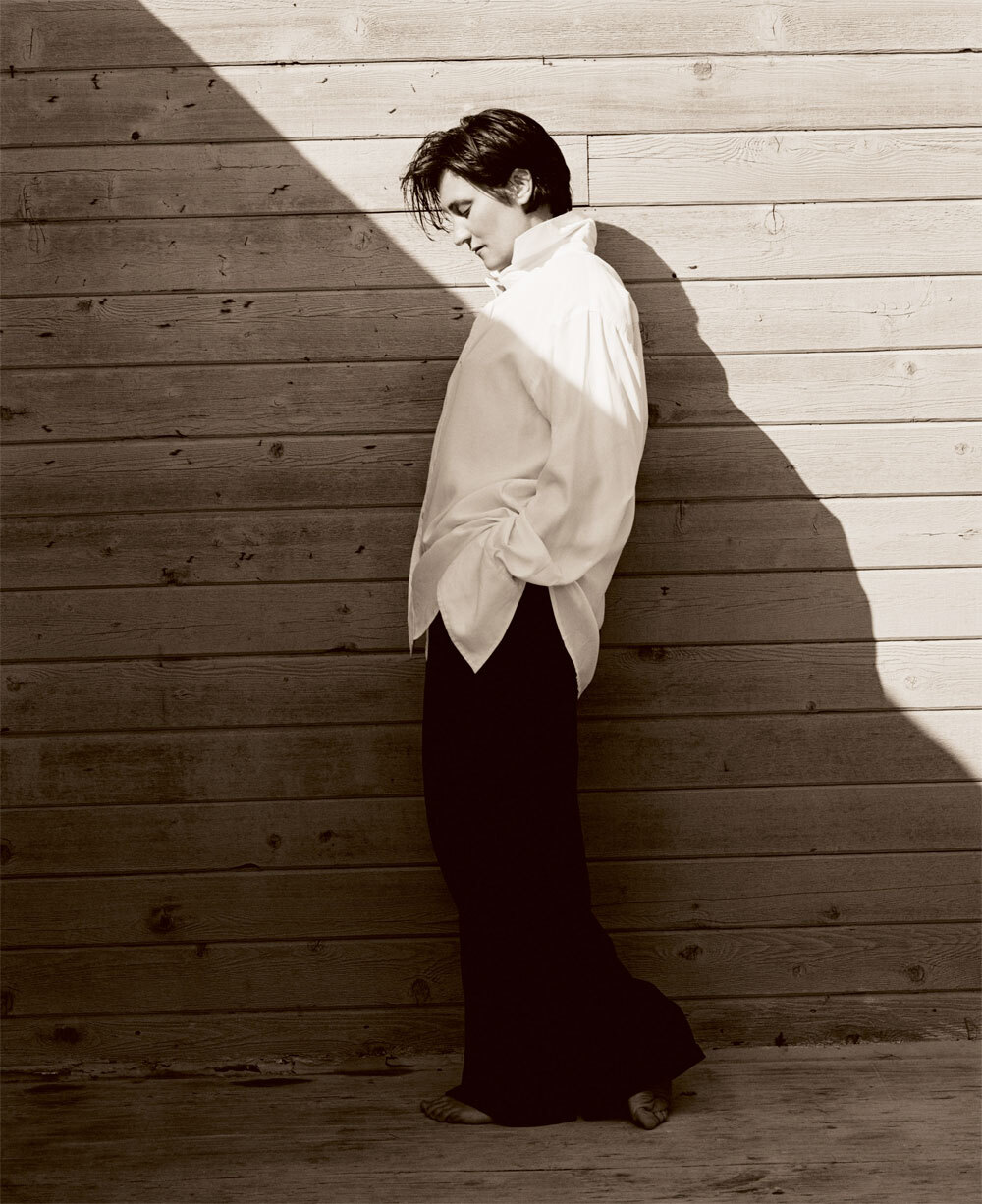 It's hard to believe, but k.d. lang's recording career has hit the 25-year mark. To celebrate, the singer released her first-ever retrospective with Recollection, which compiles 22 songs, music videos and live performances.

Back in 1994, when lang was a surprise guest on Tony Bennett: MTV Unplugged, Bennett introduced her by saying she was in a league of singers who are "blessed with a destiny."

"The three that come to mind: Billie Holiday, Edith Piaf, Hank Williams," Bennett said. "It goes beyond success. It becomes immortal. I really believe, the minute I heard this person sing, that this is one of the artists that will go up on the shelf with them."

It's prestigious company that k.d. lang deserves to keep. Just listen to her rendition of Leonard Cohen's "Hallelujah." Or the iconic version of "Crying" she recorded with Roy Orbison in the late 1980s.

The singer has always been into natural living, partly to preserve her vocal instrument. She says she thinks of her voice as a fruit tree.

"It has its natural tendency to create fruit," lang says. "But at the same time, there are ways to protect it from the frost, or to fertilize it, or to prune it at the right time."

In fact, lang practically builds her life around keeping her voice in shape.

"I don't sing anything that hurts my voice," lang says. "The way I eat, the way I sleep, what I drink. I mean, I don't even like going to parties, because it's too loud and I have to talk too loud. I'm not crazy. I'm not sleeping in an oxygen chamber or anything like that. I just try to live a really simple, natural life, because obviously, life has an impact on your voice."

That kind of discipline is something k.d. lang learned a long time ago from her mom, who was a second-grade teacher. The singer says her mom was determined to give music lessons to her four children.

"Every week on Thursday — and this is in the middle of Alberta in the winter — she would work all day and then drive four kids 60 miles one way through blizzards, and then sit there for two hours while we each had our half-hour lesson," lang says. "And then drive all the way back. We wouldn't get back 'til 7 o'clock. And she did that for maybe 20 years."

For the next 20 years, k.d. lang's popularity skyrocketed. Her new retrospective spans more than two decades, and includes tunes from the late 1980s, when lang established herself as a kind of cowgirl performance artist. There's also a previously unreleased song she wrote and recorded just a few months ago, called "Beautifully Combined." And live sessions recorded at KCRW in Santa Monica.

Let's face it: k.d. lang was born with a beautiful voice. And she doesn't take it for granted.

"It's something I take a big responsibility in looking after," she says.

Responsibility. Discipline. Natural talent. And, of course, k.d. lang can add endurance to that list. Her career retrospective, Recollection, came out Feb. 9.