Accessibility links
Gil Scott-Heron Makes A Striking Return His hugely influential 1971 spoken-word piece "The Revolution Will Not Be Televised" has inspired generations of imitators. Today, after multiple stints in prison, Scott-Heron returns with a more introspective collection of music: I'm New Here. It's his first new recording in 16 years. 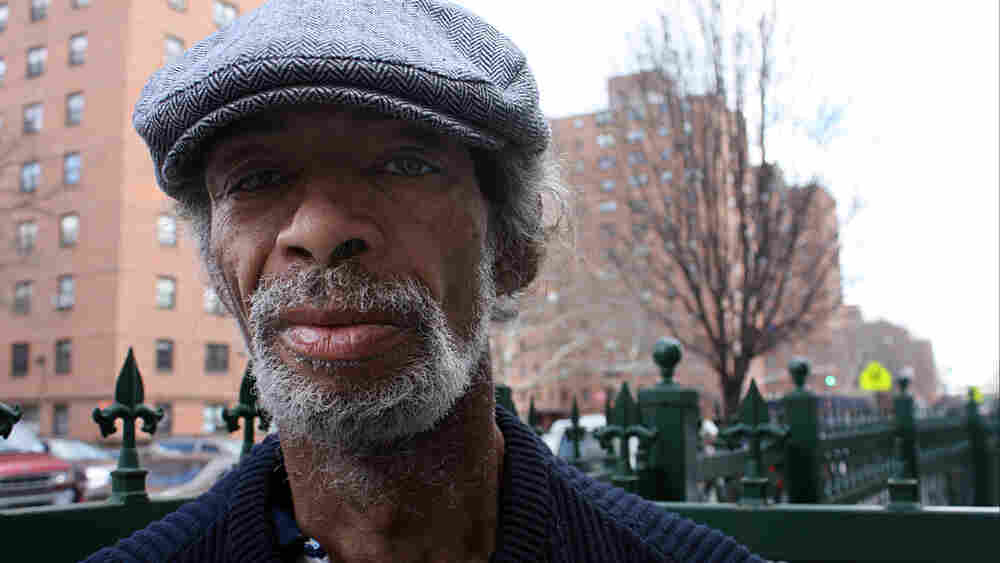 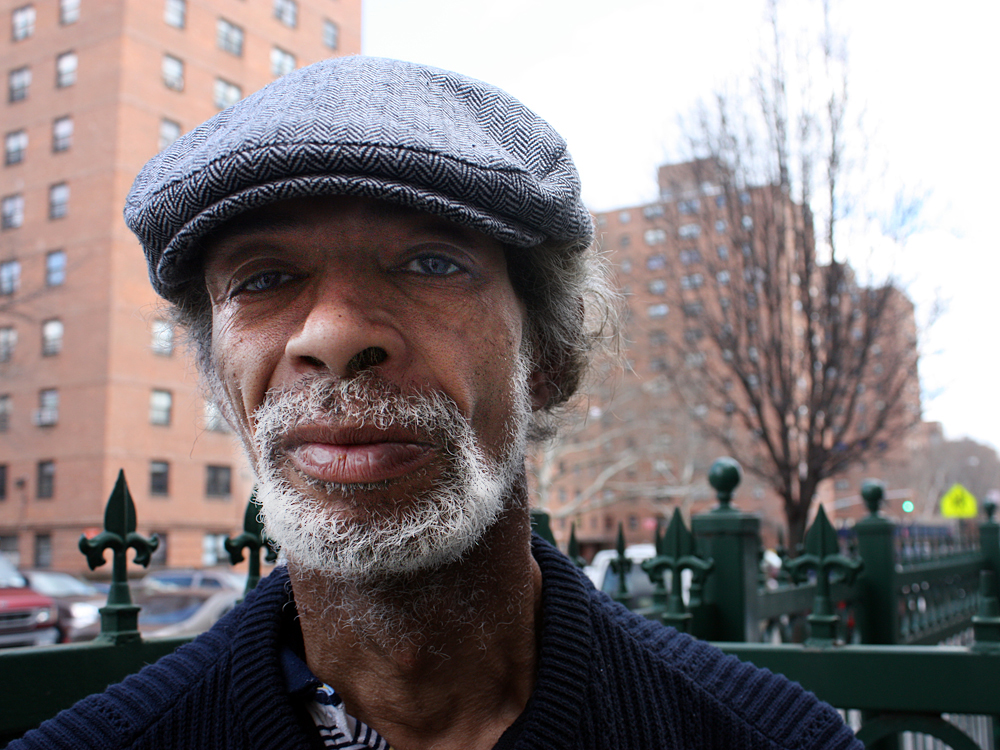 Me And The Devil

New York Is Killing Me

Today, after multiple stints in prison, he's back with a more introspective collection of music: I'm New Here. It's his first new recording in 16 years.

Scott-Heron's hugely influential 1971 spoken-word piece "The Revolution Will Not Be Televised" has inspired generations of imitators. In a way, he was a rapper before rap existed. Even today, hip-hop artists scour his back catalog for samples.

Gil Scott-Heron now lives in East Harlem — just across the river from Rikers Island, where he spent more than a year of his life. That's where record producer Richard Russell first met with him in 2005.

"It just struck me that he needed to be heard," Russell tells Weekend All Things Considered host Guy Raz. "I found it inconceivable that he didn't have things to say."

Since Scott-Heron didn't write any music while he was in prison, the two of them spent a lot of time listening to songs they might cover — from blues standards by Robert Johnson to the alternative folk of Smog.

"[Russell] had some weird songs he wanted me to sing," Scott-Heron tells Raz. 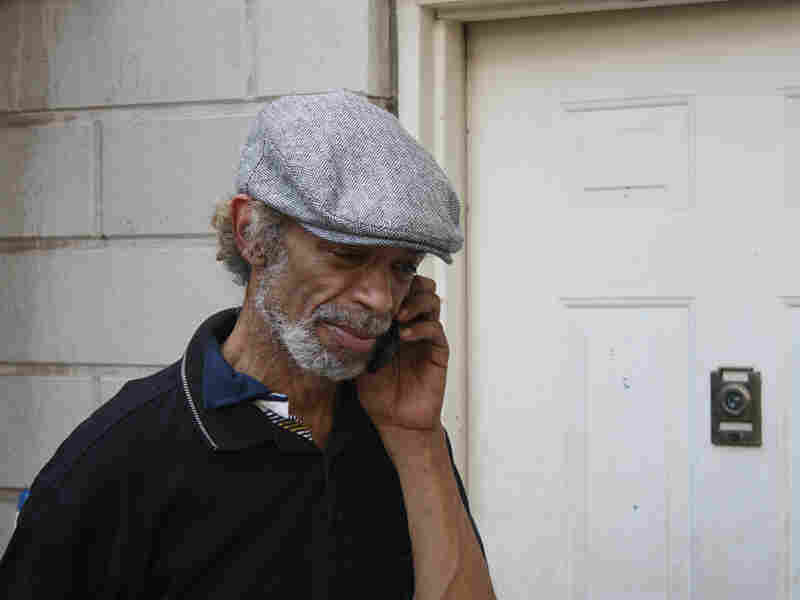 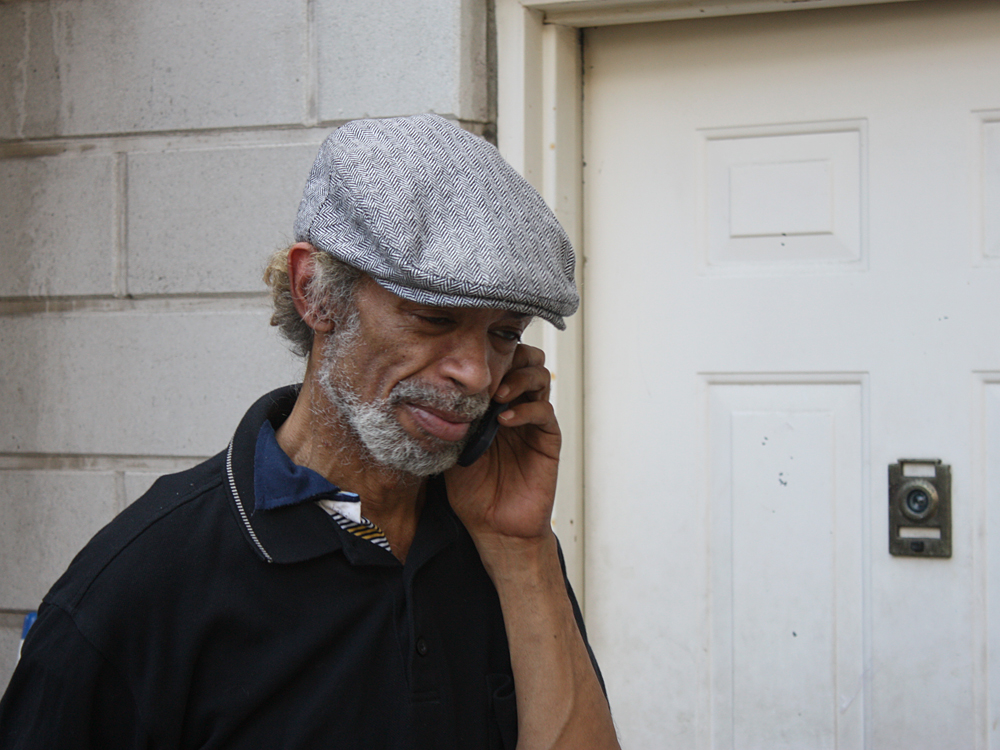 In the end, I'm New Here is filled with equal parts cover songs, poetry set to music, and what they call "interludes" — snippets of conversation that the microphones caught during the production of the album.

Russell brought a minimalist electronic vibe to the production, a sound unlike anything Scott-Heron had ever attempted.

"He wanted to do something spartan," Scott-Heron says. "I thought that some of my best work was when there wasn't a whole lot of work being done on it, like 'Winter in America' and 'Secrets' and other things where there weren't a whole lot of people in the studio. Just a whole lot of good music got played, even if it was just a piano and a vocal or something like that."

But if you're looking for signs of regret about his checkered past, you won't find it on this album. Scott-Heron says he's unapologetic about his drug-related brushes with the law.

"I have not recovered from anything," he says. "I did 18 months in one stretch and a year one time. That's a small enough price to pay for all the crimes I committed. I did a lot of s- - - I shouldn't have done. And do a lot of s- - - nowadays. If they catch me, I'm not gonna be able to do that no more."

Critics are already praising Scott-Heron's return to recording. The Guardian writes, "This is as striking a return as we're likely to hear all year."

"The record came out pretty much the way we wanted it to," he says. "It said pretty much what we tried to say. It's as good a job as I could have done right there."