Accessibility links
Ahead Of Super Bowl, Focus Turns To Game The New Orleans Saints play the Indianapolis Colts on Sunday in the Super Bowl XLVI. Despite the hoopla surrounding the clash, the players say they remain focused on the game. Still, it's not easy for players to remain focused.

The New Orleans Saints play the Indianapolis Colts on Sunday in the Super Bowl XLVI. Despite the hoopla surrounding the clash, the players say they remain focused on the game. Still, it's not easy for players to remain focused.

The New Orleans Saints play the Indianapolis Colts in Super Bowl XLIV, spelled X-L-I-V, on Sunday. It's easy to lose sight of the game itself, what with all the hoopla during the two-week buildup to the main event.

So helping us to regain our focus and talk about the actual game, NPR's Mike Pesca, who's in Miami. Hi, Mike.

SIEGEL: I know we in the media have been distracted from the game itself by stories about the shirts they sell in New Orleans and Colts quarterback Peyton Manning's skills as a commercial pitchman. Do the players, do you think, get distracted by all of this down there?

PESCA: It's a little hard not to and it's preached into them that we must remain focused. And they say they're going to remain focused, but of course history has a number of examples where players have gone off the rails.

There was the Bengals Stanley Wilson who was cut from the team. He was on drugs the day before the Super Bowl. A Raider, Barret Robbins, he had psychological problems. He just disappeared. And a Falcon, Eugene Robinson, was arrested for soliciting a prostitute before his game. I think he was also awarded a man of the year award that week. And all those teams lost.

So it happens, but if you look at the teams in the game today, the Colts, it would be very rare. They've been a couple - three years ago, and they seem to be a very focused team. They seem to shrug off controversy.

Now, the Saints are a little bit of a looser group, and they all know to say that the game is the important thing, but at 3 a.m. on Monday, or maybe this was into Tuesday morning, some Saints were spotted out on the town and this became a little bit of a controversy.

To my mind that's absolutely much ado about nothing. It's six days before the game, and they're a bunch of 20-something guys out in a bar. Who cares? But that's the sort of thing. In the absence of real news, it's the sort of thing that the 3,000 members of the media have to pick over.

SIEGEL: Now, shrugging off controversy is one thing, shrugging off injury is another. And there is certainly one meaningful injury here and that's to the Colts defensive end Dwight Freeney. How's he doing?

PESCA: Dwight Freeney has a Grade 3 sprain on his ankle. It means a ligament tear. And it's funny, you hear all the supposed experts saying how Dwight Freeney's tough and he could tough it out. It's not about toughness, it's about a tear to your ligament in the ankle and that could seriously limit the number of plays he plays, and when he's on the field if he could really do anything.

So it really is a big injury, but oddly enough, the people who are predicting who's going to win seem not to have factored it in at all. I don't see anyone saying: I thought the Colts would win, but now with Freeney's injury, I don't. So I don't know if Freeney's going to shrug it off, but it seems like all the so-called experts have shrugged it off.

SIEGEL: Yeah, the Colts are still favored, and of course when we talk about Freeney, we're talking about what he could do to the Saints' passing game. They have a passing game, too. This could be a pretty high scoring Super Bowl given the amount of passing (unintelligible).

PESCA: It is indeed predicted to be the highest scoring Super Bowl ever by the people who decide such things in Las Vegas and that seems like a pretty reasonable assumption. The New Orleans Saints have a great head coach, Sean Payton, and a great quarterback and they put a lot of guys out there. They don't have one dominant receiver, but they can - here's a football term -spread the ball around.

SIEGEL: NPR's Mike Pesca in Miami for the Super Bowl. Thanks for talking to us. Have fun. 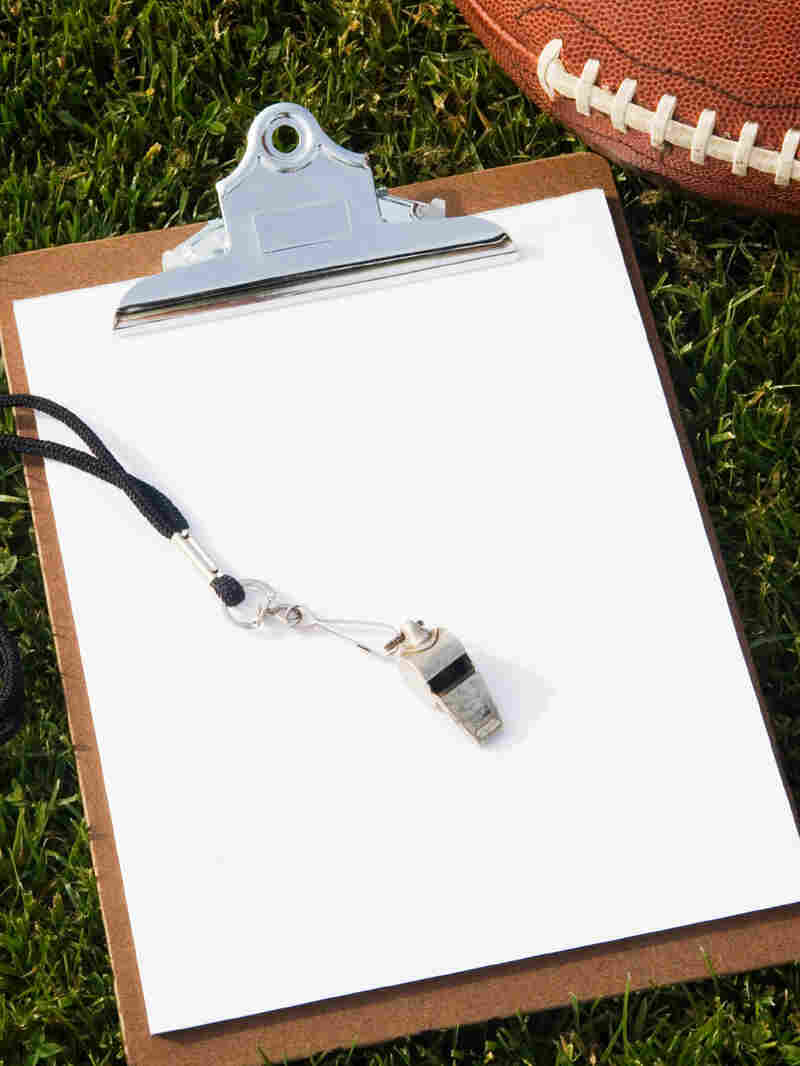