Populist uprisings can make or break elections in this country. Though the United States has never had a truly successful third party, many observers credit Ross Perot's independent candidacy with helping swing the 1992 presidential election to Bill Clinton. 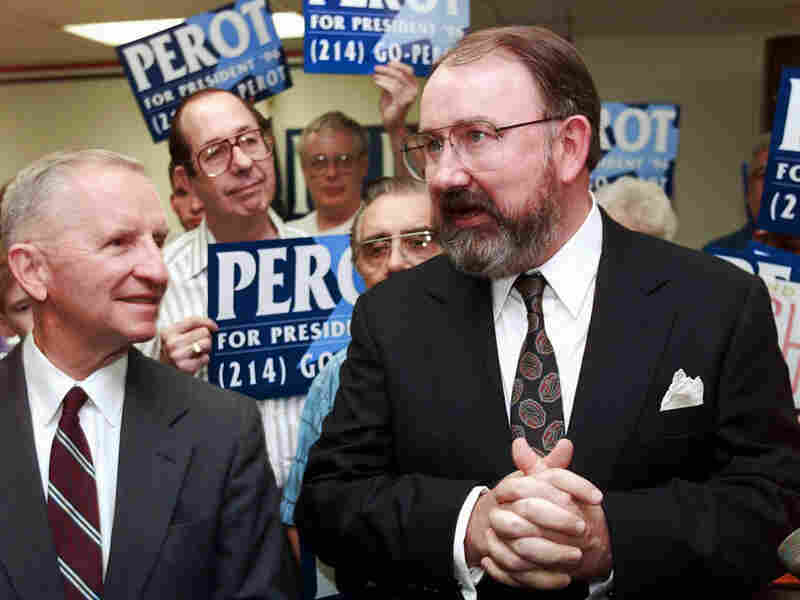 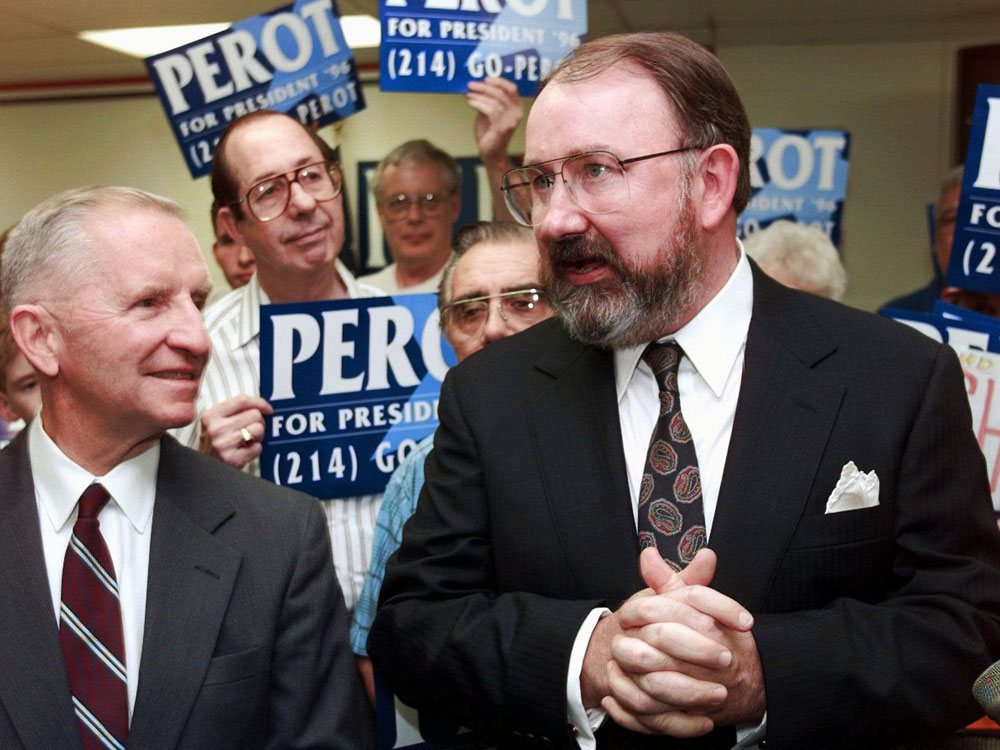 So as the Tea Party movement holds its first convention this week in Nashville, Tenn., Georgetown University history professor Michael Kazin tells NPR's Guy Raz that the populist movement is really nothing new.

Kazin says today's Tea Partiers are like traditional populists in that they see themselves as "the virtuous common people against the immoral elites."

But, he notes, the Tea Party's ideas have been around for some time. They are "anti-government, anti-tax, and anti-deficit," he says. "They're conservative economic ideas that have been very powerful since the 1950s and 1960s."

Pat Choate ran for vice president in 1996, alongside Ross Perot on the Reform Party ticket, and Choate has his own take on the Tea Party. While he has sympathy for their dissatisfaction with the government, he tells NPR, "The difference with the Tea Party is it's been heavily pushed by a bunch of talk-show conservatives. You have the Republican Party attempting to use this as a means to pull independents or conservative independents to their policies, to their agenda." 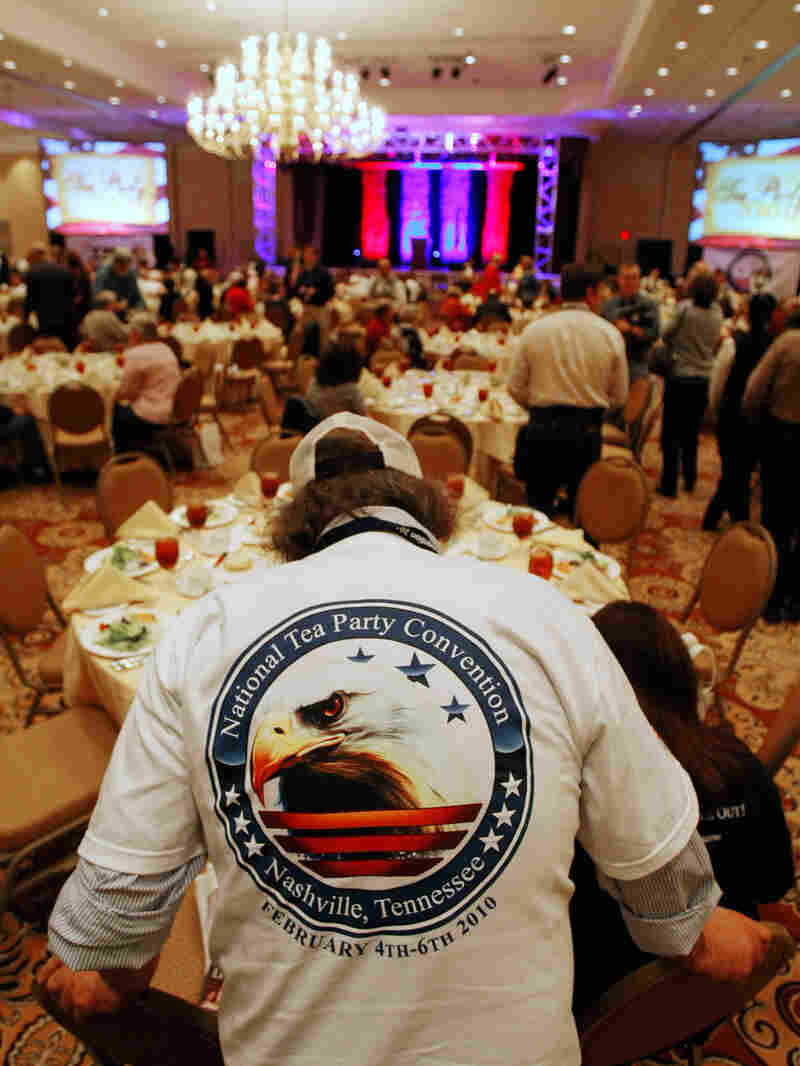 A man sports a National Tea Party Convention shirt as he awaits lunch at the event in Nashville, Tenn., on Friday. Ed Reinke/AP hide caption

Kazin says Tea Party-style conservative populism dates to the post-World War II era. Before the 1940s, Kazin says, populist movements tended to want more government, seeing it as a bulwark against the power of big business.

Another major difference, according to both Choate and Kazin: Populist movements in the past have tended to rally around a strong personality, from Nebraska's William Jennings Bryan in 1896 all the way to the Texan Perot nearly a century later. But today's Tea Party hasn't yet settled on one single leader.

Self-identified Tea Party members say they're not a political party and they don't want to be one — but they do want to influence national politics. And history shows that's a distinct possibility. While third parties face immense obstacles to electoral success, Choate says they can achieve great influence by bringing issues to the attention of the two major parties. "They're a leading indicator in the political system to tell politicians what to do and how to do it," he says.

"This is one of the perennial themes in American politics," Kazin says. "Social movements generate a lot of power. Politicians are successful — or not successful — in corralling that power to their ends, and they change the country."