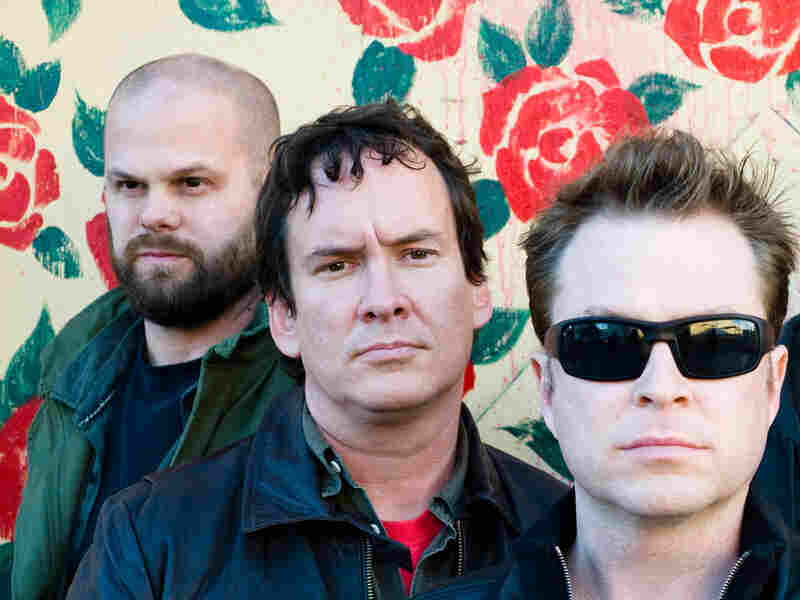 Galactic was formed as an octet in 1994. The group now has five members, but features many collaborators. Taylor Crothers hide caption 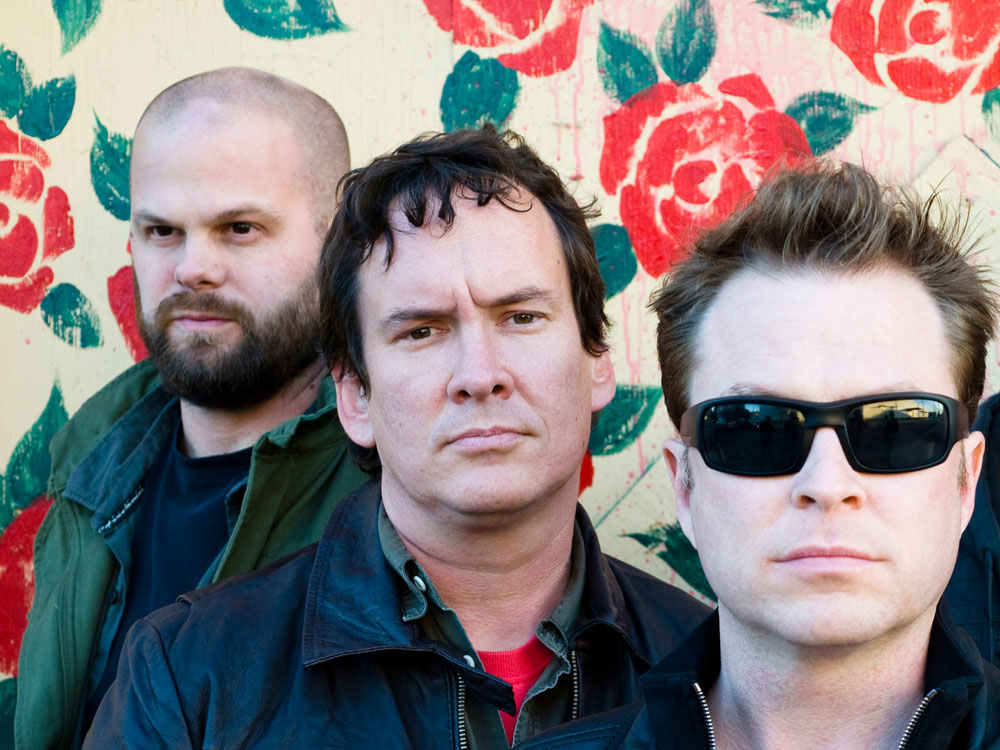 Galactic was formed as an octet in 1994. The group now has five members, but features many collaborators.

Guided by the drumming of Stanton Moore, Galactic is a funk band that's always moving forward, while mindful of the past. In the case of Moore's percussion, one role model would be Ziggy Modeliste, the off-beat-in-every-sense drummer for New Orleans funk giants The Meters. Galactic's ears are always open — they seek to collaborate with everyone from hip-hop emcees to the pianist Allen Toussaint, the songwriter and producer who made hits in the 50's and 60's with Lee Dorsey, Irma Thomas, and Ernie K-Doe among many others. On Galactic's new album Ya-Ka-May, they've reached out to Big Chief Bo Dollis from the fundamental New Orleans group the Wild Magnolias.

Dollis provides vocals for "Wild Man," an example of the kind of boundary-pushing Galactic does with seeming ease, placing Big Chief Bo Dollis' Mardi Gras Indian Tribe style in the contexts of tricky R&B and hip hop rhythms. They pull off a similar trick on "Dark Water," with the New Orleans jazz vocalist John Boutte. He sings an intentionally murky song in which the drummer is compared to a fisherman, "poppin' that cork till he gets to the bottom." In this case, the bottom of a bass-and-drums rhythm.

If I had to pick one song on this extremely thoughtful party album as my favorite, it's the one enlisting Irma Thomas, the so-called Soul Queen of New Orleans. Thomas, now in her late 60's, sounds as though she's an eager newcomer out to prove herself as she navigates the drum patterns on this chest-punch of a song called "Heart of Steel."

"Shoulda known better," sings Irma Thomas with Galactic following her like a team of bodyguards. "Shoulda known better than to stare down a voodoo queen," she sings, and you get the feeling that everyone in that New Orleans recording studio is taking their voodoo very seriously. Good voodoo is created by Ya-Ka-May — the album title comes from the name of a spicy noodle soup that's supposed to be an excellent cure for a hangover. Galactic's Ya-Ka-May is an excellent cure for the anemic rhythms and beats of a lot of current music, its rich sense of history only adding to its sense of urgency.