Accessibility links
Assessing The Threat of Cyberterrorism The cyber attack at Google's Chinese headquarters in December highlighted vulnerabilities in US network security. James Lewis, author of Securing Cyberspace in the 44th Presidency explains why terrorists see the Internet as the next frontier and how the Obama administration is responding. 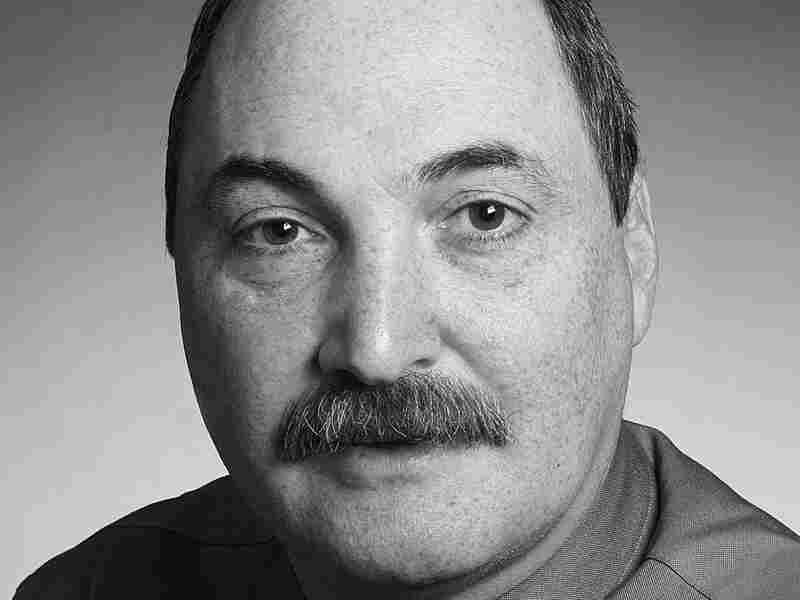 Before joining CSIS, James Lewis was a member of the US Foreign Service, where he worked on national security issues. hide caption 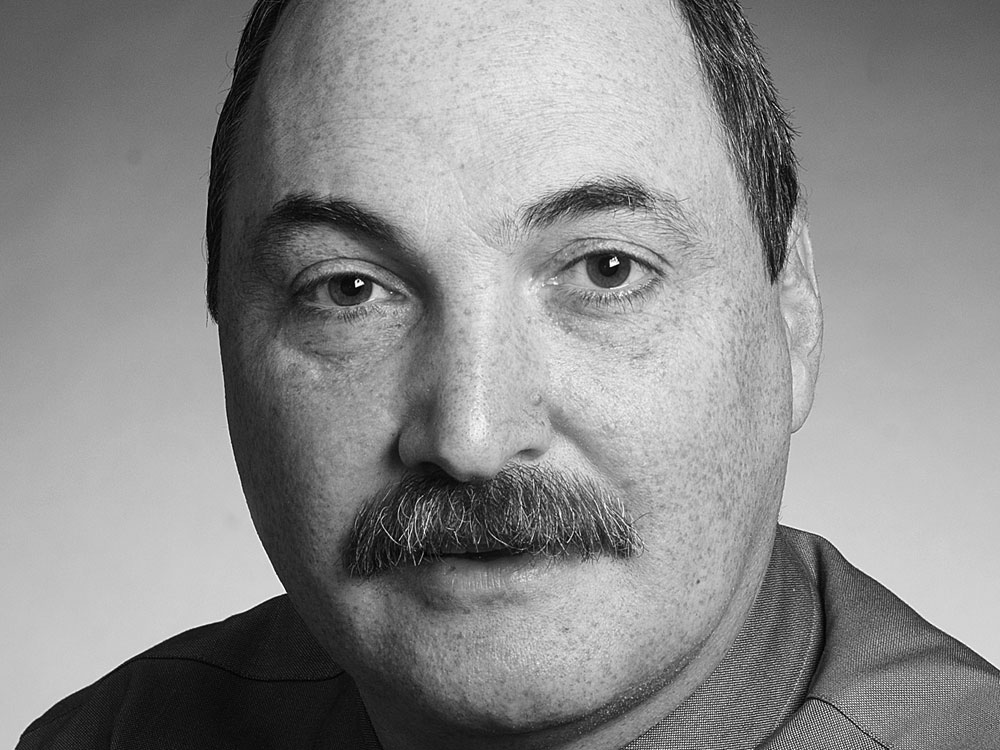 Before joining CSIS, James Lewis was a member of the US Foreign Service, where he worked on national security issues.

"Malicious cyber-activity is occurring on an unprecedented scale with extraordinary sophistication," Blair said, noting that a December security breach at Google was a "major wake up call" for U.S. officials. Every single day, Blair said, sensitive information is "stolen from both government and private sector networks" as criminals become increasingly more sophisticated.

The Internet's connectivity, says James Lewis, creates "endless opportunities for mischief." On today's Fresh Air Lewis, a senior fellow at the Center for Strategic and International Studies and the co-author of the report "Security Cyberspace in the 44th Presidency," explains how recent breaches at Google and the Department of Defense have illustrated that the United States is not yet ready to deal with a large scale cyber-attack.

Lewis says that an attack can be simple and crude: malicious software placed on a thumb drive and left in a parking lot can wreak havoc on a computer system. He predicts that within a decade, Al Qaeda will develop capabilities to carry out attacks on the web — but says that terrorists may not bring down the entire Internet because they also realize the benefits. "It's given terrorists a global presence," he says. "The possibilities are there. But everyone is going through the trade-offs."