Accessibility links
Diagnosing Mental Disorders: Downplaying Checklists The American Psychiatric Association is asking doctors to abandon the checklist system for diagnosing mental illness, saying it doesn't reflect the real world of mental health. Under the checklist approach, a patient wouldn't get a diagnosis of depression if he had fewer than five out of nine symptoms. But what if one of his symptoms was repeated suicidal thoughts? 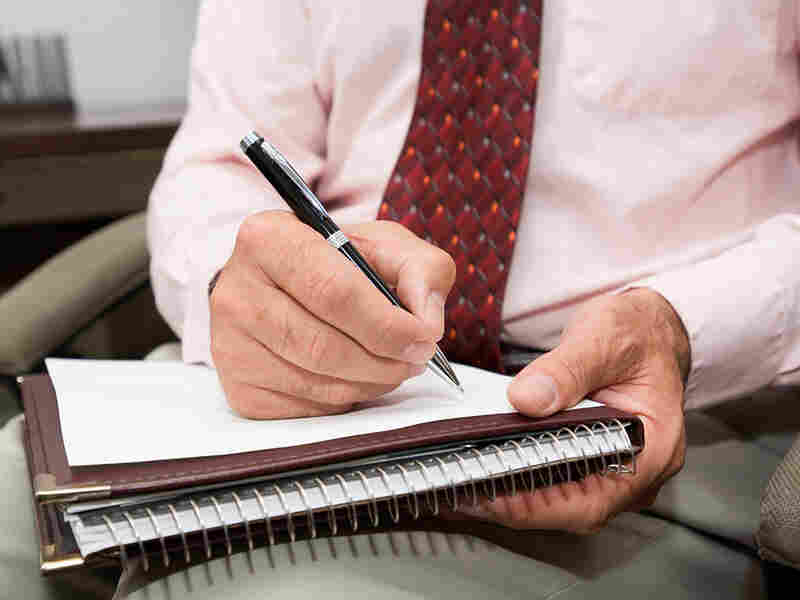 In order to officially diagnose a patient with a disorder, doctors use the criteria checklists established in the DSM. The DSM 5 is pushing to use scales of severity instead of a present/absent checklist of symptoms. iStockphoto.com hide caption 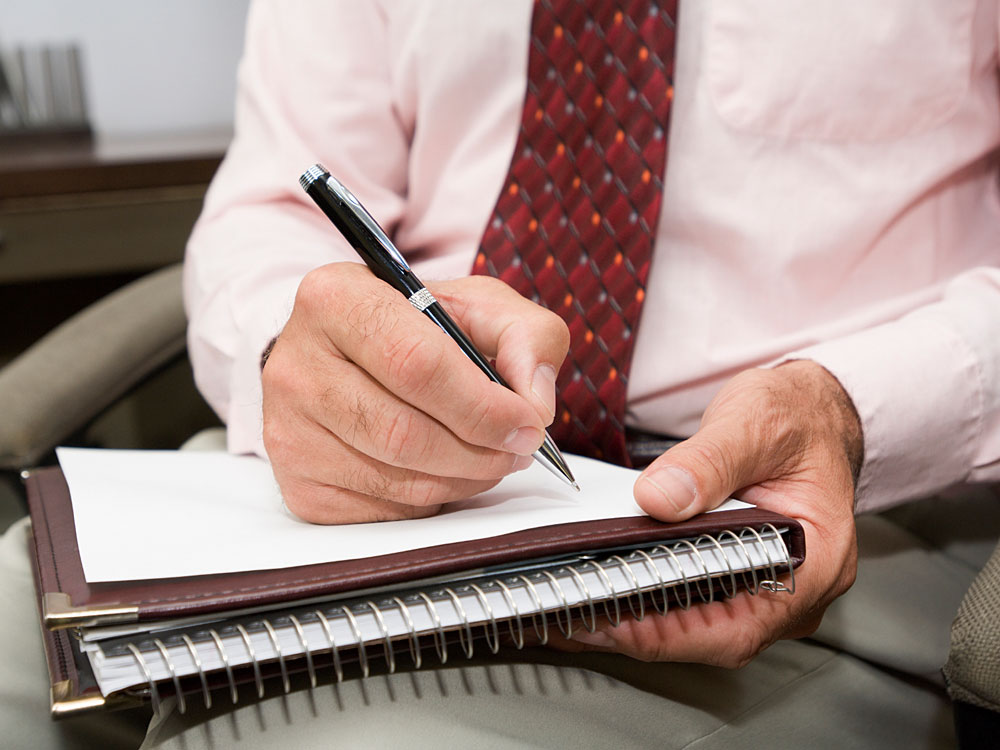 In order to officially diagnose a patient with a disorder, doctors use the criteria checklists established in the DSM. The DSM 5 is pushing to use scales of severity instead of a present/absent checklist of symptoms.

Ever wonder how it is exactly that doctors diagnose someone with a mental disorder? How do they tell the difference between strong feelings of sadness and clinical depression? Or the line between deep fears and clinical anxiety?

Researchers and doctors have been working on these kinds of questions for a long time. Mental disorders officially recognized by the American Psychiatric Association and a checklist of their symptoms are catalogued in a book called the Diagnostic and Statistical Manual of Mental Disorders, or DSM.

The book works sort of like a cookbook of recipes: It contains descriptions of all the symptoms a patient needs to add up to a disorder.

For example, to be diagnosed with obsessive-compulsive disorder, a patient would have to meet the essential criteria, including recurring obsessions or compulsions that cause marked distress and are time consuming or significantly interfere with the person's normal routine. The person would at some point have to recognize that the obsession or compulsions are excessive and unreasonable, as well as recognize that the obsessive thoughts are a product of his or her own mind. If a person has some symptoms but not all of the key ones, then the person doesn't have OCD.

But experts at the APA say this doesn't really capture how mental disorders work in the real world. That's why the draft of the new fifth edition of the DSM, released Wednesday, proposes to instead create a scale of severity for every disorder. That scale is called a dimensional assessment approach.

"We're recommending as a change that you don't just have the number of criteria and duration, but actually have some kind of severity measure for every disorder," says Dr. Darrel Regier, vice chairman of the DSM-5 task force and formerly of the National Institute of Mental Health.

The Limits Of The Checklist Approach

Regier gives the example of depression. In diagnosing major depression — a well-documented and studied disorder — doctors use a checklist of nine symptoms. Patients who meet five out of nine criteria can be said to have major depression.

But what about a patient who only has four symptoms, yet all are very severe? Say this patient has thoughts of suicide, sleeping problems, trouble concentrating and a depressed mood so severe he can't drag himself out of bed. Technically, the way the current DSM-IV is set up, this person would be considered free of major depression because he meets only four criteria.

Under the newly proposed system a patient wouldn't need five criteria to be diagnosed with major depression. The severity of the symptoms a patient does have would be factored into the diagnosis.

To some degree, doctors are already assessing patients this way. "It's not new in practice," says Dr. David Shaffer, chief of the division of child and adolescent psychiatry at Columbia University Medical Center. Doctors treat patients who need help even if their symptoms don't add up to a clear-cut disorder. And, he says, researchers and people testing treatments already use scales of severity to describe the patients in their studies. "So the goal is to somehow bring that into the diagnosis."

Shifting to dimensional assessment vs. a checklist approach seems like a move to mirror — and quantify — what's happening in practice. But it's not that simple, says Dr. Michael First, a professor of clinical psychiatry at Columbia University and an expert on psychiatric diagnosis and assessment issues. First agrees a checklist of categories doesn't perfectly reflect mental disorders, but he argues that adding dimensions to the DSM isn't a good idea.

"I think the idea of measuring how patients do [on a scale] is a good thing as a general principle; it's more quantifying," says First. But "an arguably more important issue is where dimensions are coming from." In other words, how do you measure scale of severity?

First worries that many of the measures that will be introduced by the DSM-V haven't been thoroughly tested. Though various disorders have existing measures that have been developed through extensive testing, often these are copyrighted, he says. In many cases, that leaves APA working groups to develop new measures.

First also argues that past attempts to make clinicians use a dimensional assessment scale haven't worked. It can be time consuming, and it doesn't necessarily change treatment in the end. The problem is, he says, that the APA is trying to use the DSM to change doctors' behavior, but there's no proof this will work.

"There's been a history of trying out dimensions and then getting rid of them for lack of use," he says. And there is no evidence that systems using measures of severity get better outcomes, he says.

With the release of the draft of DSM-V, there is a two-month open comment period for professionals and the public to weigh in. What's yet to be seen is how different groups — doctors, researchers, patients, insurers — will react to the proposed changes in diagnosis methods.