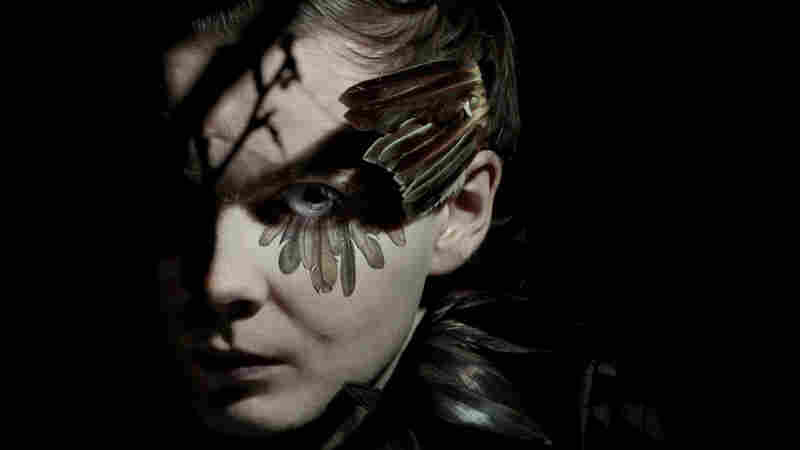 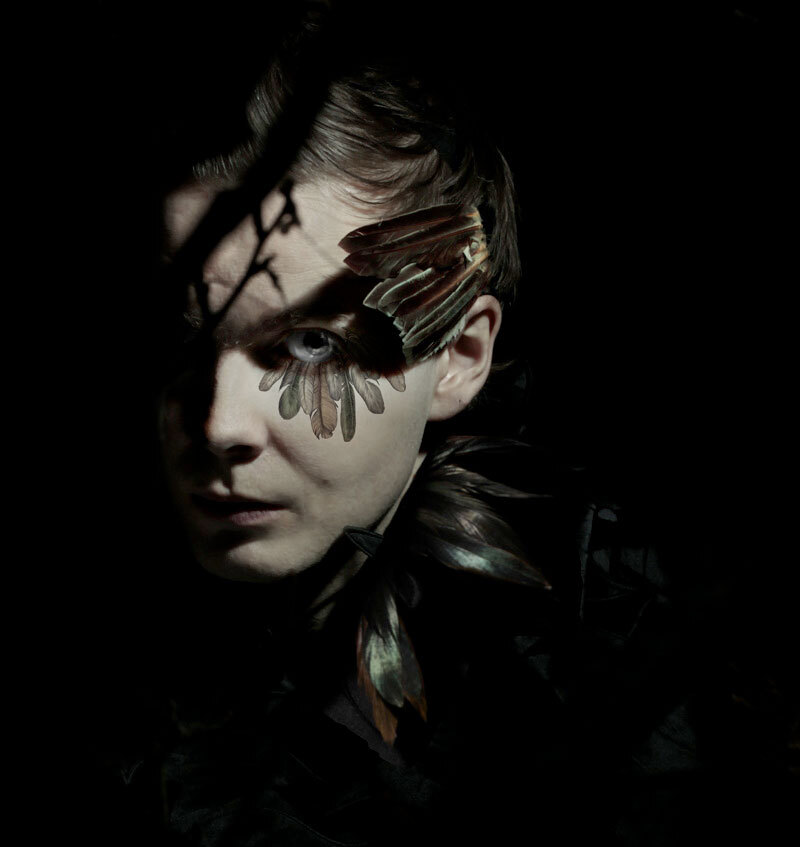 When Jon "Jonsi" Birgisson visited Soundcheck last month, the Sigur Ros frontman gave our listeners a sneak preview of his upcoming solo album, Go. The Soundcheck staff, on the other hand, got something else.

We got the feeling that Jonsi might be a bit of a gear geek.

It happened about 30 minutes before the live broadcast, when the Icelandic singer-songwriter finished his soundcheck and had a little time to kill. He asked our engineer, Irene Trudel, about the microphones we use in our studio. Sensing a kindred spirit, Trudel brought Jonsi into Soundcheck's control room, where he inspected our massive, knob-laden API Vision soundboard. (I'm often told that this is an outstanding piece of equipment, but to my eyes, it might as well be a jumbo jet's cockpit.) 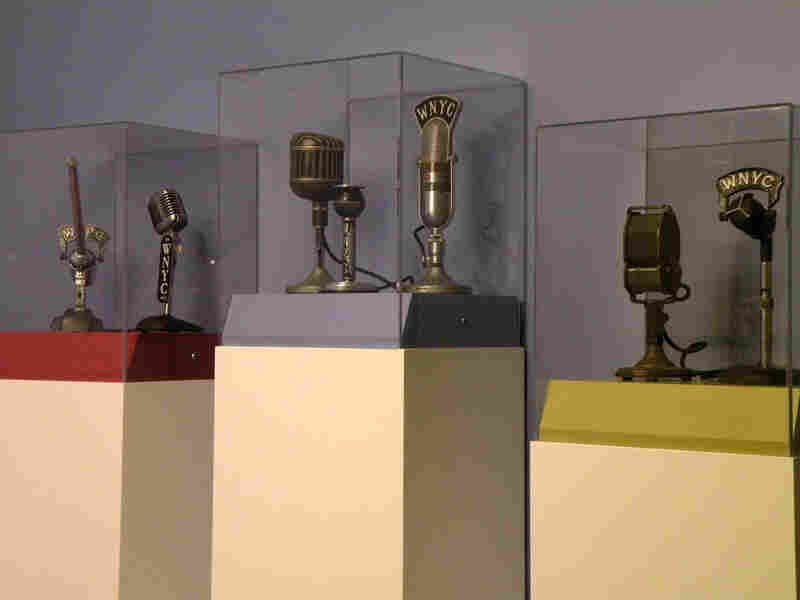 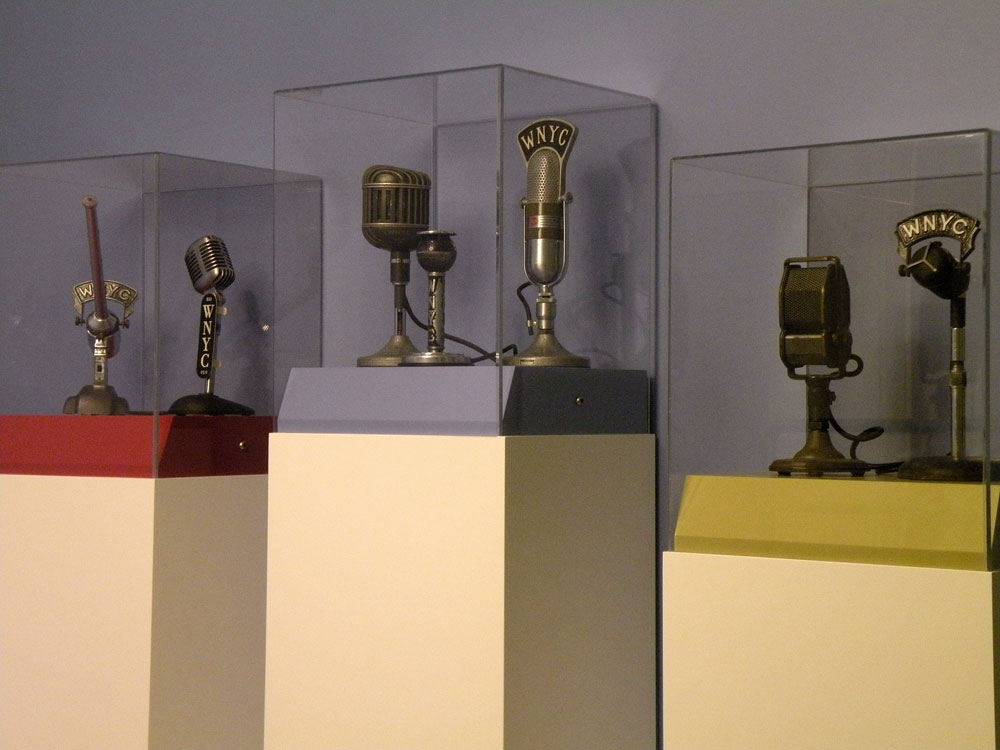 Jonsi was impressed with WNYC's collection of vintage mics.

Then, Trudel mentioned a collection of vintage microphones on display elsewhere in the station. Jonsi wasted no time: "Well, let's go see them," he said.

That was what tipped us off. Plenty of musicians can talk about Fender Stratocasters, righteous tube amps and, yes, fancy soundboards. But in my experience, the real gear geeks are heavy into microphones, a mysterious world of invisible "pick-up patterns" and model names that read like alphabet soup.

As we soon discovered, this was one Icelander who knew his Western Electric 639A from his RCA 77DX.

The seven microphones, culled from our 85-year-old station's archives, are the kind of boxy contraptions that look great in front of Bing Crosby and Frank Sinatra. Several in our collection date to the mid-1930s. Some withstood 30 years of use (and abuse) here at WNYC. And I'm pretty sure that one of them also doubles as a death ray.

Jonsi was impressed. He and Trudel traded some microphone stories, none which you or I would be able to understand.

Later, it was Jonsi's turn to impress us. He played stripped-down versions of songs from Go, singing in his mesmerizing falsetto and accompanying himself on three-stringed tenor ukulele, guitar and piano. A set of microphones — our modern ones — captured it all for posterity.