Accessibility links
Unsex The Oscars — Let The Best Performer Win Bob Mondello has a modest proposal: Make the Oscars gender-neutral so Sandra Bullock can compete with Jeff Bridges. After all, nobody separates best director from best directress, so why separate actors by gender? And it might even shorten the ceremony. 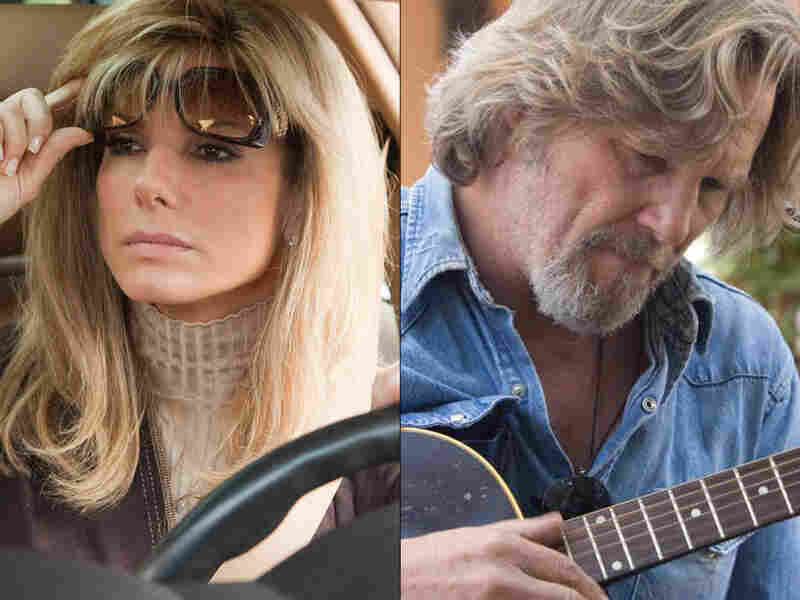 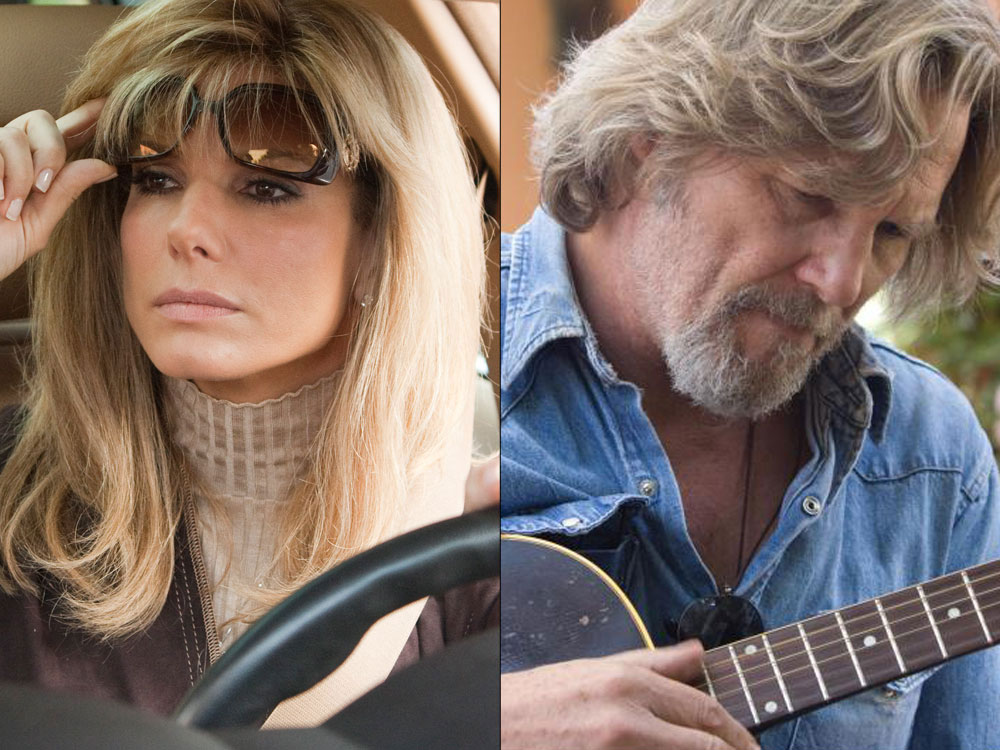 With 10 Best Picture nominees and two hosts, this year's Oscar-cast may not end before Monday morning. Will anyone still be awake when they finally give out the big awards?

Well, as long as the Academy of Motion Picture Arts and Sciences is comfortable having categories with 10 nominees, I can tell them how to save time, eliminate two acceptance speeches and strike a blow against sexism all in one fell swoop:

Seriously. Colin Firth vs. George Clooney isn't half as intriguing a matchup as the brawl-of-the-drawls you'd get if The Blind Side's Sandra Bullock were allowed to compete with Crazy Heart's Jeff Bridges. Imagine Meryl Streep's Julia Child going up against Morgan Freeman's Nelson Mandela — now that'd be a contest.

Yeah, yeah, I can just hear the objections to combining categories: Men get all the roles; they're higher paid; their pictures have bigger budgets. Well, let me concede most of that, but also let me note that these are new developments.

The academy's original logic for separating the acting awards by gender was probably that if they hadn't done so in Oscar's early years — the 1920s and '30s — the men would've watched as Joan Crawford and Greta Garbo walked off with all the trophies.

Take 1935: It was such a good year for the likes of Bette Davis, Katharine Hepburn, Merle Oberon and Claudette Colbert, that the academy had to add a sixth slot in the Best Actress category.

The men, meanwhile, couldn't even field a full slate: There were only four Best Actor nominees, and the three who didn't take home statues all came from one picture: Mutiny on the Bounty. What they'd have done if the Bounty hadn't sailed until the following year is anyone's guess.

Yes, of course the game has changed since then, but it's changed in a way that could actually work against men at Oscar time. The blockbusters and crime dramas that men have dominated since the studios' heyday rarely win acting awards any more. Performers wanting to place that neutered gold statue on their mantels these days have to play in something more touchy-feely — what used to be called, um, women's pictures.

Besides, acting's not like a shot-put competition. Body mass and physical strength don't give men an advantage when it comes to emoting effectively.

For proof of that, just look at this year's supporting actor nominees. I mean no disrespect to Matt Damon's rugby playing in Invictus, Woody Harrelson's crying in The Messenger, Christopher Plummer's erudite dithering in The Last Station, or the respective killing styles of Stanley Tucci in The Lovely Bones and Christoph Waltz in Inglourious Basterds. But would even one of those guys stand a chance in a gender-neutral supporting performer category, competing with the ferociously manipulative mom Mo'Nique plays in Precious?

I'm guessing no. The academy will almost certainly reward Mo'Nique on Oscar night — and that would be no less true if she were competing with the boys.