Accessibility links
Three Books To Take You On That Long, Strange Trip A half-century has passed since Timothy Leary, a research psychologist at Harvard University, swallowed some magic mushrooms in Mexico. Author Don Lattin recommends three books that delve into the colorful, creative world of Leary and other psychedelic trailblazers of the 1960s. 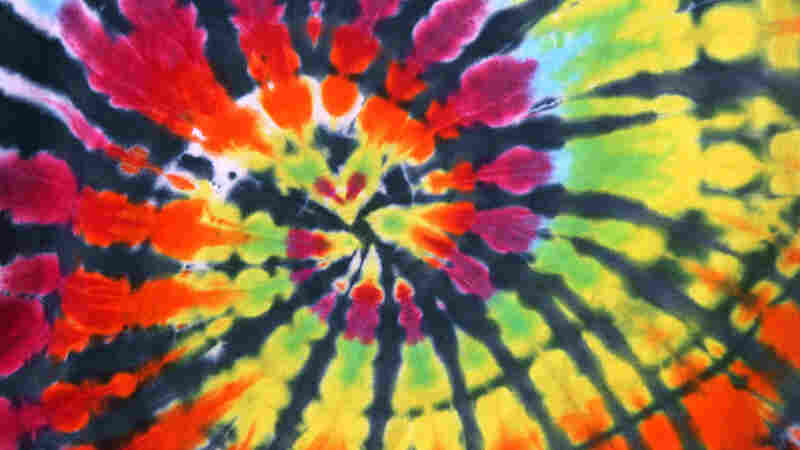 It's been a half-century since Timothy Leary, a research psychologist at Harvard University, swallowed some magic mushrooms down in Mexico and decided that America was ready to embark on a long, strange trip.

So perhaps it's time to look back at "the high priest of LSD" and a few other men who gave birth to the psychedelic counterculture of the 1960s. Here are three books to start the journey.

The Doors of Perception

The psychedelic '60s really began in the spring of 1953, when the famed British essayist Aldous Huxley had his first mescaline trip and published his account of the journey the following year. Huxley came onto the mescaline in his library in Hollywood Hills. He looked down on the folds of his gray flannel trousers, then over to the drapes in his study, marveling at how the fabric was charged with "is-ness," alive with the "miraculous face of sheer existence."

In the fall of 1960, seven years later, Huxley found himself in Cambridge, Mass., delivering a series of lectures to mark the centennial celebration at the Massachusetts Institute of Technology. There, he would be introduced to Leary, who had returned from Mexico and immediately began a series of experiments with psilocybin, the active ingredient in the magic mushrooms he'd sampled on his summer vacation.

Timothy Leary: Outside Looking In

Leary took the psychedelic torch from Huxley and blazed his way into the mind of America, infamously advising the baby boomers to "turn on, tune in, drop out." Many of us took his advice. And since then, many books have been written by or about Leary, but my favorite is this relatively obscure collection of essays that includes "appreciations and castigations" by Allen Ginsberg, Winona Ryder, Ken Kesey, Huston Smith, Hunter Thompson and many others.

Leary was one of the most revered and reviled figures of the 1960s counterculture. Robert Forte smartly sums him up in his introduction, calling Leary "a brilliant, charismatic, funny prophet, a ground-breaking social scientist; a poet; a fame-seeking, careless, self-important, self-destructive fool; or a scapegoat, depending on your perspective."

Or, as Leary once quipped, "You get the Timothy Leary you deserve."

Birth of a Psychedelic Culture

Most of this book is an extended dialogue between Ralph Metzner and spiritual guru Ram Dass, known in his Harvard days as Professor Richard Alpert. The book documents the circumstances surrounding Leary and Alpert's 1963 expulsion from the university, and their subsequent arrival at an estate in Millbrook, N.Y., where the psychedelic celebration continued and eventually burned itself out. But perhaps the main selling point for this weighty volume is the dozens of never-before-seen black-and-white photos showing the transformation of Leary, Alpert and Metzner from buttoned-down academics to wide-eyed, beaded, bearded and beatific prophets of the New Age.

Psychedelic drugs did not save the world. Aldous Huxley, Timothy Leary, Ram Dass and Ralph Metzner took us on a trip that, for some, lasted a moment -- for others, a lifetime. Some of us never made it home; others found kinder, gentler ways to bring the psychedelic journey into the rest of our lives. And more than a few of us are still trying to figure out what it all means.

Don Lattin is a former reporter for the San Francisco Chronicle. His latest book, The Harvard Psychedelic Club, tells the true story of Timothy Leary, Richard Alpert (Ram Dass), Andrew Weil and Hustom Smith together at Harvard in the 1960s. 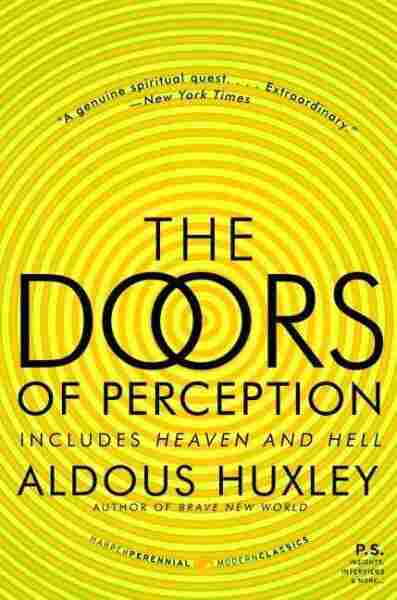 The Doors of Perception & Heaven and Hell 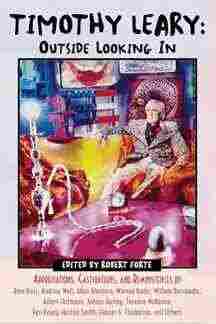 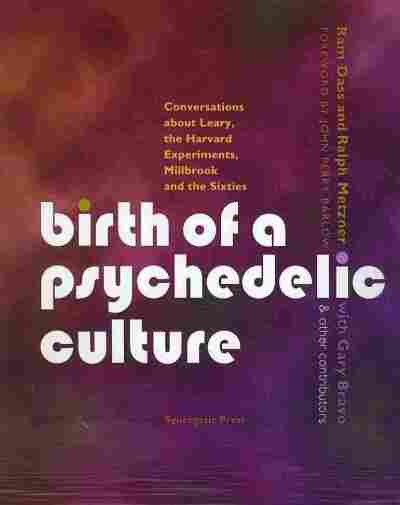 Birth of a Psychedelic Culture

Conversations About Leary, the Harvard Experiments, Millbrook and the Sixties