Accessibility links
Three-Minute Fiction Contest Kicks Off Our Three Minute Fiction contest is back! Host Guy Raz kicks it off with a new judge — writer and All Things Considered book reviewer Alan Cheuse — and a brand-new challenge: Write a short story based on a photograph. The catch: It must be short enough to be read on the air in three minutes or less. That's 500 words or so.

Our Three Minute Fiction contest is back! Host Guy Raz kicks it off with a new judge — writer and All Things Considered book reviewer Alan Cheuse — and a brand-new challenge: Write a short story based on a photograph. The catch: It must be short enough to be read on the air in three minutes or less. That's 500 words or so. 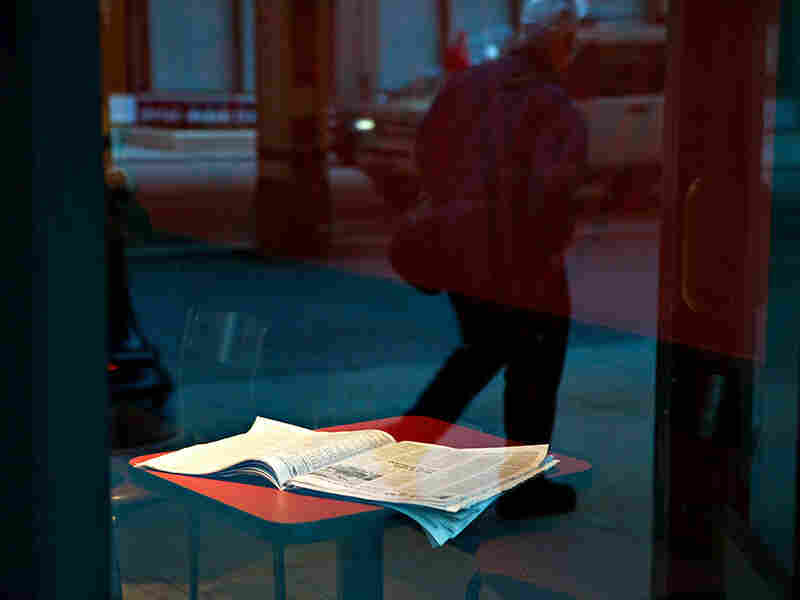 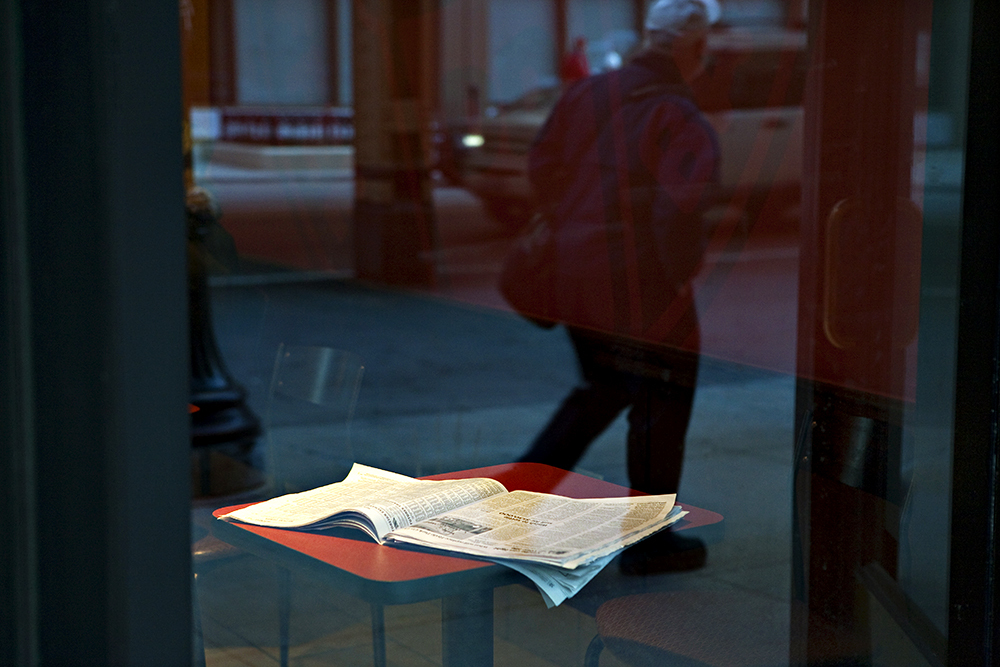 And that story clocked in at two minutes, 12 seconds. Alan Cheuse, who says you can't tell a good story in under three minutes?

ALAN CHEUSE: It takes a kind of genius, but I think somebody can do it.

RAZ: Which is why, back by a popular demand...

RAZ: It's Three Minute Fiction. And with me in the studio is writer and ALL THINGS CONSIDERED book reviewer Alan Cheuse.

Alan, it's good to see you.

CHEUSE: Good to see you, Guy.

RAZ: So as you know, last summer, Alan, we launched an experiment on this program. We called it Three Minute Fiction, and we asked our listeners to send us original stories, fiction, of course, that could be read in under three minutes, so about 550 but no more than 600 words.

CHEUSE: No more than 600, or you could stretch out three words.

RAZ: Exactly. It was actually so popular, Alan, we - over two rounds, we received 9,000 - almost 9,000 original short stories, that we decided to bring it back.

CHEUSE: That's a lot of stories.

CHEUSE: That's more than my usual draft for one story.

RAZ: And this round, Alan, you will have to pore through some of those stories. You're going to be our curator and judge. And tell us the details of what folks need to do to submit a story this round.

CHEUSE: Well, folks, here's what you do. You go to npr.org/threeminutefiction. There, you'll find a photograph on the page, and you have to come up with a story, under 600 words, inspired by that photo.

RAZ: Okay, and we have Alan and I are sitting in the studio, and we have a computer monitor in front of us, and we're looking at this photograph. How would you describe it?

CHEUSE: We seem to be inside a cafe or a lobby. We see a table with an open newspaper on it. It's upside-down. We'd have to strain ourselves to see if we can make out any type in it, and there's a pedestrian outside, walking past this table with the newspaper.

RAZ: That sounds like a pretty good short story.

RAZ: Now, this is actually appropriate because, Alan, you actually wrote a short story once based on an Ansel Adams photograph.

CHEUSE: Yeah, I love Ansel Adams. And I wrote a story after the title of one of his great photographs "Moonrise, Hernandez, New Mexico, 1941."

RAZ: Fair enough. But the most important question, Alan, is as the judge and the final arbiter, what are you going to be looking for in these stories from our listeners?

CHEUSE: Well, you know, finally - I mean, I have some aesthetic ideas I can put forward, but finally, I want to be moved and entertained, swayed. I want to get the sense of life that my old friend Bernard Malamud used to say about a short story. He wanted a story to do what he called predicate a life, that is give you everything about the life of the character that you need to know in the same way a novel does.

RAZ: But how do you do that in 600 words when you don't have, you know, the luxury of writing a novel?

CHEUSE: Well, it's like a brief encounter. It's a love affair, rather than a marriage, or maybe even a one-night stand compared to a love affair. But it gives you the essence, everything you need to know. It's very close to a lyric poetry, as far as I'm concerned. It gives you the deepest feeling about a character in the smallest space of time.

RAZ: In the smallest space of time. That's what we're looking for. Click on our Web page, npr.org/threeminutefiction. There you will find the photo that you should base this story on. And you can also find stories from the finalists and the winners from previous rounds. And this round, Alan, students from the prestigious Iowa Writers' Workshop will actually help you narrow the field, and then we will be posting some of their picks at our Web site over the coming weeks.

RAZ: And we're accepting submissions until 11:59 p.m. Eastern Time on February 28th. Stories, once again, have to be under 600 words, and just one entry per person, please.

Alan Cheuse will be popping into the studio over the next few weeks to read excerpts from some standout stories. The eventual winner story will be read in full on this program. You'll also receive a signed copy of Alan's book "To Catch the Lightning: A Novel of American Dreaming."

And appropriately, Alan, that's a novel about a photographer.

CHEUSE: Yes, it's about the great American photographer Edward Curtis, who photographed over 100 of the American Indian tribes west of the Mississippi.

RAZ: And this round, Alan, you have a special extra prize for the winner.

CHEUSE: Yes, I'm going to sign a copy, a printout of that Ansel Adams story, too, and you can think about what it's like to use your eye in making a great page.

RAZ: That's Alan Cheuse. He's a writer and the book reviewer for ALL THINGS CONSIDERED. He's the judge for this round of Three Minute Fiction.

Alan, thanks for coming in. And we're going to be checking back with you over the next few weeks.