Accessibility links
Ahmed Rashid Offers An Update On The Taliban Last week, Taliban military commander Mullah Abdul Ghani Baradar was captured in a joint raid by the CIA and Pakistani intelligence forces. Journalist Ahmed Rashid explains how Baradar's recent capture will affect the Taliban's strategy in the coming months and what the capture means for the new US military offensive in Afghanistan. 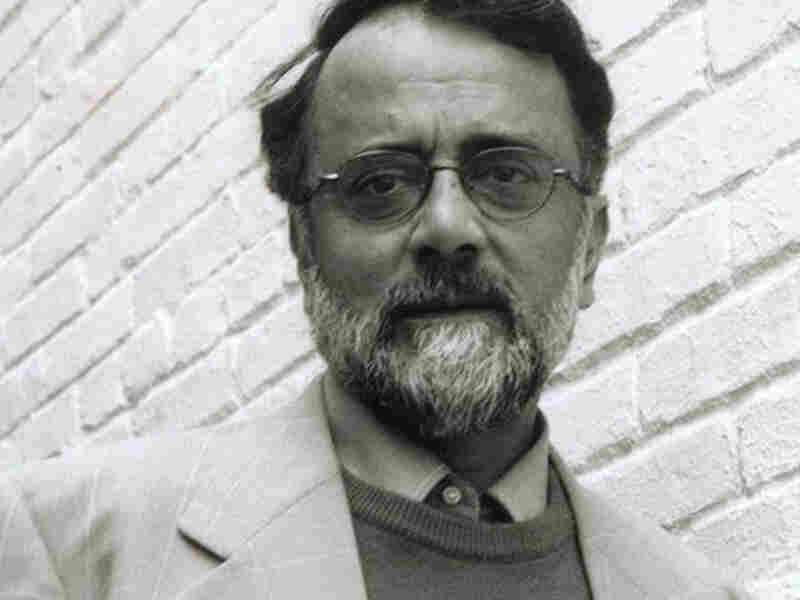 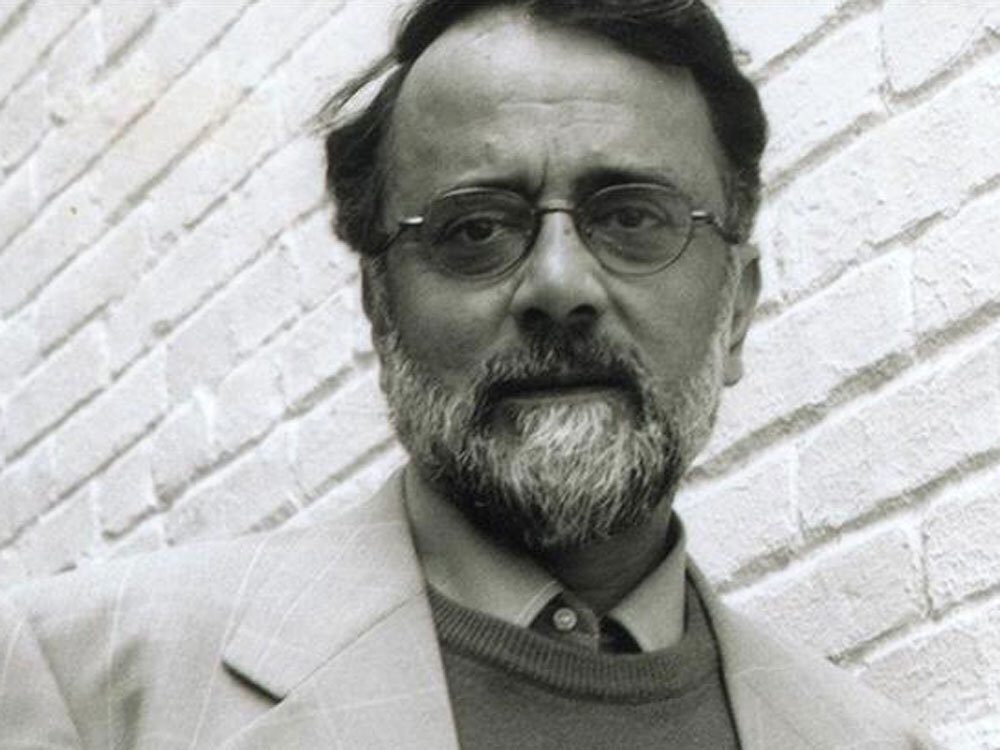 Ahmed Rashid writes for The Washington Post, El Mundo and other international newspapers.

"His whereabouts were known for years," says Rashid. "Speculations from Kabul [indicate that] the CIA could've discovered his whereabouts and insist [Pakistani officials] arrest him. But it was also well known that he was in touch with the authorities having talks through representatives."

Baradar's arrest — and the new military tactics used by both sides — has implications beyond Pakistan's borders. Rashid tells Fresh Air's Terry Gross that the capture may complicate ongoing negotiations between Saudi officials and the Taliban leadership.

"[Afghan President Hamid] Karzai, through all the criticism for lack of governance and corruption, one thing he's done is talk to the Taliban leadership," says Rashid. "These talks did lead to further talks — and senior leaders [of the Taliban] actually came to Saudi Arabia and met with Saudi officials and in fact, it's been speculated that Baradar himself was there meeting with officials."

Rashid says that Baradar's arrest may have a long term crippling effect on the Taliban — but even so, the Taliban will remain difficult to defeat using only military force.

"[The Taliban] have penetrated the fabric of Northeast Afghanistan," Rashid says. "They're in the fabric of the country." He adds that defeating the Taliban would involve killing "large numbers of Pashtuns," an ethnic group with a history in southeastern Afghanistan.