Accessibility links
Bomb Bid Throws Nigeria Into Terrorism Debate An NPR News Investigation: Umar Farouk Abdulmutallab, the young man charged with trying to blow up a plane on Christmas Day, came from predominately Muslim northern Nigeria. Analysts say the area could be an incubator for extremism as Islamic fundamentalism spreads among a population facing inequality and opposed to U.S. foreign policy in Muslim nations. 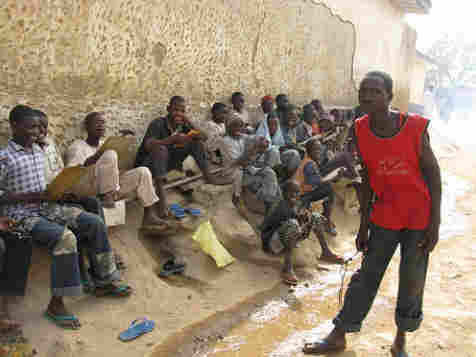 The allegations against Umar Farouk Abdulmutallab, the young Nigerian charged with trying to blow up a plane on Christmas Day, have placed a spotlight on predominantly Muslim northern Nigeria.

Nigerian and American analysts say Abdulmutallab's home region could be an incubator for extremism and would-be terrorists. Underprivileged young people facing social inequality, religious violence and lack of education could be vulnerable to recruitment, they say.

But the special adviser to the governor of Abdulmutallab's home state of Kaduna, Alhaja Zula'atu Shehu Bello, is skeptical that the region is a breeding ground for radicals.

Al-Qaida in the Arabian Peninsula claimed responsibility for Abdulmutallab's failed alleged attempt on the Detroit-bound airliner.

Abdulmutallab grew up in an affluent family in Kaduna. But Bello says many Nigerians lack the resources to get involved with terrorism.

Last month, Secretary of State Hillary Clinton said Nigeria's leaders had failed to respond to the needs of young people. Clinton warned that Nigeria faced the threat of radicalization and extremism, and pointed to lamentable living standards and "unbelievable" corruption, as she put it, in a country that supplies the U.S. with crude oil. 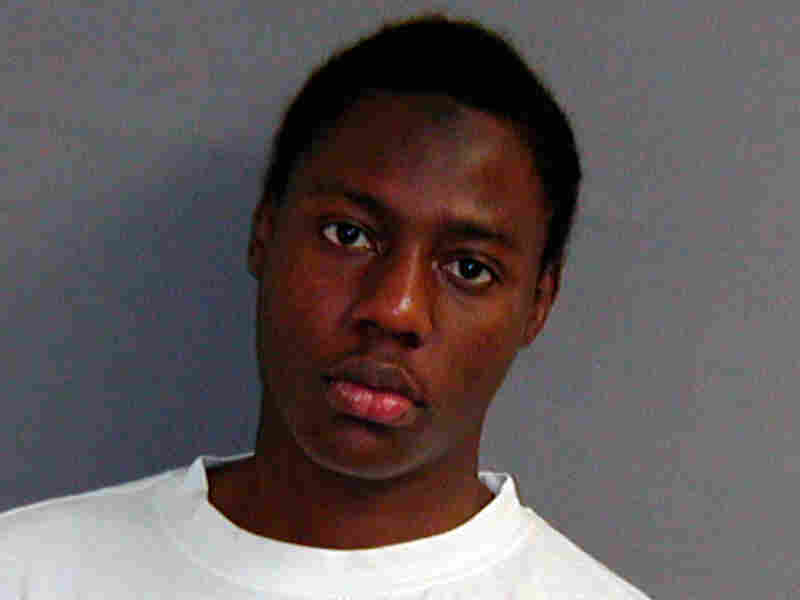 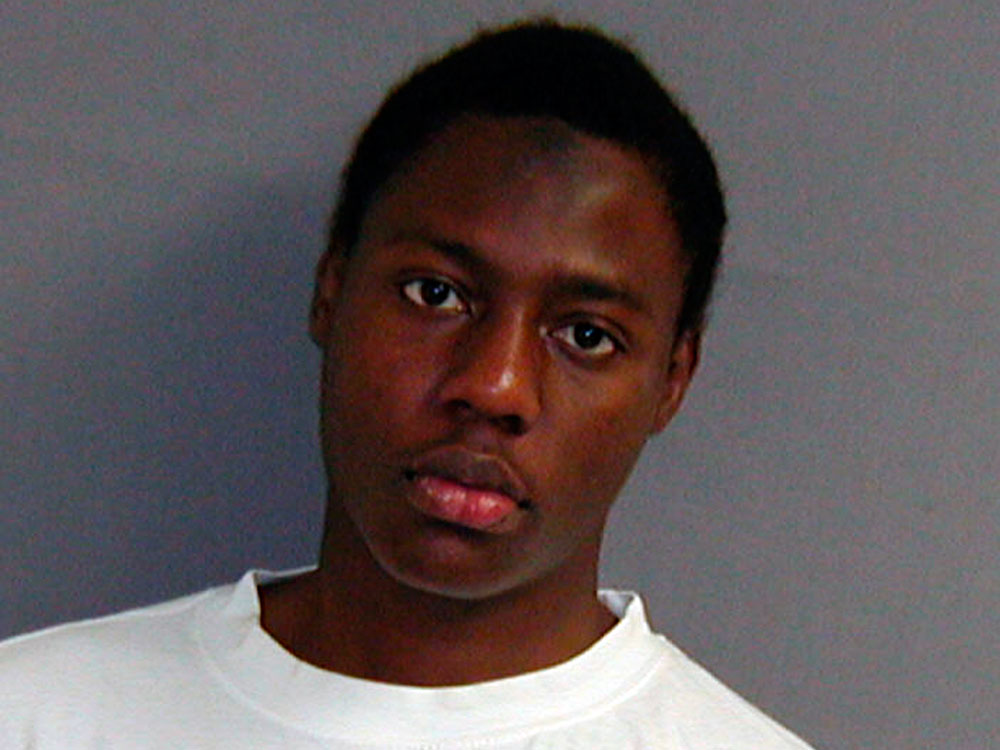 Umar Farouk Abdulmutallab, here in Milan, Mich., was charged in federal court in December with trying to detonate an explosive device on a Dec. 25 flight from Amsterdam to Detroit.

Others also express concern about the inequalities that alienate Nigeria's underprivileged majority, including the large, impoverished population in the Muslim-dominated north. Analysts warn of a potentially combustible cocktail: inequality coupled with local opposition to American policies in Iraq, Afghanistan, Pakistan, Yemen and other Muslim countries, as well as U.S. support for Israel.

"America is misusing its power dangerously for the world peace," Musa says. "But let me tell you, Islamic bond in northern Nigeria, and even Islamic solidarity, is as high and sound as it can be in any Muslim country in the world. That is very, very important."

He adds: "What America sees as Islamic fundamentalism exists to a very large extent in the north — even larger than in Pakistan. If America sees this development of Islamic learning and Islamic consciousness in the north here as evidence of the existence of al-Qaida, they are making a terrible mistake — which will eventually create al-Qaida here in Nigeria."

There have been no known al-Qaida attacks in Nigeria, though the north has witnessed violent anti-government uprisings by local radical Muslim sects and periodic eruptions of religious violence.

Islamic education is important in northern Nigeria, where children begin learning the Quran from an early age. Women are taught how to bring up their children in Islam. 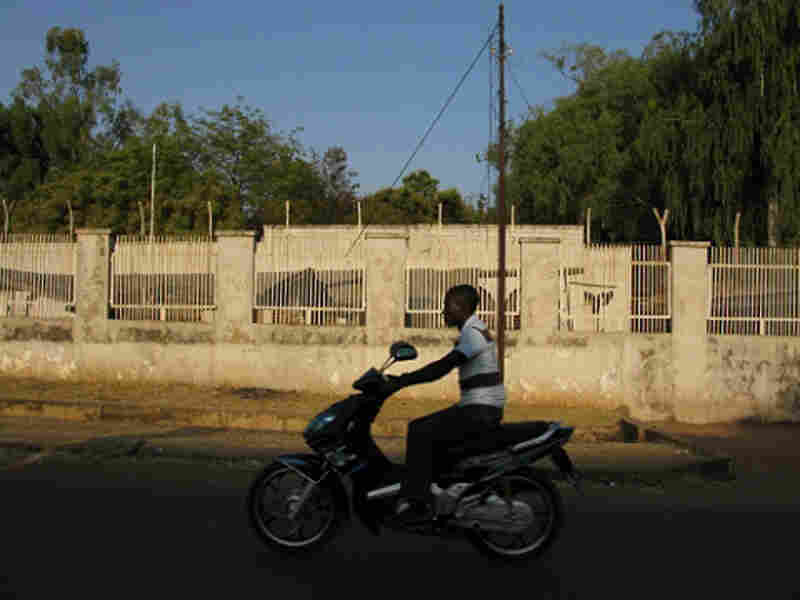 A motorcyclist drives in front of the property in Kaduna, Nigeria, that was once the U.S. consulate compound. Kaduna-based writer and human rights campaigner Shehu Sani says Washington made "a big mistake" when it shut the compound down about 15 years ago, reducing its influence in the region. Ofeibea Quist-Arcton/NPR hide caption 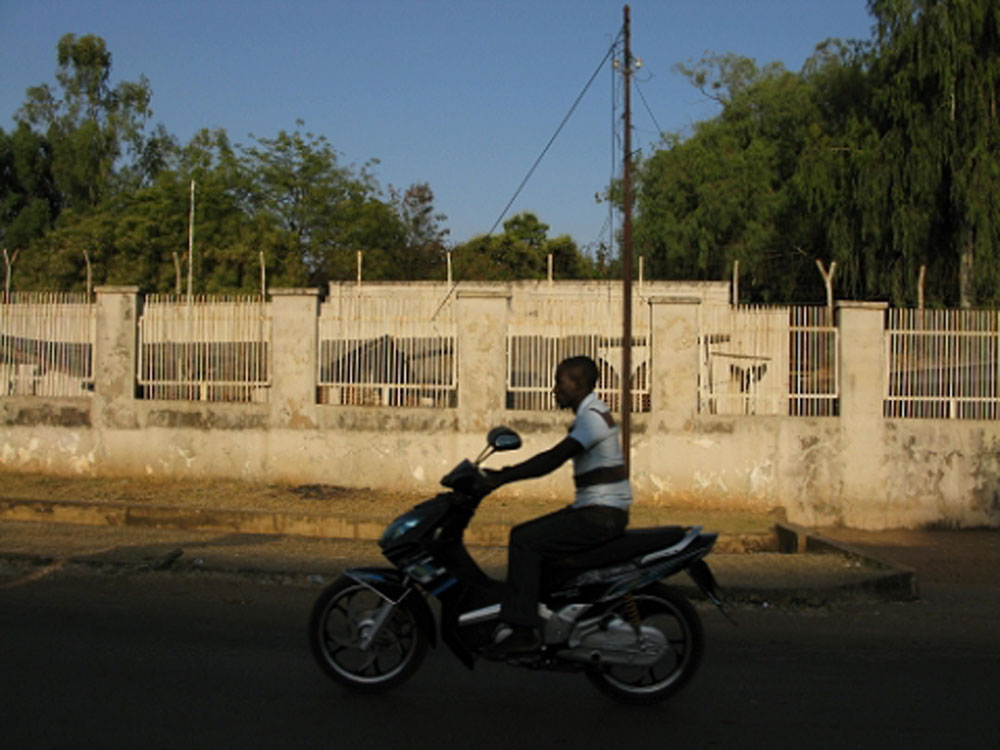 A motorcyclist drives in front of the property in Kaduna, Nigeria, that was once the U.S. consulate compound. Kaduna-based writer and human rights campaigner Shehu Sani says Washington made "a big mistake" when it shut the compound down about 15 years ago, reducing its influence in the region.

Young children, from as far away as neighboring Niger, Cameroon and Chad, attend Quranic classes. They live far away from parental guidance — nominally under the care of an imam.

"We really monitor most of the goings-on," Sambo says. "And if there is any teaching that is un-Islamic, we wouldn't have allowed it to continue. We are always [telling] our imams, our preachers, to be directing their sermons to the parents, so that at least they monitor their children and the youth closely — that Islam does not preach violence. Islam is for peace."

As children head home from a nearby Quranic school, he points down the road from his house to a forlorn-looking compound where he says an active American consulate was housed until it closed its doors about 15 years ago.

Sani says Washington made a big mistake in abandoning its northern Nigeria post — as it left others to step in.

"As such, that vacuum has now been filled by countries from the Middle East that are coming here, giving scholarships to groups and individuals to study in Yemen, in Afghanistan, in Pakistan," Sani says. "[They are] making a very strong presence in the northern part of Nigeria, in terms of opening affiliate offices, and engaging organizations and groups here. And I believe that U.S. can win the hearts of people here by restoring such programs as it used to do in the '70s and '80s."

Sani says such a move would likely reduce the anti-American foreign policy sentiment in northern Nigeria that is currently fueled by the continuing wars in Afghanistan and Iraq, and the Arab-Israeli conflict.