Accessibility links
'Africa Boogaloo': An Intro To Afro-Latin Music The compilation provides an impressive and compelling introduction to Africa's embrace of Latin music. Its songs are simultaneously global and local, offering up a twist on "world fusion" without the associations with toothless tropical music. 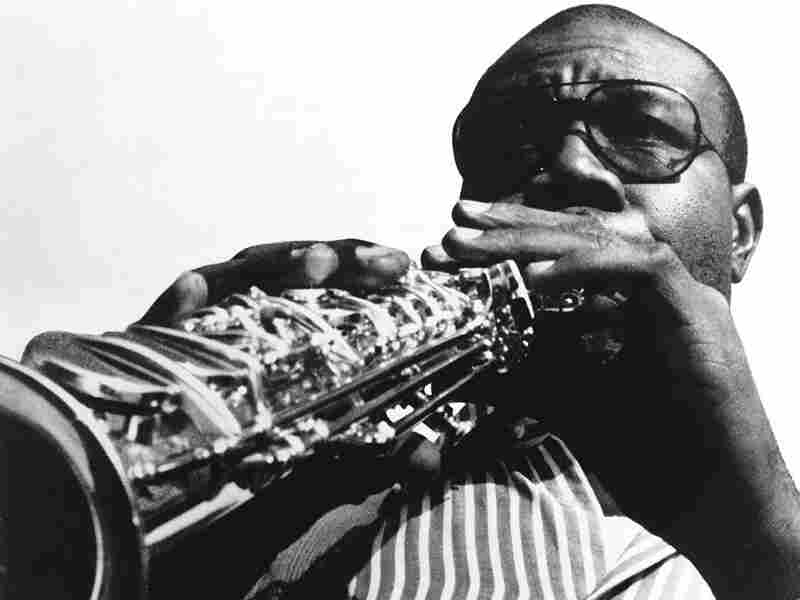 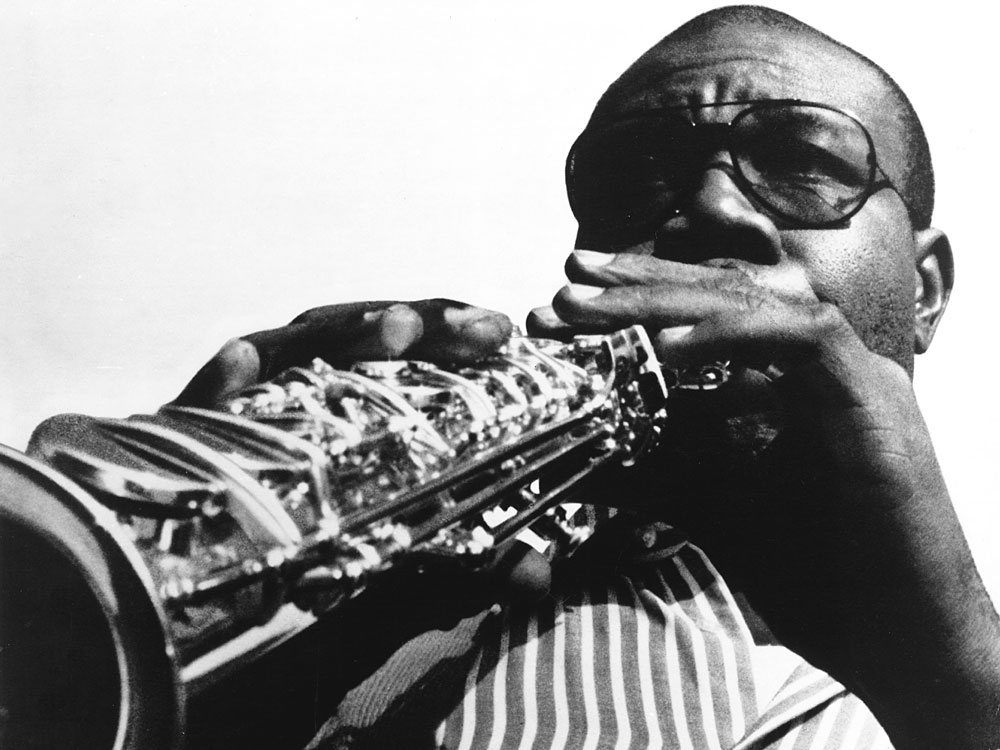 The influence of African music is deeply felt in much of the Latin music of the Americas. It's a legacy of the slave trade — the transplantation of myriad African traditions to the Afro-Caribbean and North America — and Latin artists have honored that bloodline in many ways. For example, New York salsa stars Willie Colon and Hector Lavoe based several of their hits of the early 1970s on African themes, including "Che Che Col" and "Ghana'E."

However, the cultural exchange didn't just flow west, across the Atlantic. The rise of Afro-Cuban music, beginning in the 1940s through the '60s, exported various Latin styles around the globe; Africa was no exception. The focus of the new Africa Boogaloo anthology shifts to Afro-Cuban music's impact on the western coast of the continent, in countries such as Senegal, Benin, Gambia, Congo and so on. Like a diasporic boomerang, African traditions sent to the New World and transformed in the Latin Caribbean can now be heard returning "home." These songs are simultaneously global and local — a twist on "world fusion" without the associations with toothless tropical music.

For any listener familiar with either West African or Afro-Latin music, the songs on Africa Boogaloo tickle the ear with their blend of the familiar and the exotic — though which continent's style sounds exotic depends on your hemispheric orientation. Dakar's Orchestre N'Guewel offers "Mi Guajeo," and while the opening notes initially sound based on Senegalese musical scales and instrumentation, a deeper listen reveals that the chord progression is based on the classic Cuban son montuno. Elsewhere, "Adigbedoto" by Gnonnas Pedro glides on reverb-sozzled guitars that seem to owe as much to the Peruvian pop-rock style known as chicha as it does to any Beninese tradition.

The most impressive mash-up may well be the title track, courtesy of Cameroon's favorite son, Manu Dibango, along with Le Grand Kalle and Cuban flutist Don Gonzalo. Recorded in Paris in 1967, "Africa Boogaloo" borrows liberally from the Latin boogaloo of Spanish Harlem (itself a blend of black R&B and Cuban dance styles), with Dibango himself singing in French and Spanish.

This is an impressive and compelling introduction to Africa's embrace of Latin music, yet it only scratches the surface. While this compilation highlights West Africa, any fan of Ethiopia's famed Mulatu Astatke already knows he incorporated heavy Latin influences into his signature Ethio-jazz styles, such as the descarga-flavored song "I faram Gami I faram" recently featured on a recent Astake anthology. Perhaps future eastern, northern and southern African volumes of Africa Boogaloo will be in the offing.