Accessibility links
Cumbia Moderna De Soledad: Fela Around The World With its sparse but powerful percussive push and chanting chorus, "Shacalao" strips Fela Kuti's more groove-laden song "Shakara" down to rhythmic studs, pushing it forward with the two-step beat that lies at the heart of cumbia. Yet, while Cumbia Moderna de Soledad remakes Fela, it also gestures to the deep tradition that bonds eastern Colombia with western Africa. 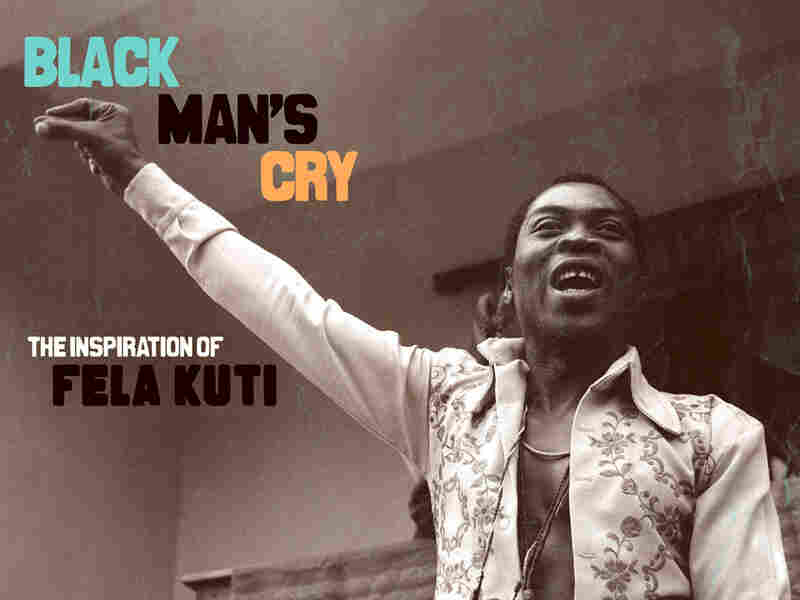 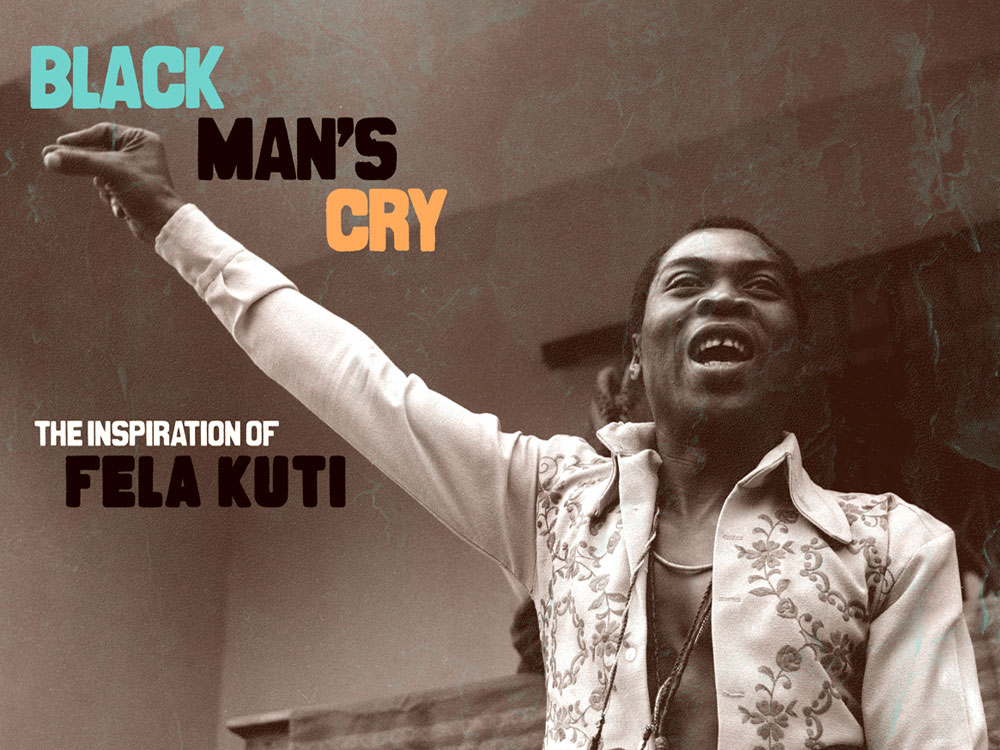 On the compilation Black Man's Cry: The Inspiration of Fela Kuti, Cumbia Moderna de Soledad covers Fela's "Shakara," and shares with it a common bloodline.

You'd be forgiven if you felt Fela-fatigued. The recent Broadway musical inspired by the life and times of Fela Kuti has thrust the late Nigerian musical, cultural and political icon back into the popular imagination, but to be sure, Fela's never been that far away. In the years since his death in 1997, Fela's prodigious musical output — more than 50 albums recorded — has been subject to numerous reissues and box sets, and he remains an alluring figure in the art world.

The new compilation Black Man's Cry: The Inspiration of Fela Kuti, strategically timed to coincide with the new musical, explores territory few anthologies have traveled before. Much has been made of how Fela's music incorporated influences from around the world, including the aesthetics of American soul, jazz and funk. But Black Man's Cry goes in the other direction, exploring how Fela influenced others — a reach that ran from neighboring African countries such as Ghana to the Caribbean island of Trinidad to Venezuela's Latin scene, all the way up to modern-day New York and Munich, where his Afro-beat stylings inspired the music of the Daktaris and Whitefield Brothers, respectively.

One of the most compelling songs on Black Man's Cry is the cover of Fela's 1972 "Shakara," recorded by Colombia's Cumbia Moderna de Soledad and re-titled "Shacalao." With its sparse but powerful percussive push and chanting chorus, "Shacalao" strips Fela's more groove-laden "Shakara" down to rhythmic studs, pushing it forward with the two-step beat that lies at the heart of cumbia (Colombia's most popular Latin music export). Yet, while Cumbia Moderna remakes Fela, it also gestures to the deep tradition that bonds eastern Colombia with western Africa.

As liner-notes author Eothen Alapatt (a.k.a. Egon) makes clear, the cumbia's distinctive rhythms derive from African traditions first brought into South America via the transatlantic slave trade of the 16th and 17th centuries. All covers could be said to be homages, but in this case, "Shacalao" also serves as a profound nod to cumbia's ancestral African roots. As different as "Shakara" and "Shacalao" may seem on the surface, beneath their textures pulses a heartbeat with a common, intertwined bloodline tracing across thousands of miles and hundreds of years. The complexity and serendipity of those rhythms was always at the heart of Fela's funky fusions. As Cumbia Moderna so powerfully demonstrates, the original "Black President" inspired the same impulse amongst musicians around the globe.