Accessibility links
Garrick Ohlsson: The Chopin Guy In 1970, in Cold War-era Warsaw, an unknown American pianist named Garrick Ohlsson stunned the classical world by winning the International Chopin Competition. The composer's music has played a huge role in Ohlsson's career ever since. Hear him play Chopin in the WNYC studio. 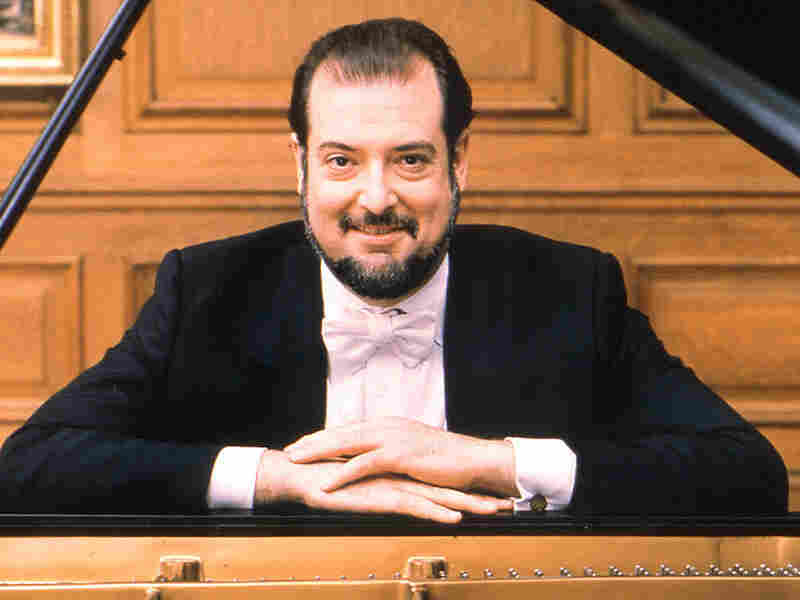 Garrick Ohlsson won the International Chopin Competition in 1970, and he's been playing the composer's music ever since. Philip Jones Griffiths hide caption 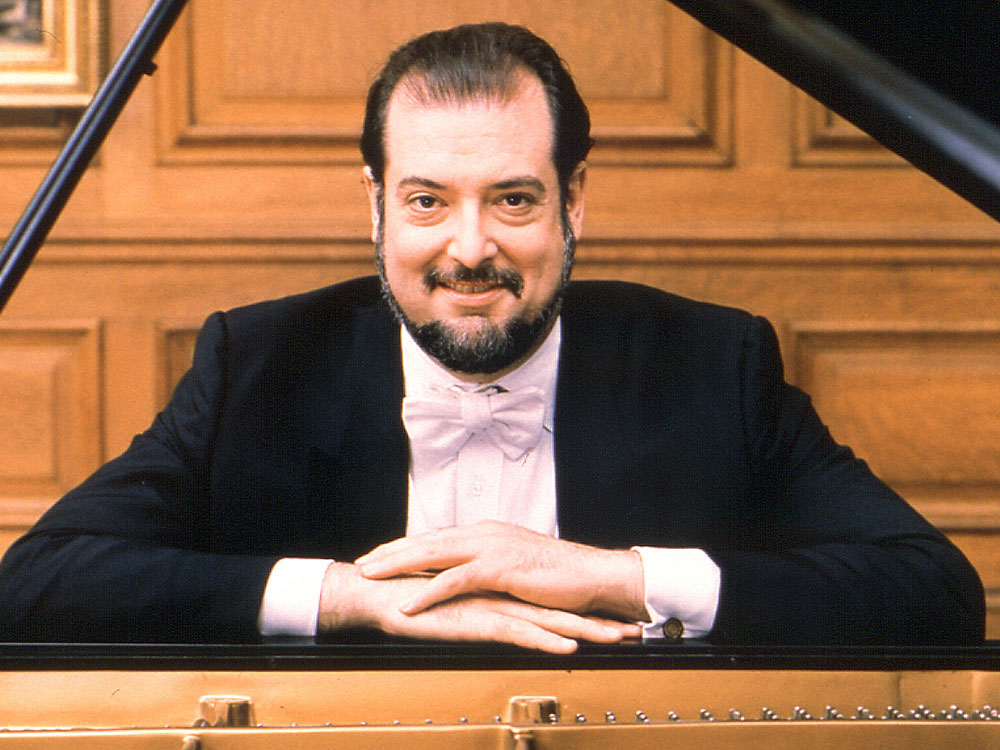 Garrick Ohlsson won the International Chopin Competition in 1970, and he's been playing the composer's music ever since.

Garrick Ohlsson is a big guy. I mean that both metaphorically and literally: If you want to hear Chopin (and, in his bicentennial year, a lot of people do), then Ohlsson is your man; he's a past winner of the International Chopin Competition. But he also looks like he could take a piano in a fair fight, as opposed to all those pianists who seem dwarfed by the instrument.

Ohlsson came into our studio right after we'd spent some time talking about a very different sort of musical contest: the recent history of Super Bowl halftime shows. Before we went live on the air, and figuring that he looked like he might be a football fan, I asked Ohlsson which team he liked in this year's game. He said he wasn't much of a team sports fan, preferring individual athletics, such as tennis.

This got me thinking about pianist Leon Fleisher's phrase "small-muscle athletes." Fleisher uses this description for pianists, surgeons and the like. And that got me thinking, finally, about Chopin. Which was, of course, the point of the interview and performance.

Ohlsson knows that Chopin has an image problem. Some of his works are quite athletic. I'm betting some of the pianist's larger muscles get a workout in the Scherzos and Sonatas, but Chopin (and, by extension, many of his interpreters) is still seen as a sickly, effete purveyor of dainty piano ditties. It's interesting to hear Ohlsson talking about the image and the reality of Chopin today. And talking, somewhat bluntly, about the pressures of the marketplace — classical music is not immune to them, of course.

Oh, and then there were his performances of Chopin's music, live in the studio. As Kevin from the Upper East Side wrote on the WNYC comments page, "Extraordinary stuff. Chopin is looking down smiling right now."