Accessibility links
Doctor Learns A Lesson In Care From 6-Year-Old Dr. Pedro "Joe" Greer has been practicing medicine for more than 25 years — and he's devoted most of that time to helping Miami's poor and homeless. Greer has spoken to presidents about poverty and health care. But he says a chat with a young boy taught him a lesson about caring for people. 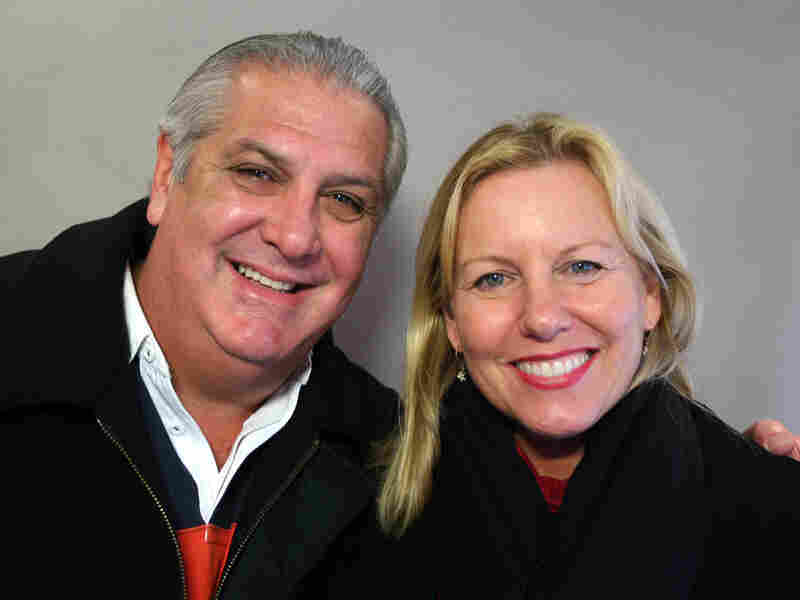 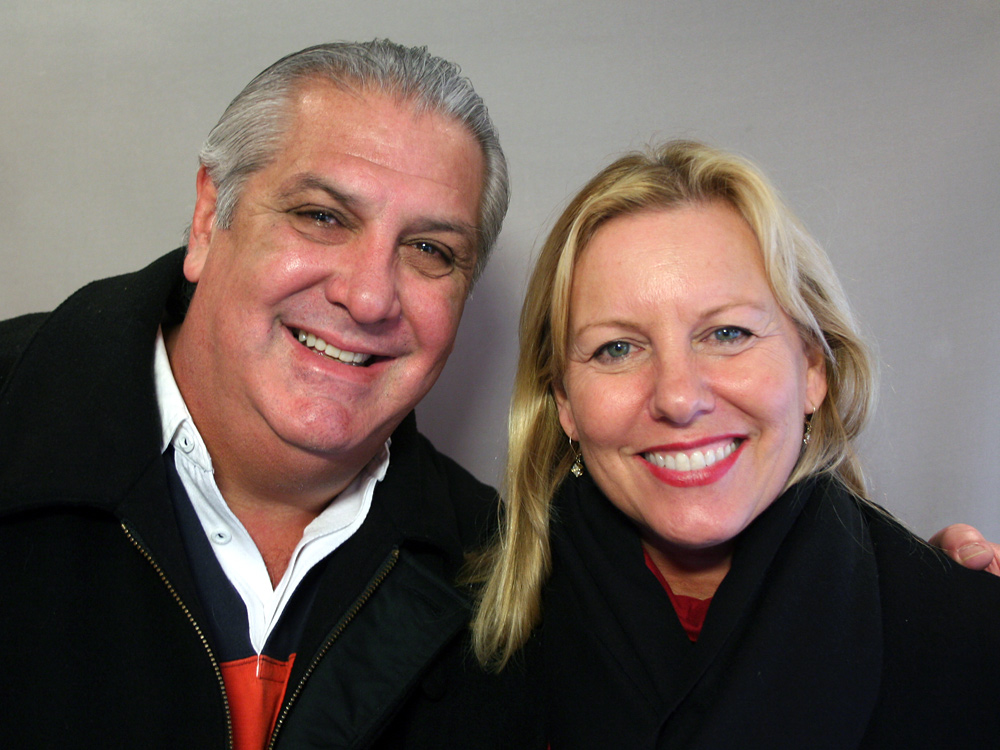 Dr. Pedro "Joe" Greer has been practicing medicine for more than 25 years. He's devoted most of that time to helping Miami's homeless and poor — many of whom know him as simply "Dr. Joe."

As he recently told his wife, Janus, Greer's career headed in that direction early, when he was serving his internship and working in the intensive care unit of a Miami hospital. One patient was dying of tuberculosis.

"He had a little wristband that had his name, and it said 'no address,' " Greer remembers. "I knew that this man had, at the very least, parents — maybe siblings, a spouse. And we went out to try and find his family.

"And what I saw was a little window into this world of poverty that existed in my backyard, that I didn't even know was there. And then we went out under the bridges, started seeing patients on Tuesday nights."

"When you first came home to tell me about the homeless," Janus said, "I was shocked. Because we live in a suburb, and unless you came downtown, you didn't see it. It wasn't a reality."

The doctor founded the Camillus Health Concern in 1984; the facility currently gives care to thousands of people each year. He also opened the St. John Bosco clinic, which treats low-income and immigrant patients in Miami's Little Havana neighborhood.

"A physician is supposed to take care of everybody," Greer said. "That's what medicine is. You gotta love people. You have to realize that, no matter how many hours you work in the hospital, you get to go home at night; somebody there doesn't."

In his career, Greer has advised Presidents George H.W. Bush and Bill Clinton on health care and poverty. But he can point to one day at the clinic as a defining moment in his career and in his life. He was seeing some patients around lunchtime — a mother and her children, who had been staying at a Salvation Army shelter.

"Her youngest son — I guess, about 6 years old — had a sweet smile. And I handed him my sandwich," Greer said.

"And the kid took the sandwich out of the bag, unwrapped it, broke it in half, took a couple of bites and then stuck it back in the wrapper. And I couldn't figure out why the kid was doing that.

The little boy looked up at Greer and said, "It's for my brother."

"And that was probably one of the most important lessons I ever learned," Greer said. "That a 6-year-old homeless child is teaching us what we're all supposed to do: think about somebody else."

Greer, a recipient of the MacArthur "Genius" Fellowship and the Presidential Service Award, is currently the assistant dean of academic affairs and chairman of the Department of Humanities, Health and Society at the Florida International University College of Medicine.

Produced for Morning Edition by Nadia Reiman. The senior producer for StoryCorps is Michael Garofalo. Recorded in partnership with WDNA.