Accessibility links
Hot Chip Brings Romance To The Dance Floor Music critic Ken Tucker reviews a refreshingly earnest and seductive new album from British dance act Hot Chip. In it, the group embraces its taste for techno, soul and gospel while also paying homage to the great American songwriters of the '60s and '70s. 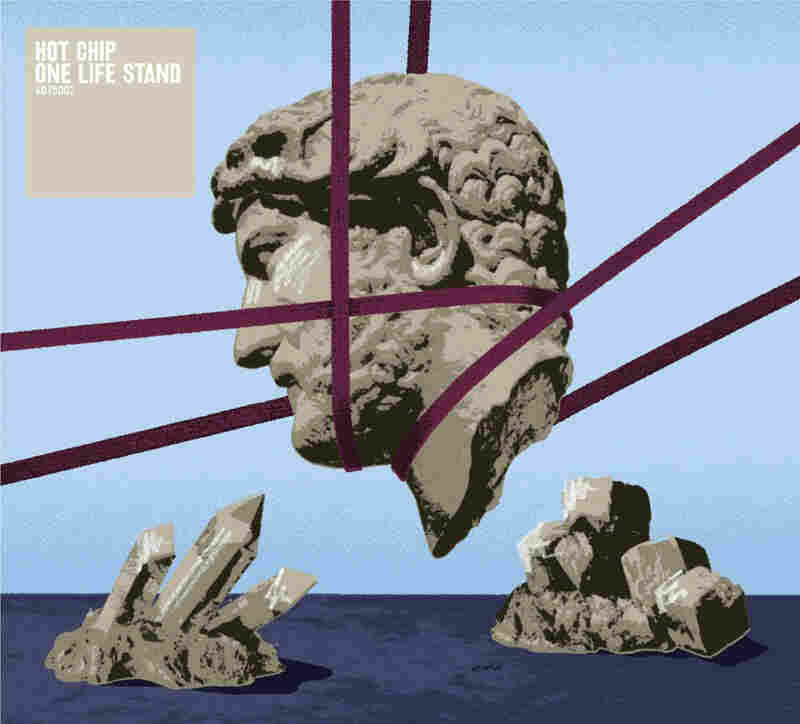 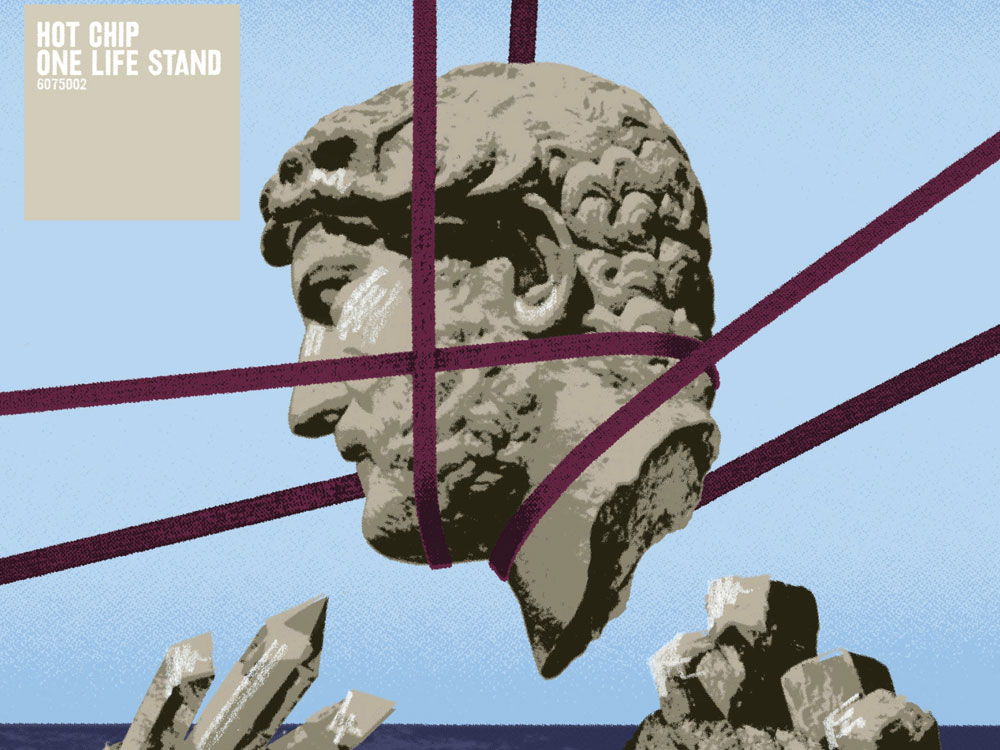 Formed in 2000, the band's core is made up of Alexis Taylor and Joe Goddard, who both sing and play various keyboards, synthesizers, and percussion. Friends since their early teens, the two men share an eclectic taste for disco, house, and techno music, as well as soul and gospel. They also admire some of the more ornate American singer-songwriter-producers from the '60s and '70s such as Van Dyke Parks and David Ackles -- influences which converge in the driving ballad "Hand Me Down Your Love."

Hot Chip layers its songs carefully. In any given composition, the beat is the organizing principal; every other element is artfully arrayed around it. The title track of One Life Stand builds into a kind of nuanced flirtation, both with the person being flattered in the lyric and you, the listener, as you get drawn into the allure of the rhythm. In it, Alexis Taylor sings, "I only want to be your one life stand," playing off the phrase "one night stand" while emphasizing its opposite: this is one dance-club denizen who doesn't want a night of action -- he's looking for commitment. 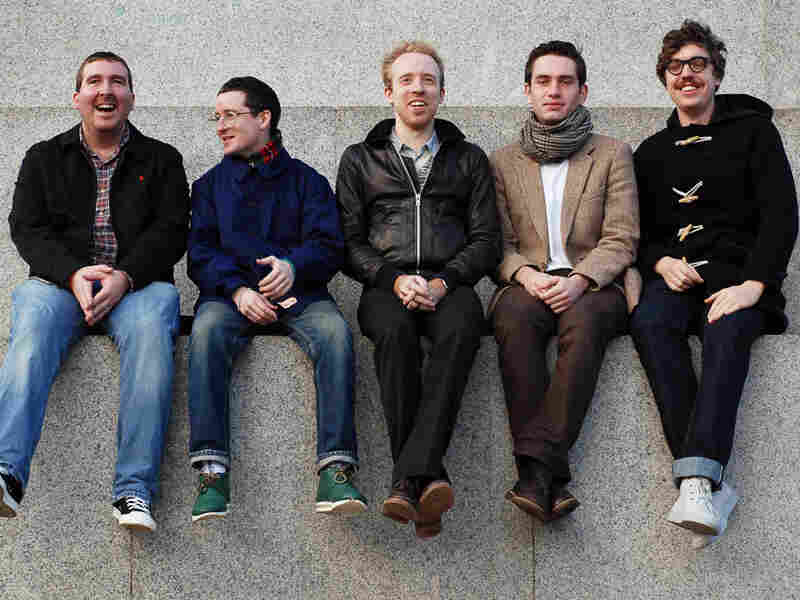 When contrasted with music that can be efficient and chilly, such warmth in tone can be a nice surprise. So it goes as well on the song "Brothers," a pop hymn to brotherhood that seems intent on proving it comes from the heart. The lack of irony in "Brothers" stands in contrast to the entire history of British synth-pop music. To take just the most famous example, the Pet Shop Boys became a huge success by inserting a languid cynicism into peppy dance tunes. Hot Chip started out releasing hits in their native England that traded on just such upbeat, cheeky cleverness. But "now that we're older," -- as they sing in "Slush" -- they assert that it's straightforwardness -- or "honesty" as they've called it in interviews -- that interests the Hot Chip boys more.

No one's ever going to mistake the emotionalism of Hot Chip for the naturalistic realism of Bruce Springsteen or even the ballads of Elton John. But with One Life Stand, Hot Chip earns its ambition and its stylistic shift. Taylor and Goddard are reaching out to a broader audience in a way that's more intimate and more seductive than sexy dance-club music can -- or dares -- to be.