Accessibility links
Connecting The Dots Between PhRMA And Congress Using White House visitor logs, writer Paul Blumenthal dug into negotiations that took place among pharmaceutical lobbying firms, the White House and Congress while the health care bill was being drafted. Blumenthal describes how he used public records to determine who was meeting with whom — and how various interest groups have influenced the debate. 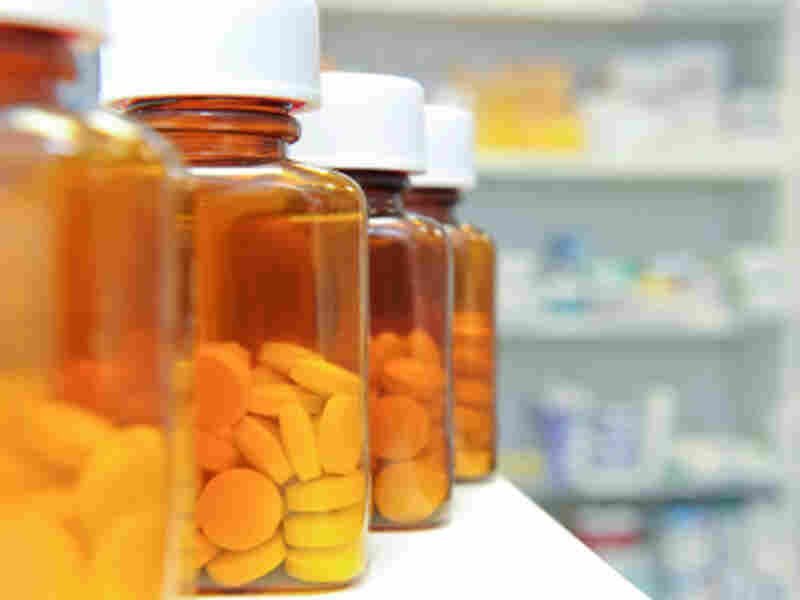 The initial cost-cutting deal between PhRMA and Congress would have included $30 billion in savings related to the so-called doughnut hole in Medicare prescription-drug coverage. iStockphoto.com hide caption 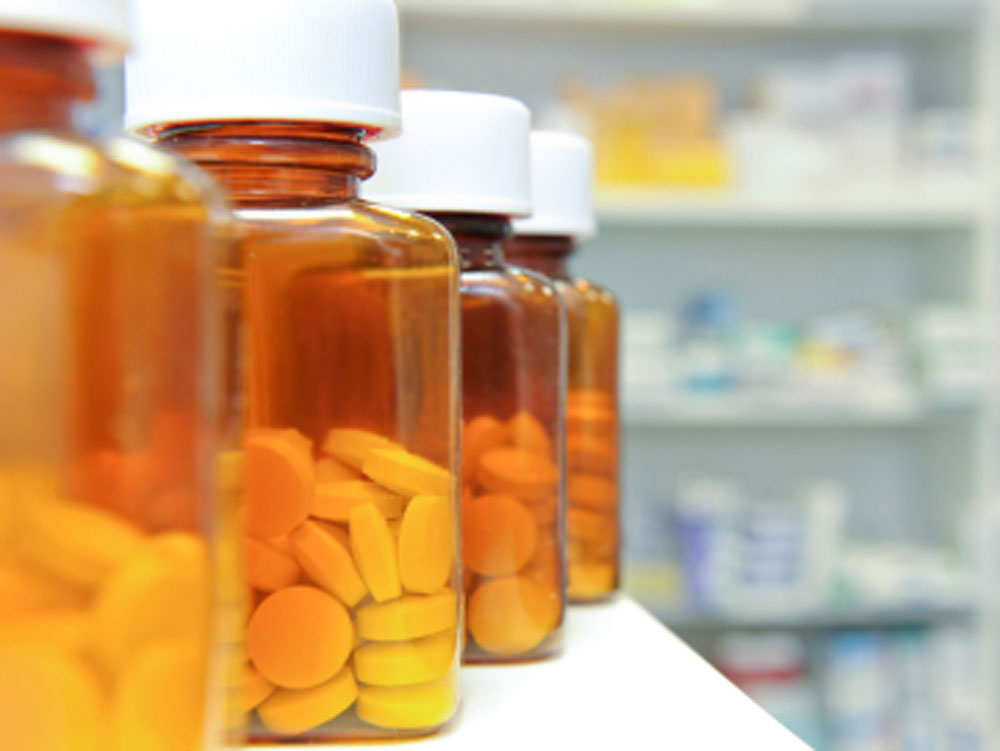 The initial cost-cutting deal between PhRMA and Congress would have included $30 billion in savings related to the so-called doughnut hole in Medicare prescription-drug coverage.

In-depth reports from the Sunlight Foundation:

The Legacy Of Billy Tauzin: The White House-Pharma Deal

Earlier this month, former congressman Billy Tauzin announced that he would step down from his position as president of the pharmaceutical industry's main lobbying group, the Pharmaceutical Research and Manufacturers of America — known by the shorthand PhRMA.

Last year, PhRMA spent $28 million lobbying in favor of a health care overhaul, after negotiating a deal with the White House and members of Congress. In that deal, the pharmaceutical industry pledged to reduce health care costs by $80 billion over 10 years.

By negotiating the secret deal, writer Paul Blumenthal explains, "the Obama administration got the biggest lobby in Washington and put them on the side of health care reform." Meanwhile, the pharmaceutical industry got a guarantee that "Congress would not legislate any cost-cutting measures that would make a dent in industry profits."

Blumenthal, a senior writer at the Sunlight Foundation, determined that Congress and PhRMA met dozens of times to negotiate that deal. He tells Terry Gross that he learned who attended the meetings by examining Federal Election Commission records, public visitor logs to the White House and the publicly available schedule of Sen. Max Baucus, the chairman of the Senate Finance Committee.

"The major people are President Obama, [Chief of Staff] Rahm Emanuel and Jim Messina," Blumenthal says. "Jim Messina is the former chief of staff and campaign manager to Sen. Max Baucus. You see Jim Messina pop up in meetings between pharmacy CEOs."

Blumenthal says that the CEOs of pharmaceutical giants Pfizer and AstraZeneca attended a series of meetings at the White House throughout the spring and summer, and agreed to spend more than $150 million on ads touting a health care overhaul. That spending and the subsequent lack of progress on the bill, Blumenthal notes, may be why Tauzin resigned.

"One of the key things to look at is the fact that pharmaceutical companies dumped $100 million to $150 million on ads and haven't gotten what they paid for," says Blumenthal. "They're not thrilled that they spent [that money] in ads, and this isn't going to pass."