Accessibility links
Terry Gross Interviews David Weigel About CPAC And The Tea Party Conference Journalist David Weigel recently attended the Tea Party convention and the Conservative Political Action Conference. Weigel, who covers the Republican Party for The Washington Independent, explains how the conservative message is shifting — and how party officials are dealing with the changes.

Listen
CPAC, The Tea Party And The Remaking Of The Right 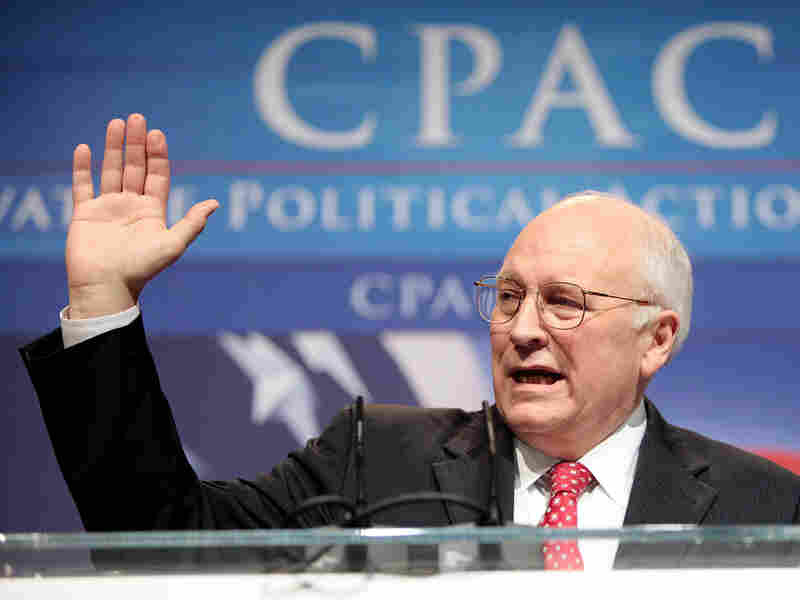 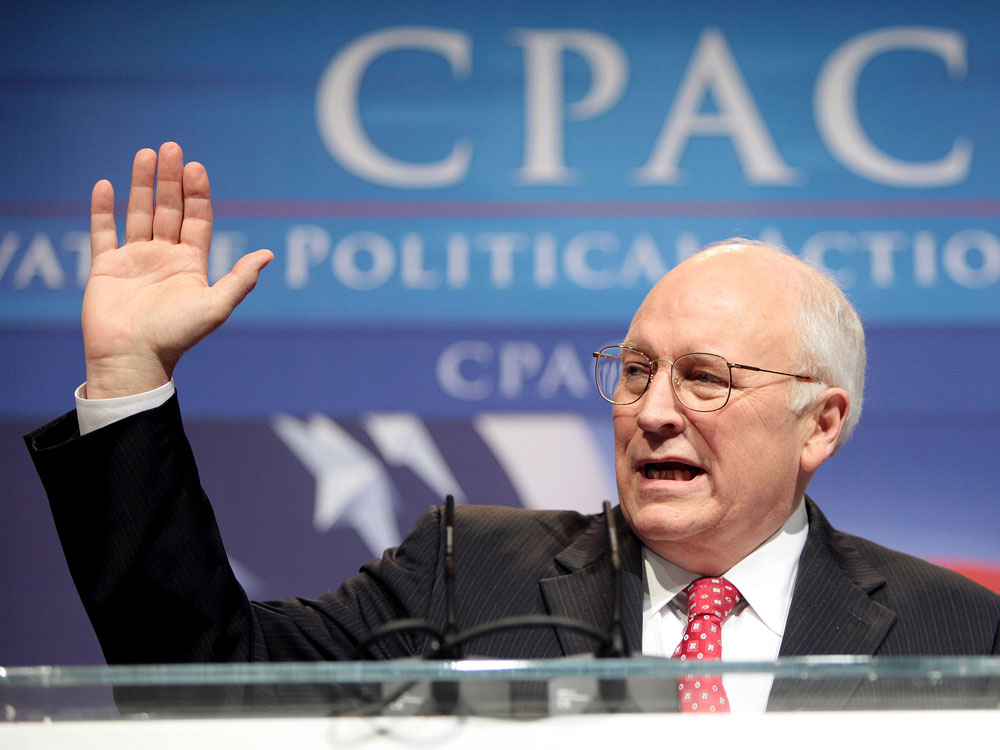 Weigel, who covers the American conservative movement for The Washington Independent, tells Terry Gross that the movement is "if anything, more conservative" than it was during the Bush administration.

"The activist base of the party — and I'm including people in D.C. like Grover Norquist [and] Dick Armey, who have been running think tanks and projects for years — as well as the Tea Party activists in the states — they wanted the party to move right," says Weigel. "That was always their complaint with George Bush. It's just a surprise that when Republicans lost as badly as they did in 2008, [Norquist, Armey and the Tea Party activists] won the argument about what the party should stand for." 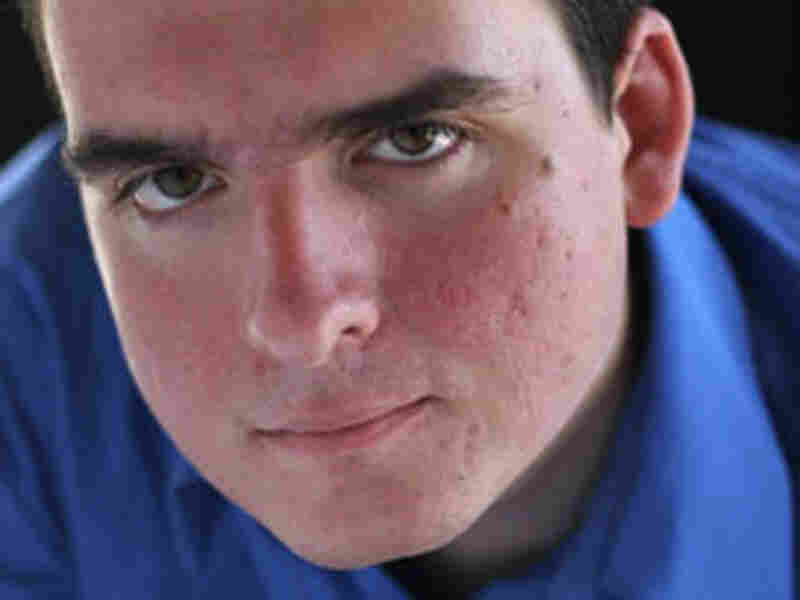 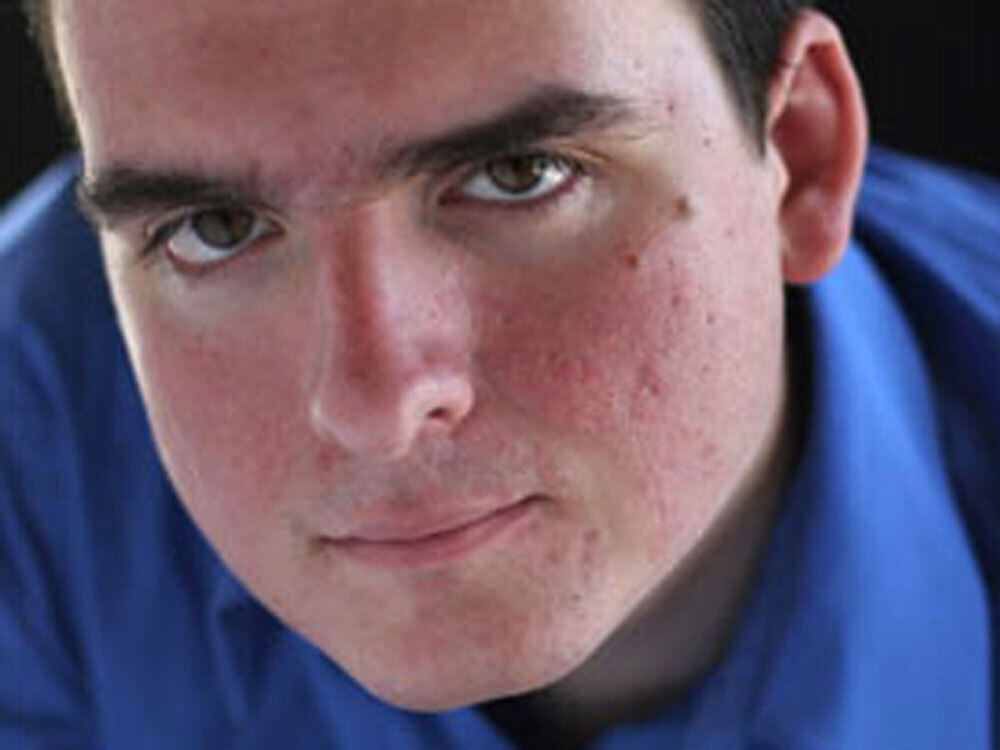 Weigel, who is also a contributing editor at Reason and a blogger for The Economist, notes that the agenda at CPAC was not necessarily about the future of the party. "There was far less attention on how the party would govern America than on the need to disavow its past ... and on the need to embrace a hard-core libertarian philosophy that views environmentalism and the progressive movement as fatal threats to freedom," he wrote.

The need to embrace that philosophy was apparent during the annual CPAC straw poll, when members vote on potential presidential candidates in 2012.

The winner of this year's straw poll was Texas Republican Ron Paul, who received 31 percent of the votes cast — and boos from audience members. Weigel says Paul's victory indicates that a rift exists between members of the conservative movement.

His win "revealed that [Ron] Paul's quixotic 2008 bid for president created a significant and growing movement of libertarian-minded teens and 20-somethings, whose role in the conservative coalition will become more clear outside of CPAC," Weigel noted.

In-depth reports from the Washington Independent

However, Paul's victory was not embraced by everyone in the room.

"Conservatives were united in trying to diminish this result," Weigel says. "Conservatives don't want their image to the American people to be septuagenarian politicians who bang on about the need to close down American bases and speak at meetings of the John Birch Society ... It was accidentally very revealing of how far right the party's gotten."

At the Tea Party convention, Weigel says, there was one member of the media for every three convention-goers — a reversal of an earlier policy to only admit certain members of the media.

"They realized that if they were careful not to invite obviously nutty people ... then it would be a showcase for the Tea Party movement," Weigel says. "And they pulled it off despite there being some really extreme stuff there. Sarah Palin was the Saturday night speaker... . The Friday night speaker was Joseph Farah, the editor of WorldNetDaily, who spent a quarter of his speech talking about President Obama's citizenship and how he's never really proven that he's not really American. They pulled off this really amazing trick of showing off the strangest parts of the movements while getting cameras just to cover these normal-looking, middle Americans ... talking about freedom and the Constitution."

Weigel says he doesn't have a problem getting access to leaders of the Tea Party movement.

"I find the guys who really want to control the movement have a real problem with the fringes — the guys who question Obama's birth certificate, who think the government had something to do with 9/11," he says.

"Ever since Scott Brown was elected in Massachusetts, there's a sense that a Republican victory this year is inevitable, so what do you have to hide if you're going to win this thing anyway?" he says. "There's such confidence about where they're heading, that they give you a lot of access to these meetings, because they want you to see how they're beating the liberals."