Accessibility links
Review: Joanna Newsom Maps A Triple-Album Heart With 'Have One On Me' Newsom comes from a great tradition of visionary California oddballs such as Terry Riley and Frank Zappa. Like her forebears, her ambitions run deep and wide. On her new triple-length album, Have One on Me, Newsom taps into myths of the American West and the open road.

Hear Newsom's 'Have One On Me' In Its Entirety 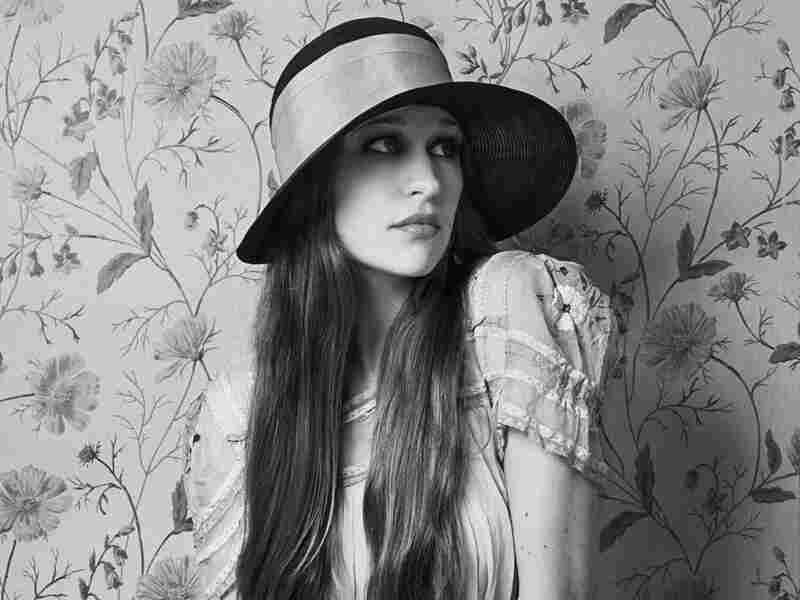 Joanna Newsom's new Have One on Me taps into myths of the American West and the open road. Annabel Mehran hide caption 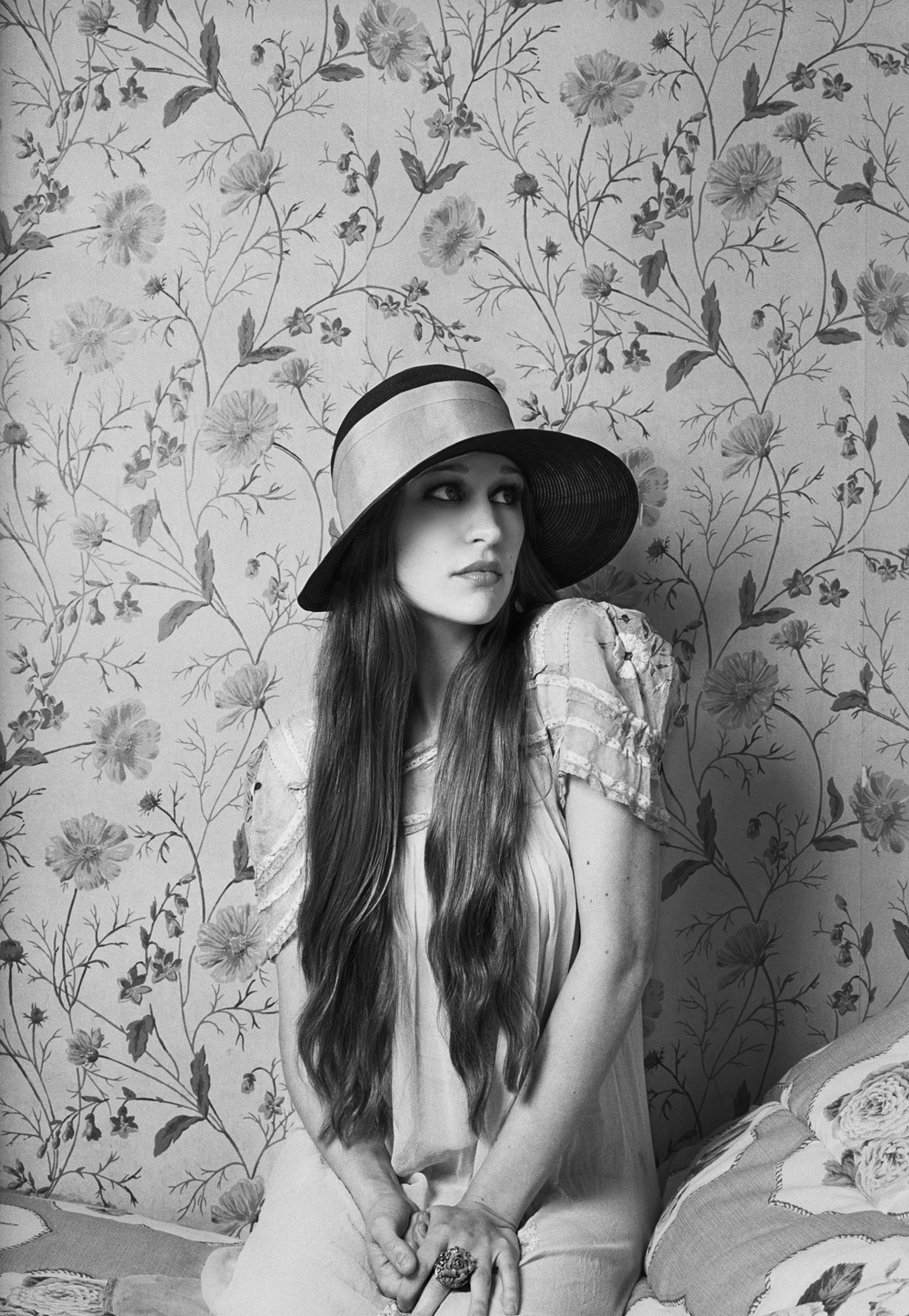 Joanna Newsom's new Have One on Me taps into myths of the American West and the open road.

Joanna Newsom has made a name for herself as an ambitious and idiosyncratic singer-songwriter whose signature instrument is a full-sized concert harp. Her last record, Ys, was orchestrated with the adventurous pop composer and arranger Van Dyke Parks. Her new album is no less ambitious: It's a triple-length collection of original songs titled Have One on Me.

Newsom, 28, comes from a great tradition of visionary California oddballs, from composers Harry Partch and Terry Riley to Frank Zappa and Tom Waits. Like her forebears, her ambitions run deep and wide, and among other things on her latest — my favorite triple-album since The Clash's Sandinista — she taps into myths of the American West and the open road.

Have One on Me is less about a mapping a nation, though, than about mapping a heart. It begins with a love song called "Easy," and it ends 17 songs and two hours later with the singer admitting, "Easy, I was not." Newsom's signature flights of fantasy are just part of the story; here, lovers confront violence, death and love run off the rails; suddenly, the kooky, angelic harpist seems to have dirt under her fingernails.

The arrangements are as remarkable as the lyrics, with strings and banjos, harmonies and hand claps, tympanis and tamburas. At one point, Newsom sets her harp against multitracked voices and brass in "You and Me, Bess." And in "Go Long," she pairs her harp with a West African kora, conjuring notes like nighttime swarms of fireflies.

Newsom's music likes to hover in the upper registers, which is likely why some people find it grating. This record remedies that somewhat, especially if you listen to it on a proper sound system, and it's her most inviting and fully realized work. Still, Have One on Me isn't background music; it demands and repays attention while establishing "kooky" Joanna Newsom as one of the great singer-songwriters of her generation.