Accessibility links
Belief In Climate Change Hinges On Worldview When it comes to climate change, some look at the facts presented and see a coming catastrophe, while others see a hoax. This difference in interpretation, social scientists say, has more to do with each individual's existing outlook than with the facts. 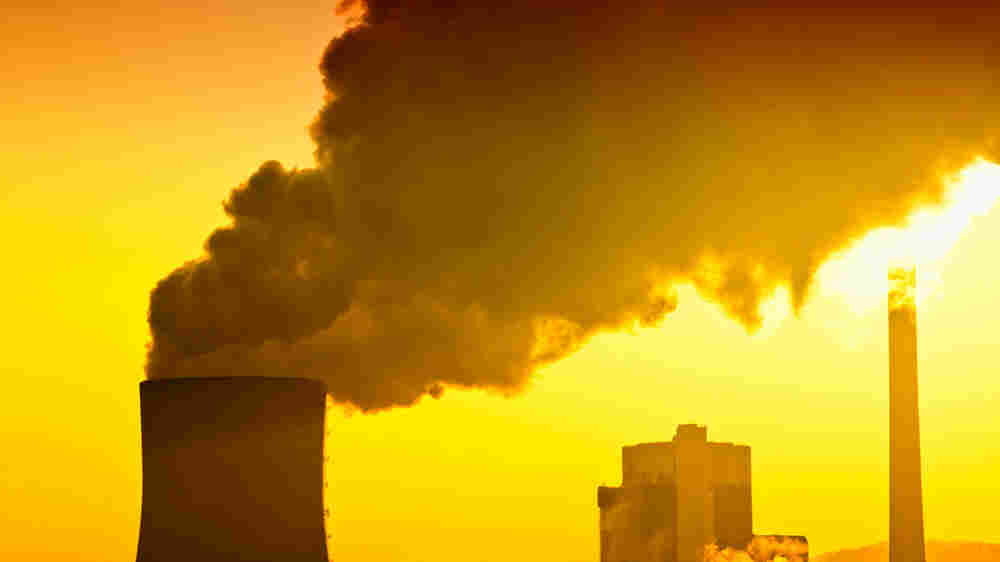 When it comes to climate change, some look at the facts presented and see a coming catastrophe, others see a hoax. This difference in interpretation, social scientists say, has more to do with each individual's existing outlook than the facts. iStockphoto hide caption 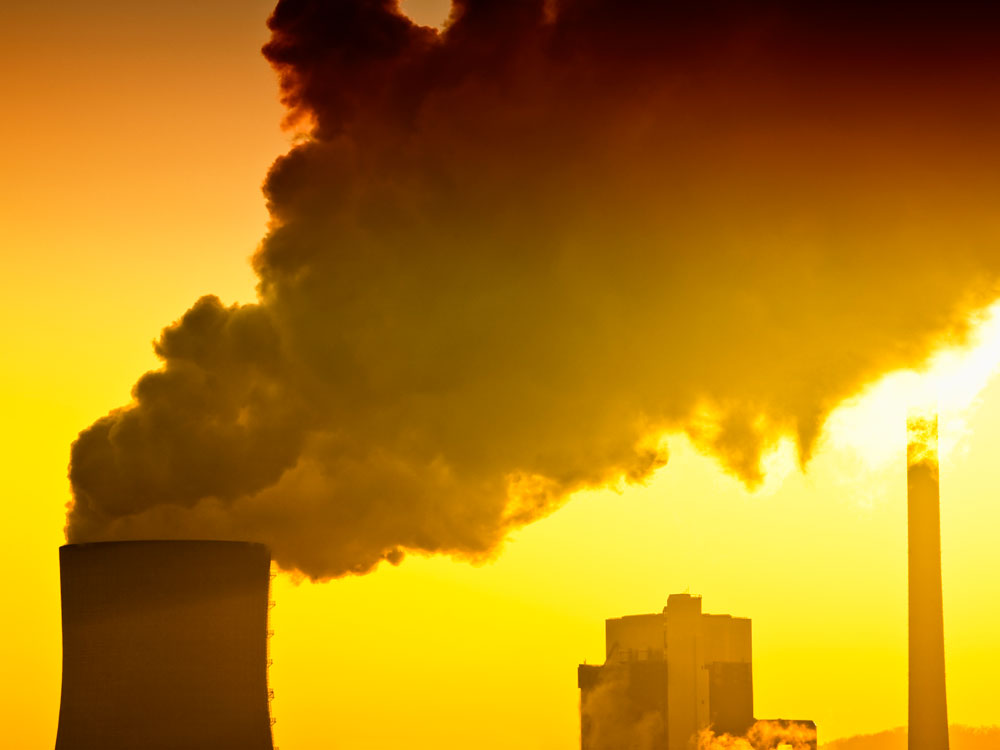 When it comes to climate change, some look at the facts presented and see a coming catastrophe, others see a hoax. This difference in interpretation, social scientists say, has more to do with each individual's existing outlook than the facts.

Over the past few months, polls show that fewer Americans say they believe humans are making the planet dangerously warmer, despite a raft of scientific reports that say otherwise.

This puzzles many climate scientists — but not some social scientists, whose research suggests that facts may not be as important as one's beliefs. 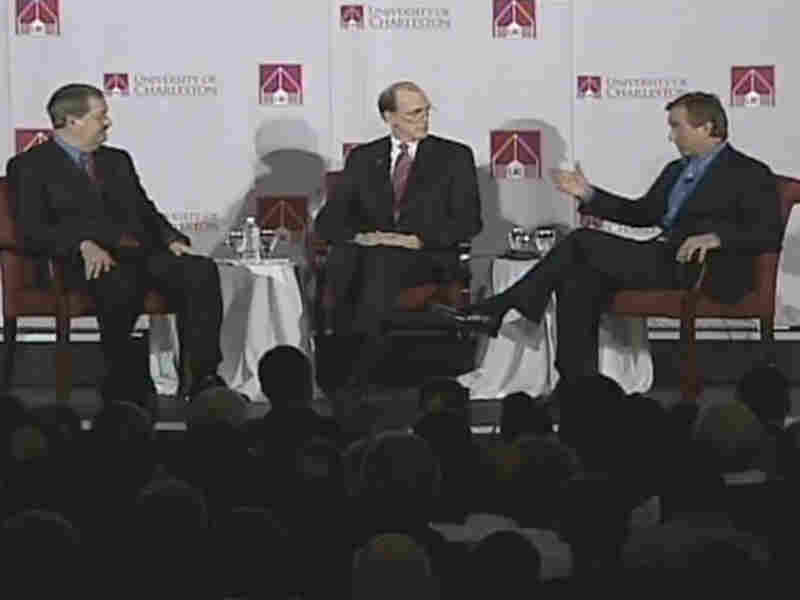 "It's a hoax," said coal company CEO Don Blankenship, "because clearly anyone that says that they know what the temperature of the Earth is going to be in 2020 or 2030 needs to be put in an asylum because they don't."

On the other side of the debate was environmentalist Robert Kennedy, Jr.

"Ninety-eight percent of the research climatologists in the world say that global warming is real, that its impacts are going to be catastrophic," he argued. "There are 2 percent who disagree with that. I have a choice of believing the 98 percent or the 2 percent."

To social scientist and lawyer Don Braman, it's not surprising that two people can disagree so strongly over science. Braman is on the faculty at George Washington University and part of The Cultural Cognition Project, a group of scholars who study how cultural values shape public perceptions and policy beliefs.

"People tend to conform their factual beliefs to ones that are consistent with their cultural outlook, their world view," Braman says.

The Cultural Cognition Project has conducted several experiments to back that up.

Participants in these experiments are asked to describe their cultural beliefs. Some embrace new technology, authority and free enterprise. They are labeled the "individualistic" group. Others are suspicious of authority or of commerce and industry. Braman calls them "communitarians."

In one experiment, Braman queried these subjects about something unfamiliar to them: nanotechnology — new research into tiny, molecule-sized objects that could lead to novel products.

"These two groups start to polarize as soon as you start to describe some of the potential benefits and harms," Braman says.

The individualists tended to like nanotechnology. The communitarians generally viewed it as dangerous. Both groups made their decisions based on the same information.

So, what's going on here?

"Basically the reason that people react in a close-minded way to information is that the implications of it threaten their values," says Dan Kahan, a law professor at Yale University and a member of The Cultural Cognition Project.

Kahan says people test new information against their preexisting view of how the world should work.

"If the implication, the outcome, can affirm your values, you think about it in a much more open-minded way," he says.

And if the information doesn't, you tend to reject it.

In another experiment, people read a United Nations study about the dangers of global warming. Then the researchers told the participants that the solution to global warming is to regulate industrial pollution. Many in the individualistic group then rejected the climate science. But when more nuclear power was offered as the solution, says Braman, "they said, you know, it turns out global warming is a serious problem."

And for the communitarians, climate danger seemed less serious if the only solution was more nuclear power.

Then there's the "messenger" effect. In an experiment dealing with the dangers versus benefits of a vaccine, the scientific information came from several people. They ranged from a rumpled and bearded expert to a crisply business-like one. The participants tended to believe the message that came from the person they considered to be more like them.

In relation to the climate change debate, this suggests that some people may not listen to those whom they view as hard-core environmentalists.

"If you have people who are skeptical of the data on climate change," Braman says, "you can bet that Al Gore is not going to convince them at this point."

So, should climate scientists hire, say, Newt Gingrich as their spokesman? Kahan says no.

"The goal can't be to create a kind of psychological house of mirrors so that people end up seeing exactly what you want," he argues. "The goal has to be to create an environment that allows them to be open-minded."

And Kahan says you can't do that just by publishing more scientific data.