Accessibility links
Pam Grier: Part Foxy, Part Feminist, All Sexy Pam Grier is one of the most popular and well-known film stars from the 1970s. Most people know Grier from her successful star vehicles like Coffy and Foxy Brown. But she was already a proven box office draw by the time she started making the pictures commonly referred to as Blaxploitation movies. Her characters fused feminist sensibilities, Black Nationalist radicalism and vigilante justice. 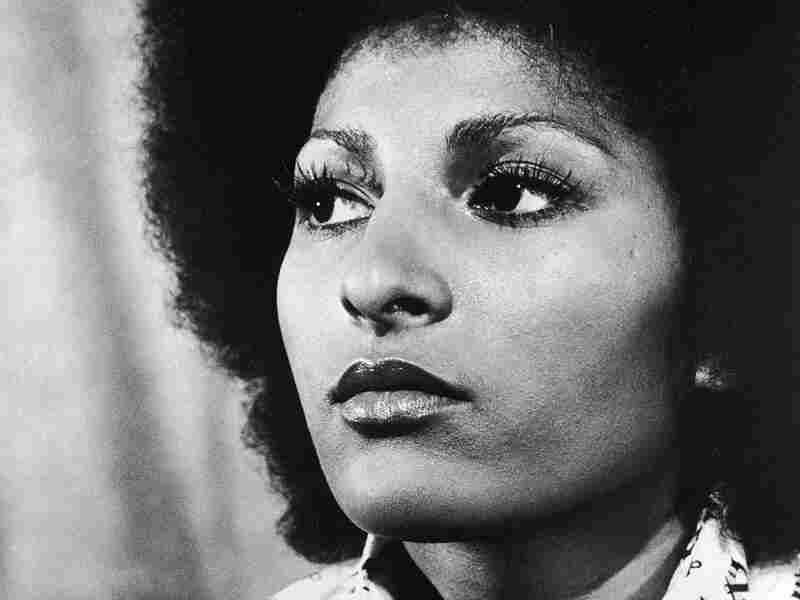 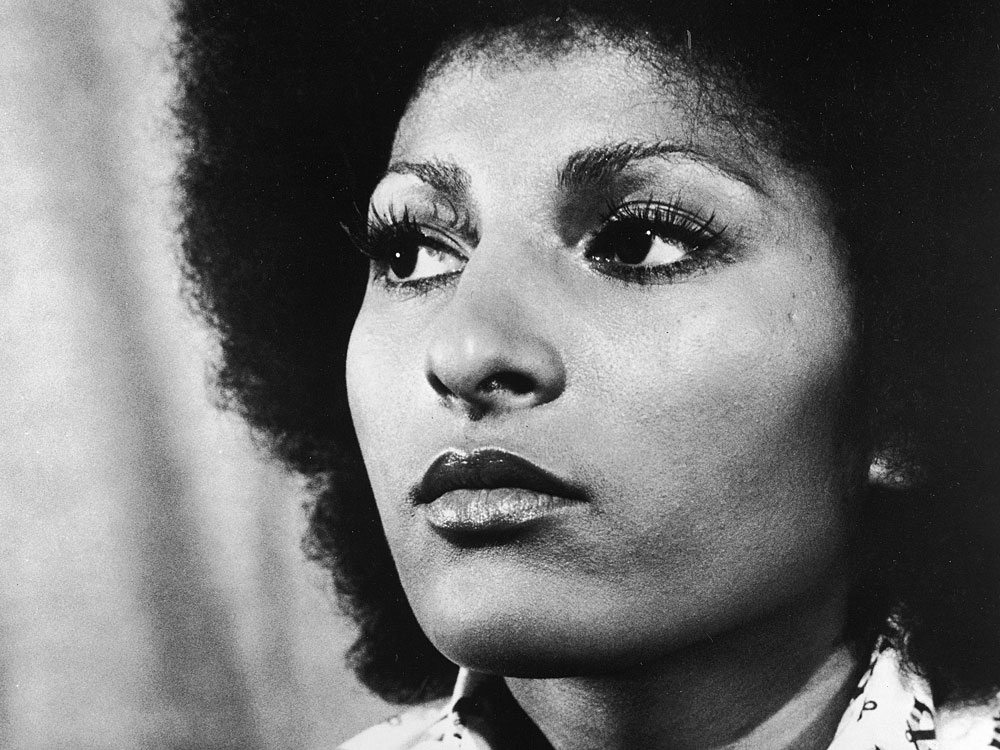 Pam Grier is one of the most popular and well-known film stars from the 1970s.

Most people know Grier from her successful star vehicles like Coffy and Foxy Brown . But she was already a proven box office draw by the time she started making the pictures commonly referred to as Blaxploitation movies.

As a youngster, Pam Grier grew up on military bases in England and California before her parents settled in Colorado. When she caught the attention of a Hollywood agent, she accepted the invitation to move out to Hollywood and worked as a switchboard operator while taking acting classes and auditioning for roles. Auditions initially proved frustrating, as she encountered racial discrimination and was frequently rejected for various reasons.

Then she met producer and director Roger Corman. At the time, Corman reigned as the most prolific producer of low-budget horror and pulp movies with sexy, hard-hitting female protagonists.

Amid the atmosphere of social disaffection and political activism in the late 1960s and 1970s, Grier rose to prominence as the sexy, scantily clad inmate-turned revolutionary in titillating women-in-prison pictures like The Big Doll House and The Big Bird Cage.

In the 1973 film <em>Coffy</em>, Grier played a nurse by day and heroine seeker of justice by night.

And then there was Grier's sex appeal.

In a role for which she will long be remembered, Pam Grier stars as the original Foxy Brown in the 1974 film with the same name.

She created a badass screen persona that carried over easily into Blaxploitation where she portrayed the avenging, Afro-femme fatale in Campy and in Blaxploitation movies, like Coffy.

In Coffy, now a cult classic, Grier epitomized the charismatic, tough working girl that used her brains, body and bravery to locate and entrap criminals who preyed upon the black community. This was the first picture she carried herself. The story is about a woman who wants to rid her black community of the drugs and dope pushers responsible for her little sister's addiction. Coffy was so successful at the box office that Foxy Brown was initially planned as its sequel but became a stand-alone story. By the time she played Foxy Brown, Grier had her tough-talking character down to a science:

Pam Grier is an important icon because she has had a lasting affect on popular culture.

Take Quentin Tarantino's 1997 homage, Jackie Brown , as a case-in-point. Or, the fact that rapper Foxy Brown — by birth Inga Fung Marchand — took her stage name from the sassy Grier character.

In the 2001 movie Bones, Pam Grier is paired with Snoop Dogg and they recreate the "cool pose" of the 70s.

But Grier's legacy is greater than the number of references in popular culture.

She belongs in the pantheon of radical 1970s film stars responsible for the shift away from women as passive sexual objects to women working as active subjects propelling the narrative. The crossover success of her public persona demonstrates that she's one of the definitive icons of 70s zeitgeist.

Mia Mask is an Associate Professor of Film at Vassar College. She is the author of Divas on Screen: Black Women in American Film. She has written film reviews and covered festivals for IndieWire.com, The Village Voice, Film Quarterly, Time Out New York, and The Poughkeepsie Journal. Her criticism was anthologized in Best American Movie Writing.