Accessibility links
Obama Backs Gentler Version Of Cadillac Health Tax President Obama's health plan includes the so-called Cadillac tax -- a controversial excise tax on high-end health insurance plans. But even proponents of the excise tax say it may be too weak to do much. 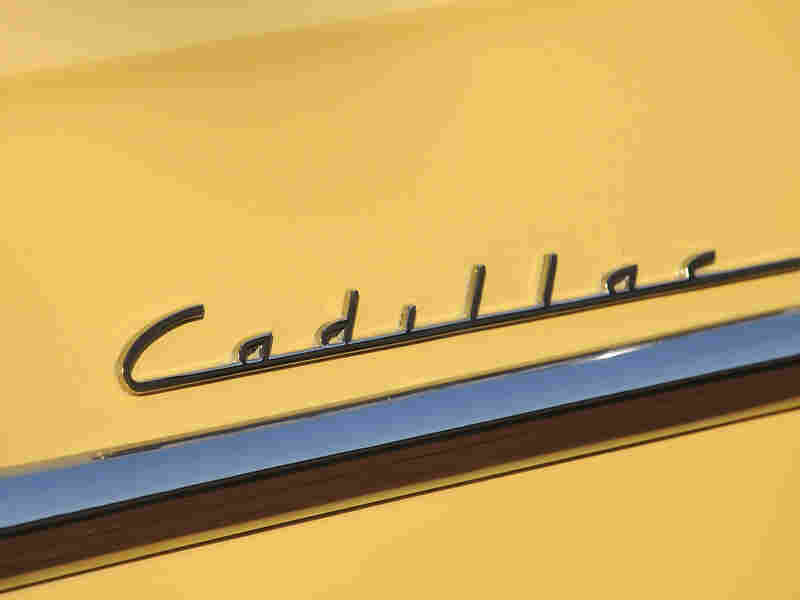 One of the components of President Obama's health plan is a feature that was in the Senate overhaul bill but not the House version — the so-called Cadillac tax, an excise tax on high-cost health insurance policies. But even proponents of the excise tax say it may be too weak to do much.

The Cadillac tax isn't intended as a way to generate a lot of income for the government. Instead, it's designed to hold down health costs by making people more aware of the costs of medical care. It taxes high-cost insurance policies provided by employers, with the idea that employers will instead buy lower-cost, nontaxed plans.

Many of the high-cost Cadillac plans have no copayments and no deductibles — that is, no $10 or $20 for each doctor visit, no $300 or $600 for each hospital visit. Lower-cost plans do have deductibles and premiums, and the idea is that paying that will make people more price-conscious: Doctors will think twice before ordering tests that may not be really necessary; and patients will ask their doctors if they really need this procedure or that hospitalization.

"Health care is expensive, and you want to have people think about how much they're spending on health care compared to the other necessities and luxuries of life," says economist Gail Wilensky. And she says people don't do that if they're not paying something for it out of pocket.

Last November, two dozen of the nation's top economists signed a letter in support of the excise tax. In December, the Senate included the tax in its overhaul bill. The tax would go into effect in 2013. Employer-purchased individual policies that cost more than $8,500 a year would be taxed, as would family policies priced higher than $23,000.

Among those who don't like the plan is Lawrence Mishel of the Economic Policy Institute. "When you tax plans which cost a lot of money, you tax plans that are rich with people who are sick and elderly, or in occupations which are risky, or people who live in high-cost areas." It's not fair, he says, to tax these plans just because of their price tag. And there's always the question of whether sick people will really want to question their doctors about cost.

Unions fought mightily against the plan, because many unions opt for untaxed health benefits over taxed wages — the untaxed benefits are a higher value.

Obama included a scaled-down version of the tax in his health overhaul plan. In his proposal, the tax would go into effect in 2018. Dental and vision plans would not be included in the total. Individual plans that cost more than $10,200, and family plans over $27,500 would be taxed.

That has some supporters of the excise tax unhappy. Wilensky says it's way too watered down. And physician-economist Alan Garber of Stanford University, who signed the letter in support of an excise tax back in November, said it may simply be a response to political reality. "Many of my colleagues and I are concerned that the long delay means that it will be too easy to find reasons not to implement it, so it may never be adopted. We'd like to see more done sooner."

In the past, unions fought hard against excise taxes, saying that their members have bargained away wages in exchange for health benefits, and that if employers cut back on insurance premiums to avoid the tax, there's no guarantee that the employers would turn around and give the money they've saved to their workers. Unions lobbied the White House hard, and were a big part of the reason that the president's health proposal delayed the implementation for five years.

Representatives of some of the big unions say they support the new plan as a good compromise. "This is a vast improvement over the Senate version," says Steve Kreisberg of the American Federation of State, County and Municipal Employees (AFSCME). "We don't think it's the best way to fund health care, but in the context of what the bill is and the compromises the president has had to make, we're supportive."

Meanwhile, the final fate of an excise tax will be clearer after Obama hosts what's slated to be a bipartisan discussion of his plan on Thursday.