Accessibility links
Review: Nocando's 'Jimmy The Lock' Nocando has dealt with his fair share of haters. But in his debut, Jimmy the Lock, the Los Angeles rapper attempts to rise above, with an album that challenges conventions and emphasizes his intelligence.

Nocando Does It On 'Jimmy The Lock'

Nocando Does It On 'Jimmy The Lock' 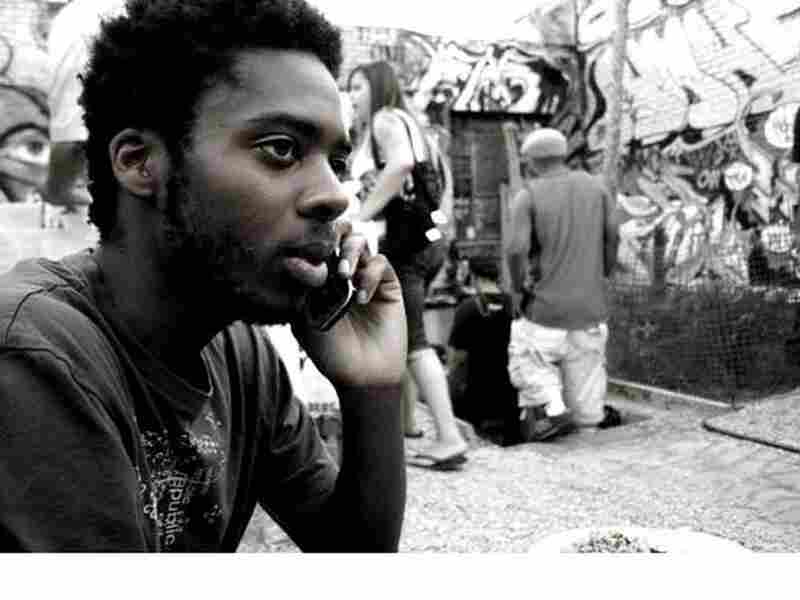 Jimmy the Lock is the edgy, intelligent debut from L.A. rapper Nocando. courtesy of the artist hide caption 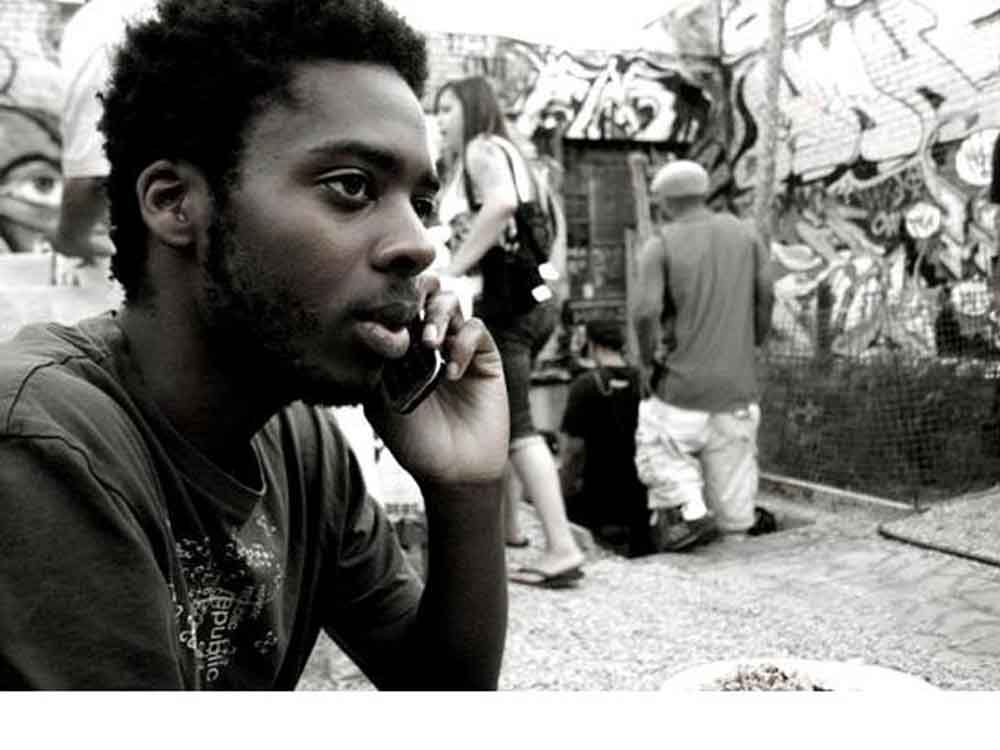 Jimmy the Lock is the edgy, intelligent debut from L.A. rapper Nocando.

This album is available at Amazon and iTunes.

Nocando is a know-it-all. The L.A. rapper cut his teeth on the competitive battle-rap circuit, a scene that's (d)evolved into a series of slightly rhythmic friar's roasts in recent years. Type his name into YouTube and you'll turn up many clips of less talented rappers questioning his sexuality or making fun of his shoes, intensely. Where his peers are usually trying too hard to be hard, or playing up their eccentricities, Nocando (phonetically "No Can Do") navigates these battles casually and with a self-aware smirk. After one such battle, he shrugs his loss off, sarcastically complaining about homophobia in rap battles before being cut off by an interview with the actual winner, a hyper-excited kid in a Yankees hat who shouts about the "hot battle."

Nocando takes a similarly above-it-all approach to his debut, Jimmy the Lock. The quick-shot punchlines of the battle world remain: "We work like a fixed-gear bike / No breaks," "If I keep rushin', I could be called a Communist," and so on. On the opening track, he half-jokingly refers to himself as "Young Ralph Ellison." More often, he comes closer to Ralph Kramden. To the moon.

But it's Nocando's technical skills and character that pushes these one-liners past their weight on paper. He's a rigidly accurate rhymer. His lineage is of the legendary Project Blowed open mic, breeding ground for underground heroes such as Jurassic 5 and Freestyle Fellowship, and you can hear the double-time jazz-rap madness of the latter spilling over into his rigid cadences. Producers Thavius Beck, Nosaj Thing and Nobody provide angular and crunchy backdrops, and he moves about them effortlessly.

He toys with conceptual conventions, as well. On first listen, "Front Left Pocket" reads like a standard-issue rap violence boast, but then he flips it: "The cops wonder why I keep this blade in my front left pocket / I tell them I just got off work and I use it to open up boxes." Later in the song, he uses it to open a jugular.

This type of head-scratcher defines Nocando's persona. Is he a misunderstood civilian, or is he merely hustling his audience? The album's title alludes to the latter, but we never quite get a feel for his true motives, as he sporadically shifts between uncomfortable in his own skin and a little too comfortable. It's the same sort of inflatable ego that made early Kanye West so endearing (and often made late Kanye West so insufferable). This disconnect seems to be a byproduct of consciously eschewing popular expectations of rappers — and, by extension, those of black men. But unlike Kanye's button-down revolution, Nocando draws distinction from his intelligence more than his class or upbringing. Well, comparative intelligence. As he puts it: "With all these idiots in the street, it's easy to be a street genius."