Accessibility links
Book Review: 'Star: How Warren Beatty Seduced America' — Hollywood's Lover, In The Spotlight Over a 40-year career, the star of Splendor in the Grass, Bonnie and Clyde, Shampoo and Bugsy seduced audiences, not to mention many of his co-stars. Peter Biskind's new biography casts Beatty as a ladies' man whose ambitions and neuroses aided his meteoric rise and his eventual fade. 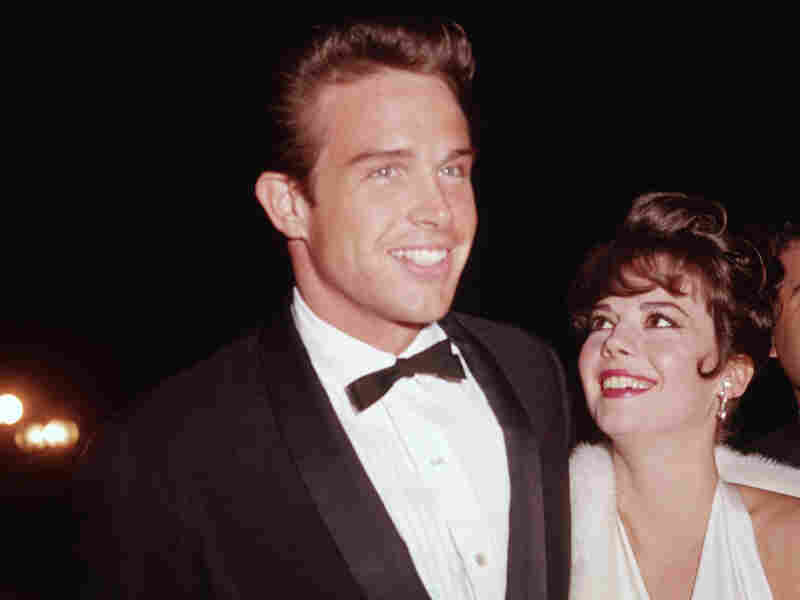 Warren Beatty and his Splendor in the Grass co-star Natalie Wood at the 1962 Academy Awards. Hulton Archive/Getty Images hide caption 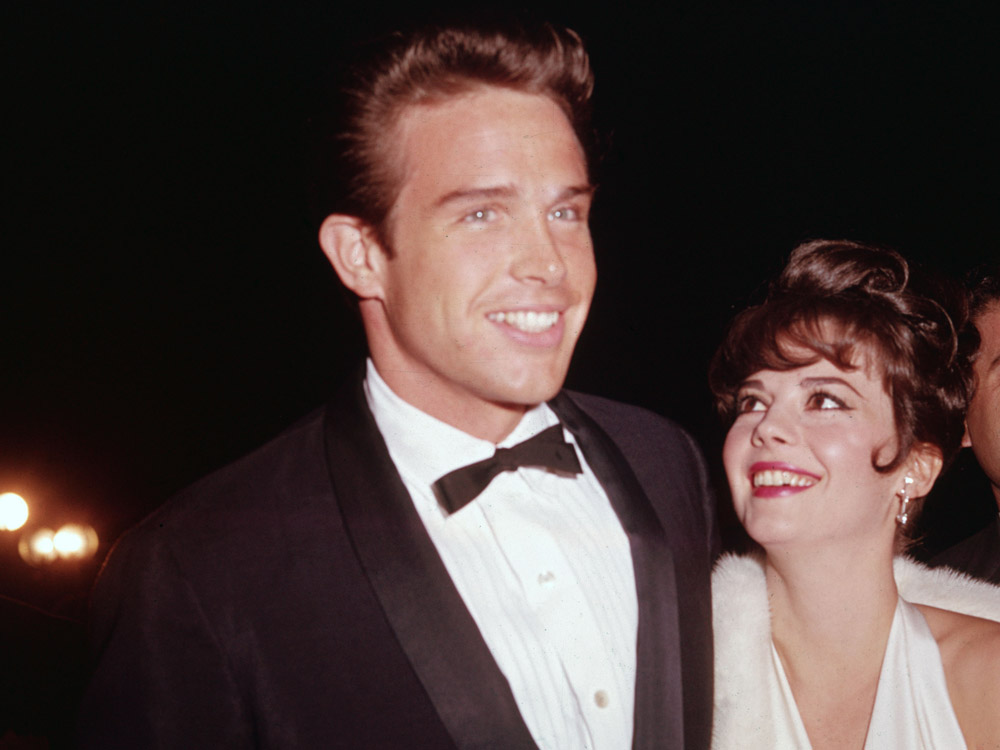 Warren Beatty and his Splendor in the Grass co-star Natalie Wood at the 1962 Academy Awards.

Celebrity culture churns so fast these days that in his introduction to Star: How Warren Beatty Seduced America, writer Peter Biskind worries that no one under the age of 40 knows who Warren Beatty is. That sounds like the nail-biting anxiety of a journalist who spent the past decade sweating over a biography of the man. Still, it has been awhile since the spotlight shined on Beatty, who for much of the second half of the 20th century, was Hollywood's most rakish leading man and movie brat.

Greatness in motion pictures, Biskind argues, requires the making of only a few defining works, and Beatty, he asserts, can claim more than a half-dozen essential or, in the case of 1967's Bonnie and Clyde, revolutionary films to his credit. Splendor in the Grass (1961), McCabe & Mrs. Miller (1971), Shampoo (1975), Heaven Can Wait (1978), Reds (1981), Bugsy (1991) — these are just the indisputable tours de force among Beatty's work as, variously, actor, writer, producer and director. 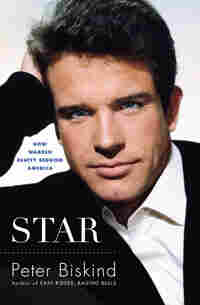 What dims Beatty's aura of greatness, of course, are the things that make Biskind's book such a compulsive and sometimes stunningly salacious read: Beatty's unrivaled escapades as a lady killer, and his central role in some of the most ignominious and expensive flops in Hollywood history. "Tortured" politely describes many of his high-profile flings, and just as aptly captures the creative tussles on such legendary calamities as Ishtar (1987), Love Affair (1994) and Town & Country (2001). Intriguingly, each of those films was, to one degree or another, thrust into chaos and studio-destroying profligacy by the same Beatty neuroses and working methods that sparked his masterpieces: perfectionism, vanity, a theoretically constructive collaborative warfare he liked to call "hostile intelligences," and the need to manipulate and control everything and everyone around him.

Beatty made only 22 films in his four-decade career. Biskind — an impeccable reporter and the author of two indispensable modern-film histories, Down and Dirty Pictures and Easy Riders, Raging Bulls — puts the number of Beatty sexual conquests at 12,000, an alternately affectionate and lurid roundelay of partners that included Natalie Wood, Leslie Caron, Cher, Julie Christie, Goldie Hawn, Carly Simon, Diane Keaton, Mary Tyler Moore and Jackie O. "The Pro," as Beatty was commonly known, didn't limit his appetites to co-stars and glossy curiosity seekers. Producer Hal Lieberman, Beatty's young assistant in 1977, used to wrangle the women who caught his boss' eye as they passed his office window on a Beverly Glen cul-de-sac. Often, Lieberman recalls, "they were less than plain, overweight and mustachioed."

"You're Warren Beatty," Lieberman would say in exasperation. "Why don't you get some standards?"

As Biskind's subtitle suggests, Beatty was the ultimate pick-up artist, a gift that extended well beyond the skirts and movie audiences he chased. Joan Collins called him the "most incredible person I've ever known for networking," and the extraordinary acquaintances and artistic collaborators he attracted — drawn in by Beatty's power and good looks, but also his inarguably fierce intellect, talent and charm — populate the book. Some choice sediment among the mountains of Star's inside dirt: Beatty wore mascara onscreen; the great New Yorker film critic Pauline Kael could be shockingly corruptible; Diane Keaton was, despite her la-di-da persona, a "rage rat" and "nasty flounce," according to one writer on Reds. 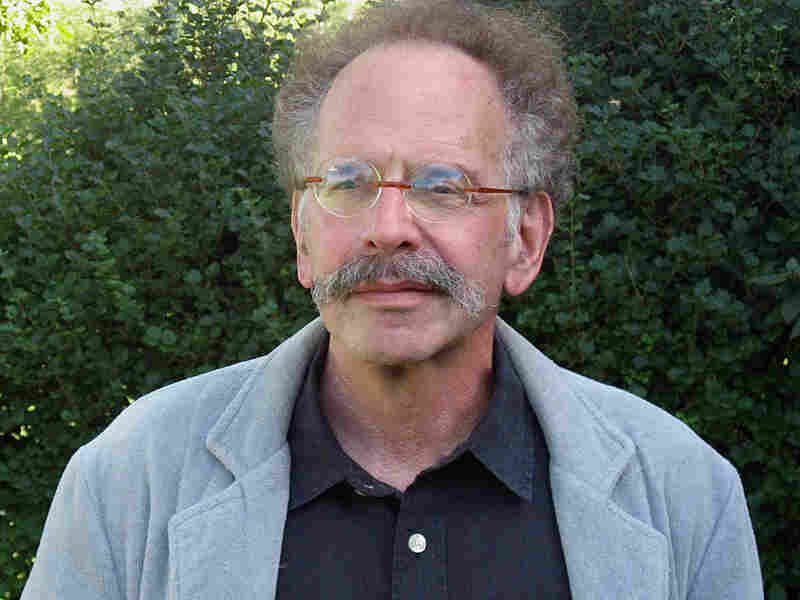 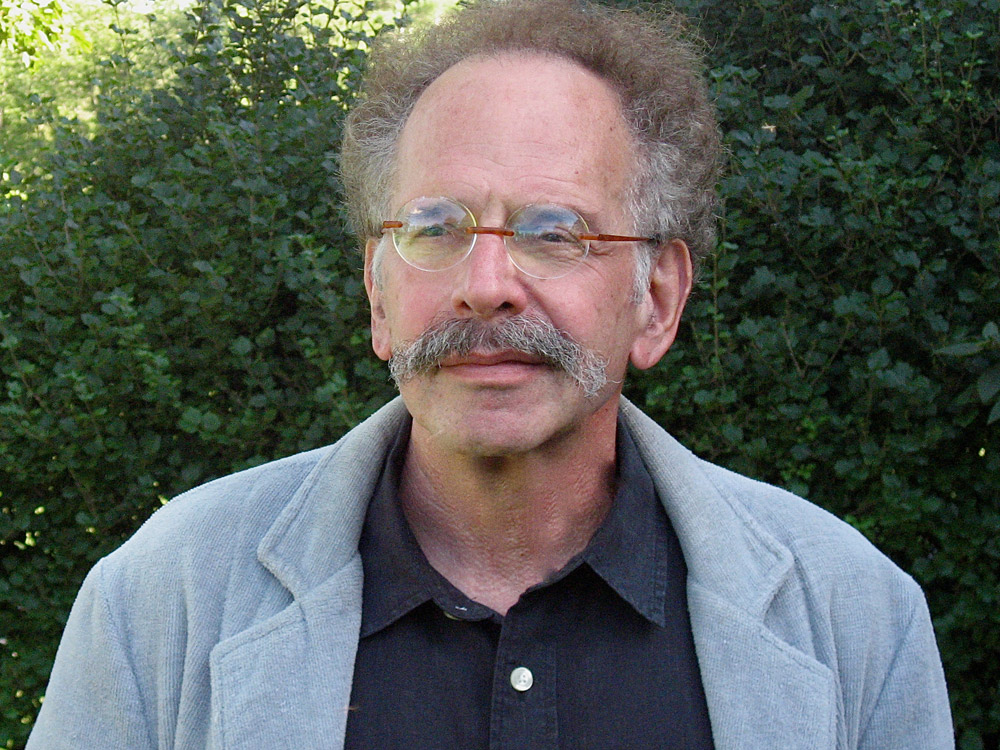 Peter Biskind's previous books — Easy Riders, Raging Bulls and Down and Dirty Pictures — focused on how filmmakers from outside Hollywood changed the establishment.

Beatty's determination to shape his image and legacy caused him, in the opinion of some, to script his own rapid fade from the role of leading and ladies man. In 1992, at age 54, the resolute bachelor with the graying movie-star looks married his Bugsy co-star Annette Bening and saw the birth of the first of their four children. The commitment came shortly after his very public and probably humbling affair with a 20-years-younger Madonna, who razzed Beatty as the "old man" and equated his lovemaking to the "Minute Waltz." It's likely she was the first, and last, lover to turn the tables and make Beatty the pitiable plaything.

Similarly, the ennobling family-man duties nicely obscured the reality that Beatty — once powerful enough to turn down starring roles in Butch Cassidy, The Sting, The Godfather, The Way We Were and Last Tango In Paris — had become no longer bankable by the turn of the century and, worse, a pariah in Hollywood.

It's fair to say that even Biskind's authorized biography — which Beatty green-lit only when the tarnish had begun to set in, and which Biskind says was, in the writing, akin to a "lingering illness" because of Beatty's nauseating shifts between cooperative mensch and passive-aggressive monster — is a part of the master manipulator's reclamation effort. It's to the author's credit that Star isn't a wet kiss to Warren Beatty. When, in the afterglow of their early warm embraces, his simultaneously brilliant and narcissistic subject was preening in the mirror, Biskind was furiously taking notes.

Shampoo opened on February 11, 1975, one of the worst times to release a picture, months too early for Oscar awareness. [Producer Don] Devlin, who had another movie with Columbia (Harry and Walter Go to New York), happened to be in [Columbia Pictures chief] Begelman's office "when the Teletypes started coming in with the critics' reviews of Shampoo. They loved it. He should have been elated — the studio was saved, he was going to be thrust into the limelight as this great executive — but he was totally shocked and depressed because his judgment was wrong. He had put all of his bets on the other horse, The Fortune."

The reviewers were mostly ecstatic, but under the sway of auteurism, and showing how little they knew about how films were actually made, they reflexively treated Shampoo as a "Hal Ashby" film. Vincent Canby wrote in The New York Times, "Hal Ashby's Shampoo remains the American film comedy of the year. A witty, furtively revolutionary comedy of manners." Writing in The New Yorker, Pauline Kael, a closet auteurist herself, raved, "Shampoo is the most virtuoso example of sophisticated kaleidoscopic farce that American moviemakers have ever come up with." Beatty and [Shampoo cowriter Robert] Towne had been courting her, and it worked. "Warren and Bob Towne recognized her value, and they were going to snow her, work her," says Paul Sylbert. "They could smell that this woman was a perfect setup for this kind of thing. It was very conscious." She was susceptible to the blandishments of stars, especially star auteurs and glib writers who practiced on her vanity, dazzled her with their attention. "Everyone knew that Kael was feedable, that if you sat next to her and got her drunk, and fed her some lines, you could get it replayed in some other form," says Buck Henry. "There's a trick that Warren and Jack [Nicholson] had with intellectual women. They would turn them on by suggesting that they were hot for them. If any woman had shown up from the Partisan Review, they would have commented on how beautiful she was. Rose Bird was the chief justice of the California Supreme Court, widely condemned for her liberal death penalty decisions, and ultimately run off the court. Warren and Jack told her she was glamorous and sexy, a hot babe, and if that isn't a turn on to a woman who has spent most of her life in law school, nothing is. They seduced Pauline Kael with ideas, with their scripts."

Beatty arranged a special screening for Kael, along with Towne, Michelle Phillips, and Kael's friend, Richard Albarino. According to him, they sat around and discussed the movie afterward, and then went out for drinks. "She'd take out her notebook and say, 'Oh, that's really good,' and write it down. She'd be very bald about it." When she came to L.A., Towne took her out to Trader Vic's. "Towne had Kael wrapped around his finger," says Henry. Indeed, Towne, the co writer, rather than Beatty or Ashby, was the focus of her review, just as [writers Robert] Benton and [David] Newman were the focus of her famous piece on Bonnie and Clyde. Towne has a cameo in the picture, and she flattered him by writing that he looked like Albrecht Durer. He started dropping her name in conversation in a way that suggested that he and Kael were intimates, that he had explained his views to her — that Shampoo was a version of Renoir's Rules of the Game and Bergman's Smiles of a Summer Night. When her review came out, it was sprinkled with references to Bergman's film. No one could prove it of course, but people were suspicious. "You think Kael recognized what was behind Shampoo?" continues Henry. "He told her."

According to Beatty, Towne called Kael almost every day when she was at The New Yorker, and dropped her when she retired. Towne got to all the critics, he says, except for Canby. Beatty claims that the writer never liked the ending of Shampoo, and called Time magazine critic Jay Cocks to discuss it with him before Cocks wrote his review — in which he criticized the ending, to wit, "The ending is a betrayal of all that is best in the film, revealing that the film makers have been interested in apologizing for George, not satirizing him." 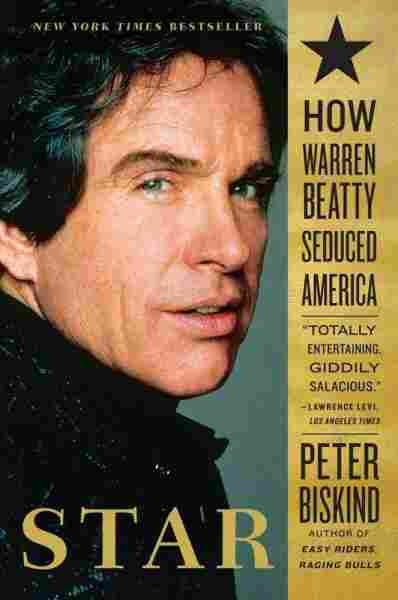