Accessibility links
St. Vincent On World Cafe : World Cafe Under the St. Vincent moniker, Annie Clark weaves together songs that are at once pristine and abrasive, demonstrating her prowess not only as a vocalist and guitar player, but also as a composer and arranger. 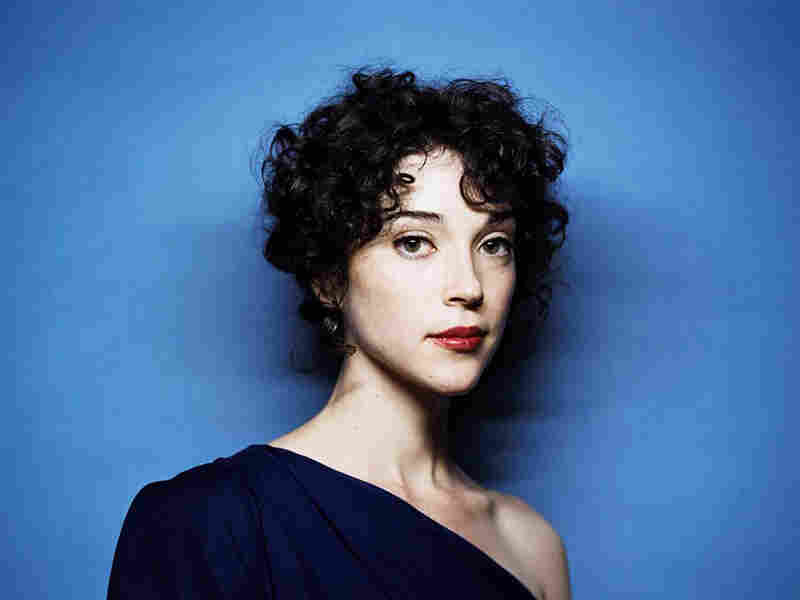 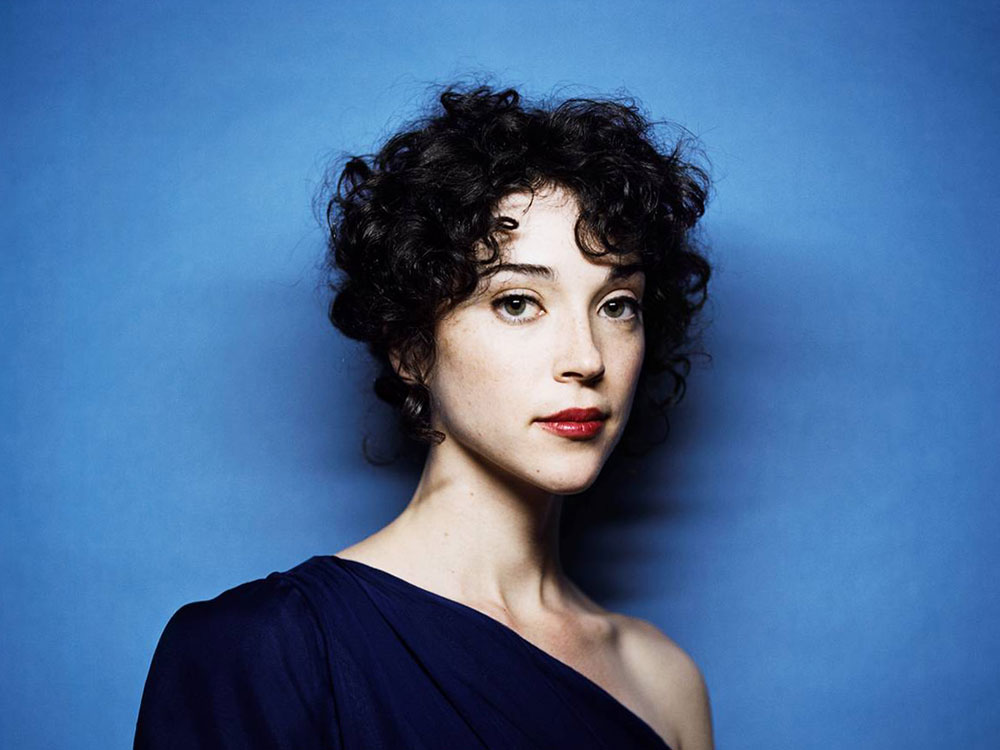 "Actor Out Of Work"

Since the release of Actor, Clark has been touring incessantly, making appearances on late-night television and collaborating with the likes of David Byrne and Bon Iver's Justin Vernon. With almost a year's worth of touring under their belts, Clark and the players who make up the touring incarnation of St. Vincent sound tighter and more confident than ever in this World Cafe session.