Accessibility links
Delaware Pediatrician Escaped Past Abuse Allegations Dr. Earl Bradley is accused of sexually abusing 103 children, some as young as 3 months old. The state now has the responsibility of finding out who might have known about the doctor's alleged actions before the case was brought to light. Court documents reveal that there had been warnings about Bradley going back a decade. 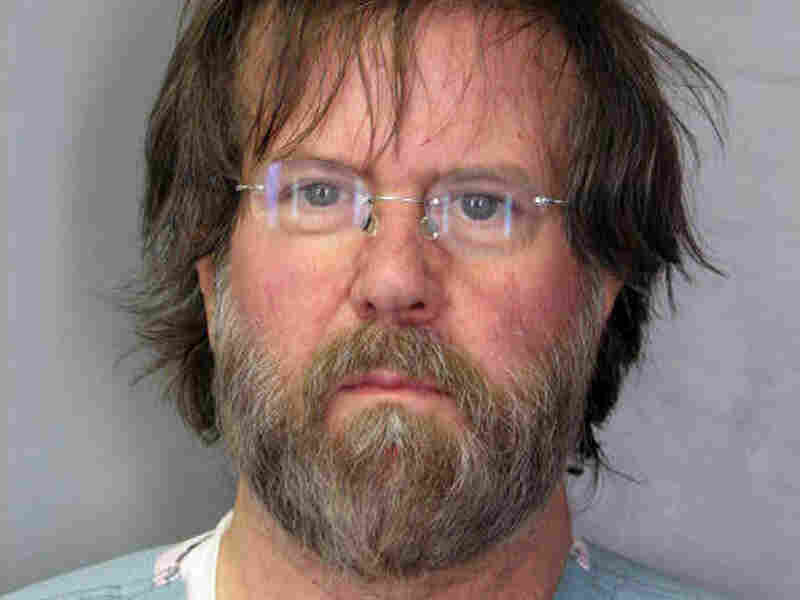 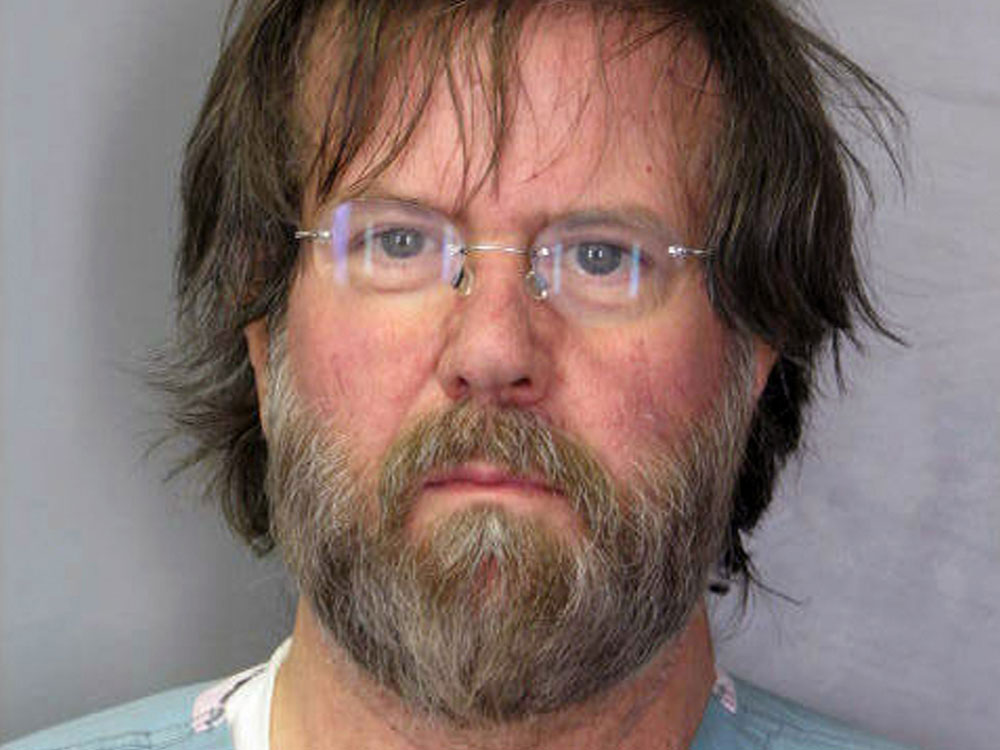 A Delaware pediatrician accused of molesting more than 100 children was the subject of complaints that spanned a decade, court documents reveal.

But earlier this week, Dr. Earl Bradley of Lewes, Del., was named in an indictment that includes 471 counts of rape, assault and child endangerment, involving patients as young as 3 months. The magnitude of the case is unprecedented in Delaware, Attorney General Beau Biden said. It may be unprecedented in U.S. history.

The nightmare that is the Earl Bradley case broke open last December, when a 2-year-old girl reported to her mother that Bradley had taken her to a private room after an examination.

The child said the doctor touched her inappropriately, so her family went to a child protection agency. Police eventually raided the doctor's offices, where they found videos and recording equipment, which Bradley allegedly used to film 13 hours of fondling and forced intercourse with more than 100 children as young as 3 months.

Bradley's attorney did not return NPR's request for comment.

Biden told NPR and member station WHYY that authorities still haven't identified all the possible victims. While he is pursuing the case, the state has another responsibility: to figure out who might have known about the doctor's alleged actions before December.

"We need to get to the bottom of who had a reporting requirement, and whether or not they fulfilled it — basically from the beginning of our investigation, going back to the moment that this doctor began practicing in Delaware," Biden said.

Court documents now reveal that there had been warnings about Bradley going back a decade. Delaware State Police said they had been actively investigating Bradley for the past year. But until the 2-year-old came forward, there wasn't enough evidence to get a search warrant.

In retrospect, those early claims now seem chilling. Before they found the videos, police had at least eight allegations of improper touching going back to 1999. This included gynecological exams of children who had complained about unrelated illnesses.

Around 2005, police started a formal investigation after a 3-year-old reported that the doctor kissed her. There were also statements from other doctors about strange behavior. But prosecutors decided not to pursue the case.

Even then, none of the complaints were sent to the Delaware Board of Medical Practice, which could have taken away Bradley's license. James Collins, the director of the division that regulates doctors, said it's clear that many people had that responsibility.

"The statute puts the onus on doctors, other health care providers, state agencies, law enforcement," Collins said. "All of those have a duty to report, as well."

But Collins said that doctors, like people in other professions, are sometimes unwilling to bring a complaint against a colleague.

Among those being questioned about the failure to report is the Medical Society of Delaware. Court documents say that Bradley's sister and office manager sent a letter of complaint about Bradley to the trade group in 2004. A representative of the group confirmed to the Wilmington News Journal that it had received a letter, but said the complaint was not about abuse. The society declined to comment to NPR about the investigation.

But the questions to agencies and doctors in the state are only going to grow more intense. The latest indictment says that 48 children were abused by Bradley in just the last year, after state police had already begun their investigation.