Accessibility links
At Pepper's Hideout, A South Side Party To Remember In 1975, Michael Abramson decided to photograph the blues clubs of Chicago. The pictures Abramson took in Pepper's Hideout, among other venues, have been released in a set called Light on the South Side. Jazz critic Ed Ward takes a listen to Pepper's Jukebox, the CD released along with the photographs. 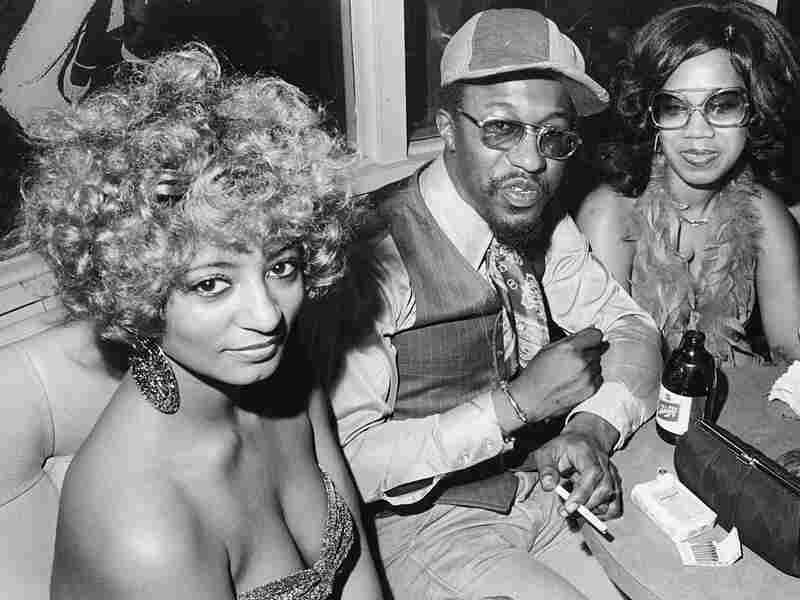 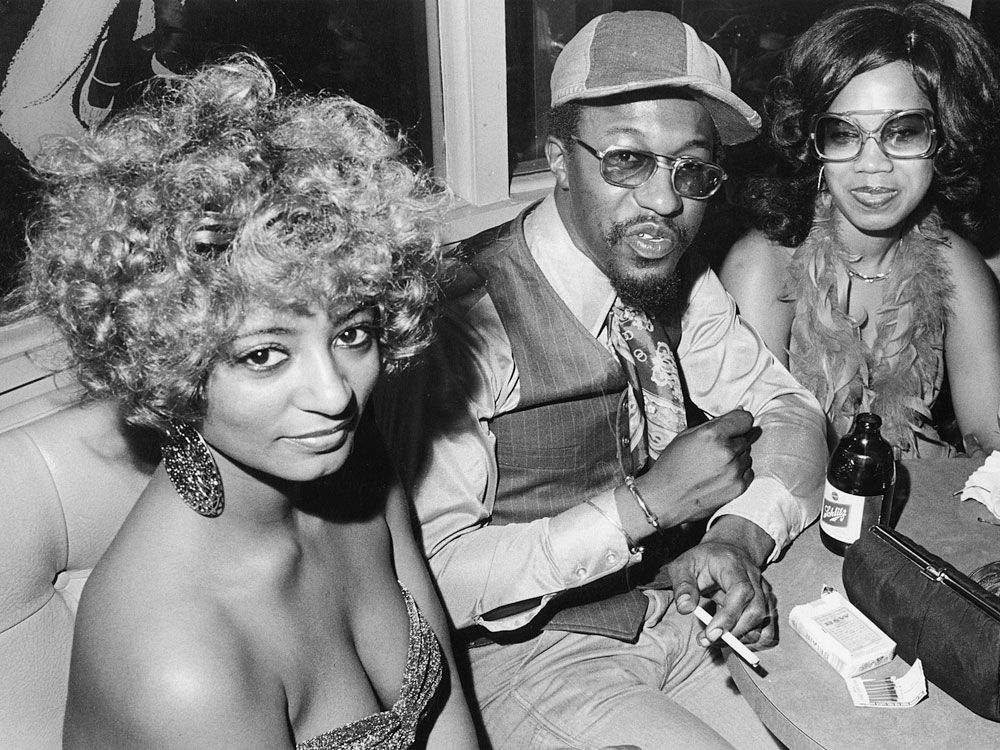 Music fans enjoy a night out at Pepper's Hideout on Chicago's South Side.

In 1975, Michael Abramson was a Chicago college student with an interest in photography. One night, he took his camera to the city's South Side in search of the blues, and his life changed. The Numero Group, a Chicago-based reissue label, has put out a book of the photographs Abramson took in Pepper's Hideout, among other clubs, called Light on the South Side — along with a record, Pepper's Jukebox, featuring some of the music that could have been played on the scene.

When Abramson started taking his remarkable photographs, Chicago blues was almost finished as popular music. It was already in danger of becoming moribund in the mid 1960s, when Junior Wells and Magic Sam saved it by injecting some soul into it. But young people saw that there was plenty of straight soul in Chicago, and blues became something for an older crowd — and for recent arrivals from the South.

But of course hope springs eternal for musicians, and some of them thought it was just a matter of updating the lyrics. Arlean Brown was 51 when she recorded "I'm a Streaker," a wonderfully nasty song that pits her against younger rivals but never seems to indicate that she had the slightest idea what a streaker actually was. Still, it launched her career in music after selling a purported 78,000 copies, and the former cab driver and corner-grocery owner became part of a revue run by harmonica player Mack Simmons at Pepper's Hideout — and eventually broke out with her own Arlean Brown X-Rated Revue.

Another woman who tried to be topical was Lucille Spann, the widow of Muddy Waters' great piano player, Otis Spann. But she didn't seem to get the concept of "Woman's Lib": Although there were certainly women who "joined the women's lib," as her lyric puts it, because they'd been treated badly by a man, Lucille seems to think it'll get her a better man. It doesn't seem to have gotten her anything, though; she never made another record.

Others on the scene were veterans who were updating their sound. Detroit Jr. had been in Chicago since 1956, and was Howlin' Wolf's piano player, but to make ends meet he also waited tables at Pepper's — and cut the occasional record.

There was, actually, some young blood on the scene. Bobby Rush, who is unavoidable today, being a major self-promoter, was only starting out in the 1970s. "Bowlegged Woman, Knock-Kneed Man" was one of Rush's first records, and already the formula of blues guitar and funk rhythm section that would make his career is in place.

Abramson's remarkably intimate photographs evoke a vanished world, one that comes further to life listening to the record. Although most of the music on Pepper's Jukebox is pretty pedestrian, lacking a real spark of inspiration, in the context of the club it filled the bill for something to dance to. Today the jukebox at Pepper's is silent and the lovers and dancers in the photos — the ones who are still alive — have gray hair. With luck, they might still have one of the prints Abramson traded for access, and, like us, can look back across the decades.