Accessibility links
How Should Medicare Pay Doctors? The program's payments to doctors will fall by 21 percent starting on Monday, though Congress may soon act to undo the pay cut. It's the latest reminder of a chronic problem for the federal government: figuring out how to pay doctors who treat Medicare patients. 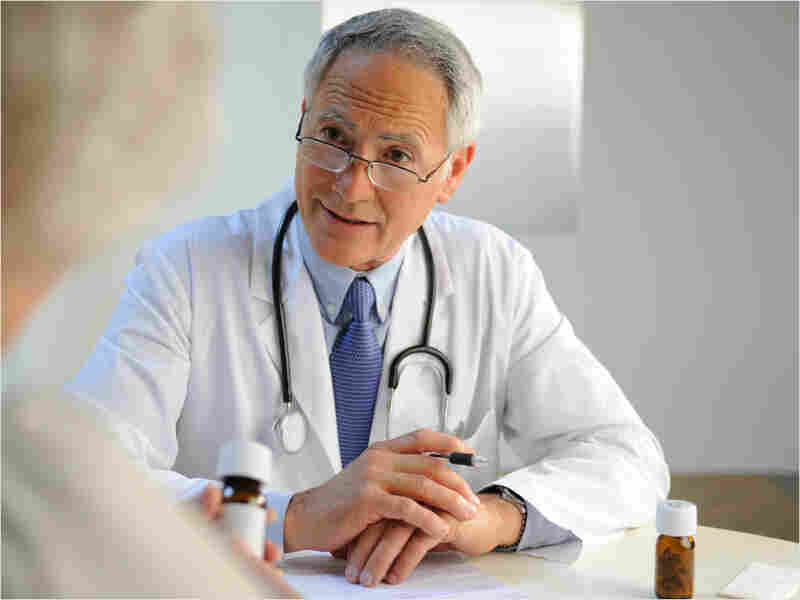 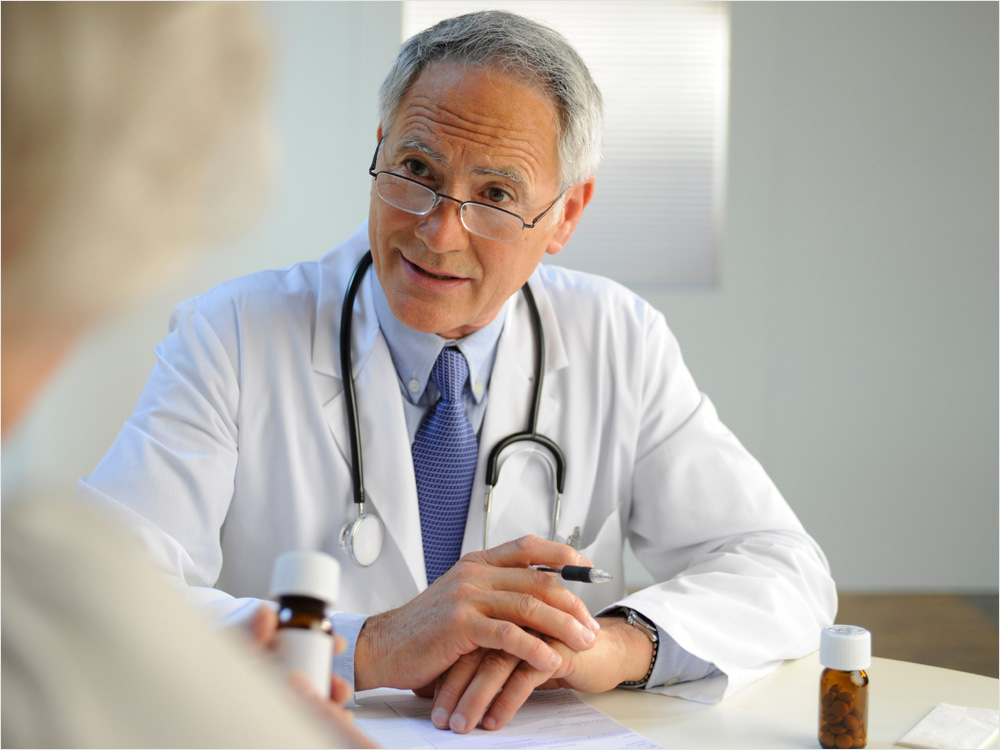 Medicare payments to doctors will fall by 21 percent starting on Monday, but Congress may soon act to block the cut. It's the latest reminder of a chronic problem for the federal government: figuring out how to pay doctors who treat Medicare patients.

The story goes all the way back to 1965, when the federal government was about to launch Medicare — the health-insurance plan for the elderly.

The idea of a government-run health-insurance plan made doctors nervous, and Lyndon Johnson's administration was worried that doctors wouldn't take Medicare patients. So Joseph Califano, Johnson's adviser for domestic affairs, made what seemed like a small concession: Medicare would pay doctors whatever they thought was reasonable.

That worked out well for doctors. They had been providing lots of free care for old people, and they started getting paid whatever they asked for, as long as it wasn't wildly out of line with what others were charging.

"We found what the general fee for a service was and charged that or maybe added 10 percent, because of course I'm better than average," says Lucian Leape, who was a practicing surgeon at the time. "So it was an incentive for doctors to charge what they thought was reasonable for them, and then of course to increase it every year by, say, 5 or 10 percent."

Within two years, Johnson's advisers saw that the amount Medicare was paying doctors was rising far more quickly than had been anticipated. They wanted to Congress to change the payment structure. But doctors, who had a lot of sway with Congress, found they liked the payment system. So the system stayed in place for decades, as medicine got more expensive.

Then, in 1986, a Harvard economist named William Hsiao decided to figure out a better way to pay doctors. He thought he could figure out the right price for each and every thing a doctor does.

To do that, Hsiao had to answer what sound like philosophical questions: How much mental work goes into performing a colonoscopy? How does a regular checkup compare to doing brain surgery? He brought doctors in and had them rate everything they did in relation to one reference point. For surgeons, the reference might be a hernia repair: How technically hard is it, how stressful, how many supplies? And they'd assign a certain number of units to each procedure.

Hsiao had doctors do this for thousands of procedures.

Congress loved the idea of an economist answering this annoying question in what seemed like a rational way. And lawmakers said that if his research panned out, they'd use his pay scale as the basis for Medicare payments to doctors.

That got doctors' attention. They hired consultants, who did their own research about how much doctors should be paid for each service.

"So then they were trying to trump us," Hsiao says. The consultants said Hsiao's work was not valid. "And then we have to explain why we think our results are valid and more accurate," he says.

In 1992, Congress adopted Hsiao's physician-payment scale, and it worked — but only for a few years.

There are different explanations for what happened. Hsiao blames lobbyists. Lobbyists and doctors say health care is just expensive, and most of the time Medicare actually underpays doctors.

But doctors, naturally, lobbied against letting those cuts take effect. And Congress passed short-term measures, again and again, blocking the planned cuts. That's where things stand now — cuts about to kick in, doctors lobbying Congress to block the cuts and no clear answer for the best way to pay them.