Accessibility links
The Aging Brain Is Less Quick, But More Shrewd Neuroscientists have found that as we age, our brain's reaction time slows and our ability to multitask diminishes. But maturity also brings an enhanced ability to reason out problems and empathize. And the middle-aged brain can still strengthen neuron circuits associated with memory and decision-making. 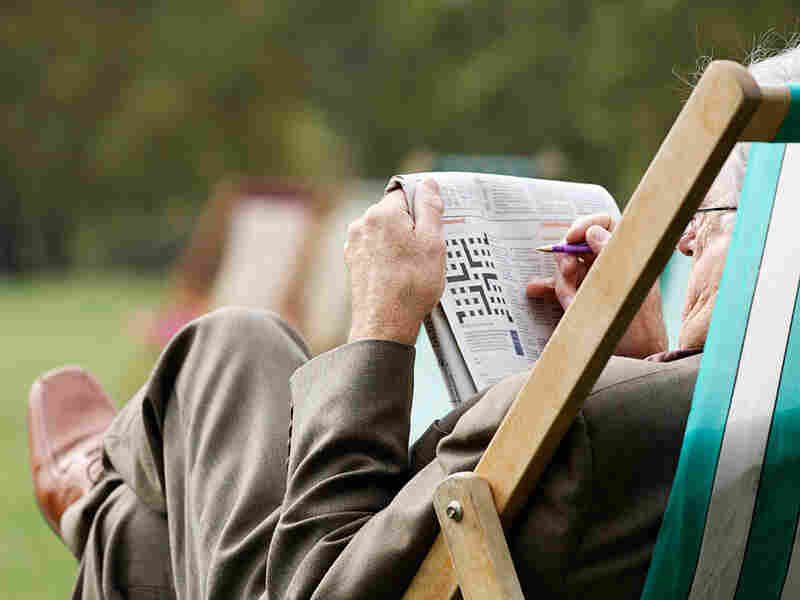 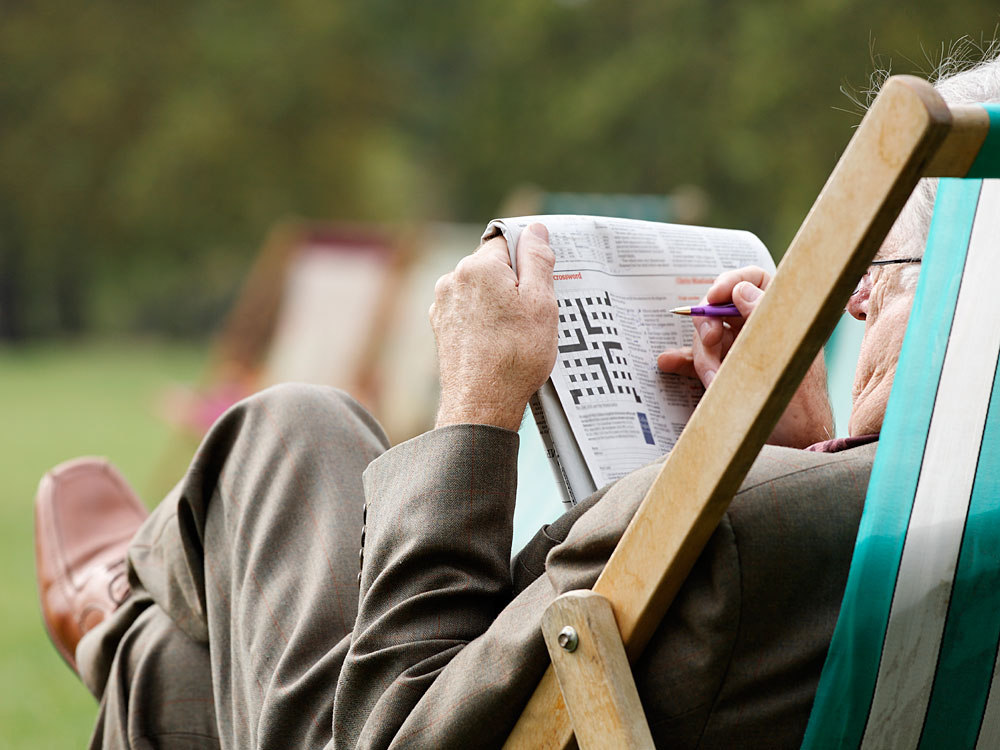 Lifelong learning and brain stimulation can help increase memory and decision-making ability, according to neuroscientists.

For baby-boomers, there is both good news and bad news about the cognitive health of the aging brain.

The Older, But Wiser, Brain

But Small has found that it's not all bad news. He points to a continued improvement in complex reasoning skills as we enter middle age. Small suggests that this increase may be due to a process in the brain called "myelination." Myelin is the insulation wrapped around brain cells that increases their conductivity — the speed with which information travels from brain cell to brain cell. And the myelination doesn't reach its peak until middle age. By this point, says Small, "the neuro-circuits fire more rapidly, as if you're going from dial-up to DSL." Complex reasoning skills improve, and we're able to anticipate problems and reason things out better than when we were young.

And, Small adds, there's another area of improvement as we age: empathy — the ability to understand the emotional point of view of another. Empathy increases as we age.

'Your Brain On Google'

One of the great discoveries from recent neuroscience research is that the human brain is always changing, from moment to moment and throughout life. It continues to develop, and even continues to grow new brain cells.

"An old myth in neuroscience," says Small, "is that once a brain cell dies off you can't replace it." But many studies have now shown, he adds, that there is, in fact, brain cell growth throughout life. So, he says, the brain can continue to learn throughout the middle age years and beyond.

In a recent study that Small refers to as "your brain on Google," healthy, middle-aged volunteers, all novices on the computer, were taught how to do a Google search. They were told then to practice doing online searches for an hour a day, for seven days. After the week's practice, the volunteers came back into Small's lab and had their brains scanned while doing a Google search.

The scans revealed significant increases in brain activity in the areas that control memory and decision-making.

"The area of the brain that showed the increases was the frontal lobe, the thinking brain, especially in areas that control decision making and working memory," Small says. One interpretation of his findings, he says, is that with practice, a middle-age brain can very quickly alter its neuron-circuitry, can strengthen the neuron circuits that control short-term memory and decision making.

Research by neuroscientist Art Kramer, from the University of Illinois, highlights the plasticity — the ability to grow and change — of the aging brain. In his studies on physical exercise, Kramer has found that memory can improve with treadmill workouts.

"Over a six-month to one-year period," Kramer says, "three days a week, working up to an hour a day, people improved in various aspects of both short-term and long-term memory."

After treadmill training, the "aging couch potatoes," as Kramer calls them, were given brain scans. Those who'd trained had larger hippocampi, the brain area key for memory. Other brain regions too — central for decision-making, planning and multi-tasking — were also larger in the treadmill exercisers. "There are a number of regions," says Kramer, "that on MRI scans tend to show not just stability but increases as a function of exercise in middle-age and older brains."

Such research studies underscore that both physical exercise and cognitive brain training contribute to brain health. And these two scientists not only talk the talk, they also, quite literally, walk the walk. Kramer, 56, goes to the gym four or five days a week, getting aerobic exercise on a stationary bike and strength training by lifting weights. Small, 58, does a New York Times crossword and numbers puzzle every morning, as well as a series of toning and stretching exercises and at least 20 minutes of aerobic exercise each day.