Accessibility links
Democrats' Solo Health Care Push Won't Be Easy After Thursday's bipartisan summit on health care, Democratic leaders have decided to press forward alone, dropping any hope of Republican support for an overhaul bill. Now Democrats have to figure out what new health care policy can pass both the House and Senate — with the votes of Democrats alone. 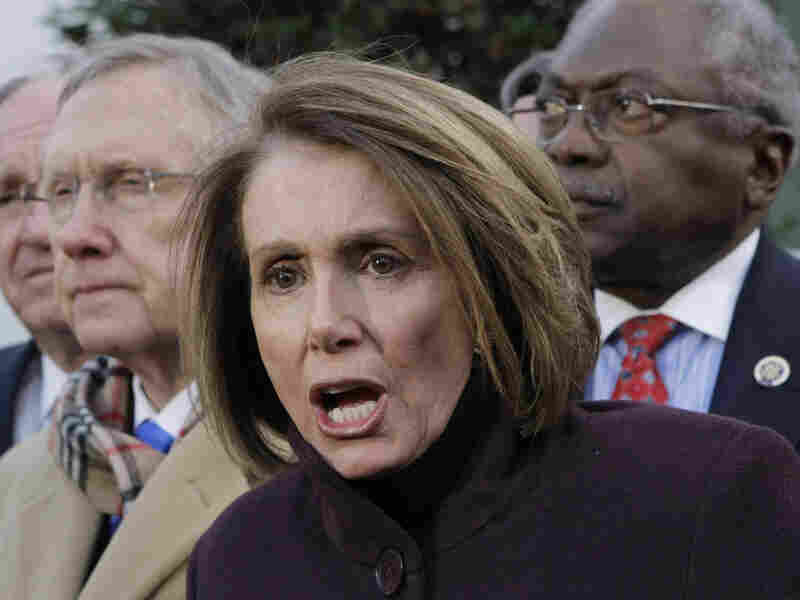 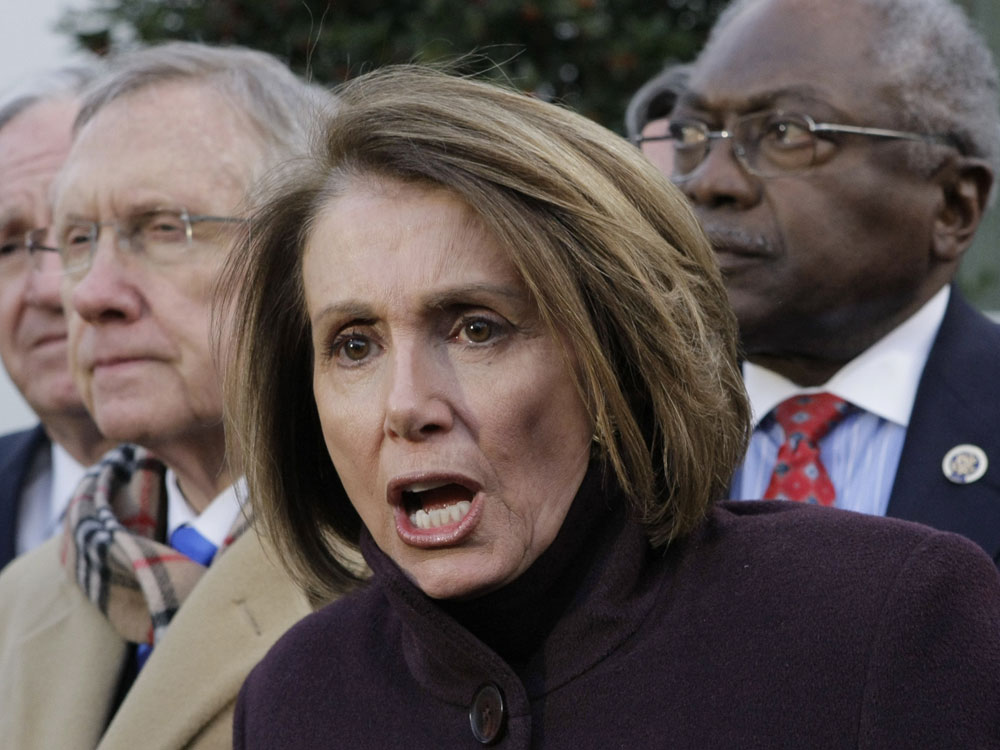 Where to go next on health care legislation has been foggy at best, but Friday the mists began to clear. After Thursday's bipartisan summit at the White House, Democratic leaders have decided to press forward — dropping any hope of Republican support for the overhaul.

Now the leaders have to figure out what new health care policy can pass both chambers of Congress — with the votes of Democrats alone.

Can It Pass The Senate?

For almost an entire year, the big question about health care has been, "What can pass the Senate?" Because in that chamber, one usually needs 60 votes to win.

But now that Senate Democrats have decided to swerve and bring up the health care bill under what are called "budget reconciliation rules," they only need 51 votes — a simple majority — to pass the bill.

So suddenly, the big question has changed. Now what everyone wants to know is, "What can pass the House?" Republican House Whip Eric Cantor of Virginia says not much.

"They can't pass this bill," he says.

Cantor has widely circulated a memo that says the House has changed a lot since the first health care bill passed — by a vote of 220 to 215. Since then, the Senate loosened abortion language, seats have shifted, and now — says Cantor — there's no way to pass health care in the House with only Democratic votes.

"There is a scenario where you can see [House Speaker] Nancy Pelosi doesn't have any more than 200, maybe 200 and a couple more votes," Cantor says.

But Cantor is the Republicans' whip, not the Democrats'. And though many admit it will be tricky, it's not impossible, says Rep. Raul Grijalva, a Democrat from Arizona.

"We have to get something that gets us 217 votes in the House and 51 in the Senate," Grijalva says. "I think it's doable, but because we're going it alone, we can make it as strong as possible."

Grijalva is co-chair of the House Progressive caucus. For him, a stronger bill is a more liberal bill.

And then there are the conservative Democrats who want strong, clear language banning the use of federal money for abortions.

"I want to see it totally prohibited, airtight, lock-solid: You can't spend federal money — or any taxpayer money — on abortion," says Rep. Jason Altmire, a Democrat from Pennsylvania.

In fact, Altmire is one of the Democrats who voted against his party's bill in the House — not because of abortion, but because it didn't do enough to control medical costs and it didn't put enough emphasis on quantity of care.

"If they add some stronger language than the House had on cost containment, I think you're moving in the right direction — but, again, I need to see language," Altmire says.

That's the kind of "give" that Democratic leaders are hoping for. It appears that some conservative Democrats — even those who voted against health care the first time — are open to a new version of the bill.

What changed? One conservative Democrat, Rep. Allen Boyd of Florida, cited the announcements by insurance companies that premiums will shoot up this year.

And then one liberal Democrat, Rep. Jim McDermott of Washington, says there's a big question all members are asking themselves in this election year: After spending months struggling with health care and taking gut-wrenching votes, is it better to take a stand and get nothing done, or to accomplish something that's imperfect?