Accessibility links
Book Review: 'The Infinities' By John Banville — The Gods, At Play In The House Of Mortals The latest novel from John Banville throws a handful of Greek gods into the household of a glum human family to explore sex, love, faith and mortality. Reviewer Maureen Corrigan says The Infinities puts Banville's literary gifts on prominent display. 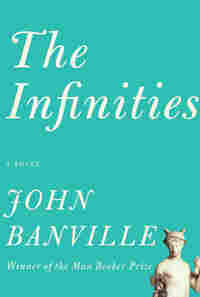 I don't believe in absolutes about writing anymore: People write out of all sorts of longings and take many roundabout paths to producing good books. But I thought of that axiom as I was reading John Banville's new book, The Infinities. I often had only the dimmest idea about what Banville was trying to say in this novel, or indeed, what even happens in it. But it's clear that Banville — as a stylist whose first literary mentor, not surprisingly, was James Joyce — loves playing around with language. And his zest carries a reader over most opaque thickets here, where sound totally triumphs over sense.

The critical received opinion on Banville is that he's a great though "chilly" writer, inclined to elegance of construction and archness of tone. The other word on Banville is that his mysteries, written under the pseudonym "Benjamin Black," have siphoned off some of the juice that would otherwise go into the plots of his literary novels. Everything about The Infinities, for better and worse, confirms the wisdom of these pronouncements. 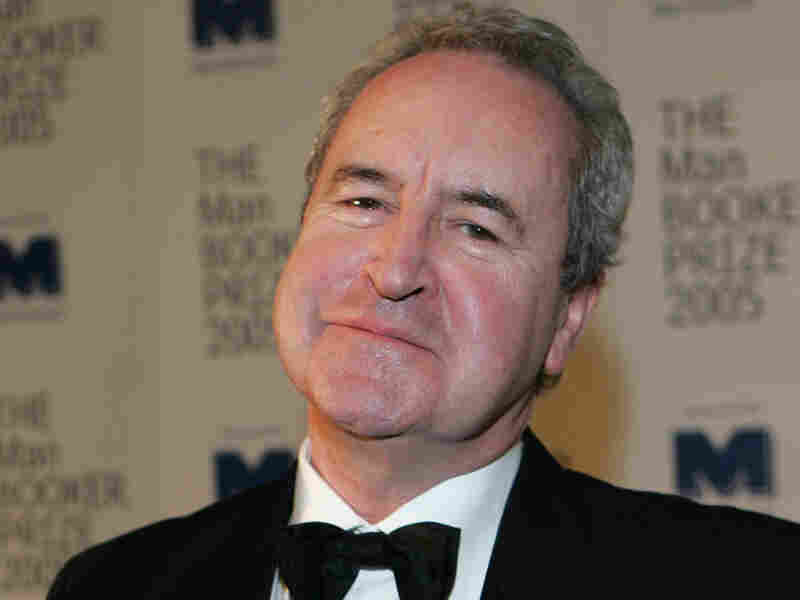 Author John Banville at the ceremony for the Man Booker prize in 2005, where his novel The Sea took top honors. Kirsty Wigglesworth/AP hide caption 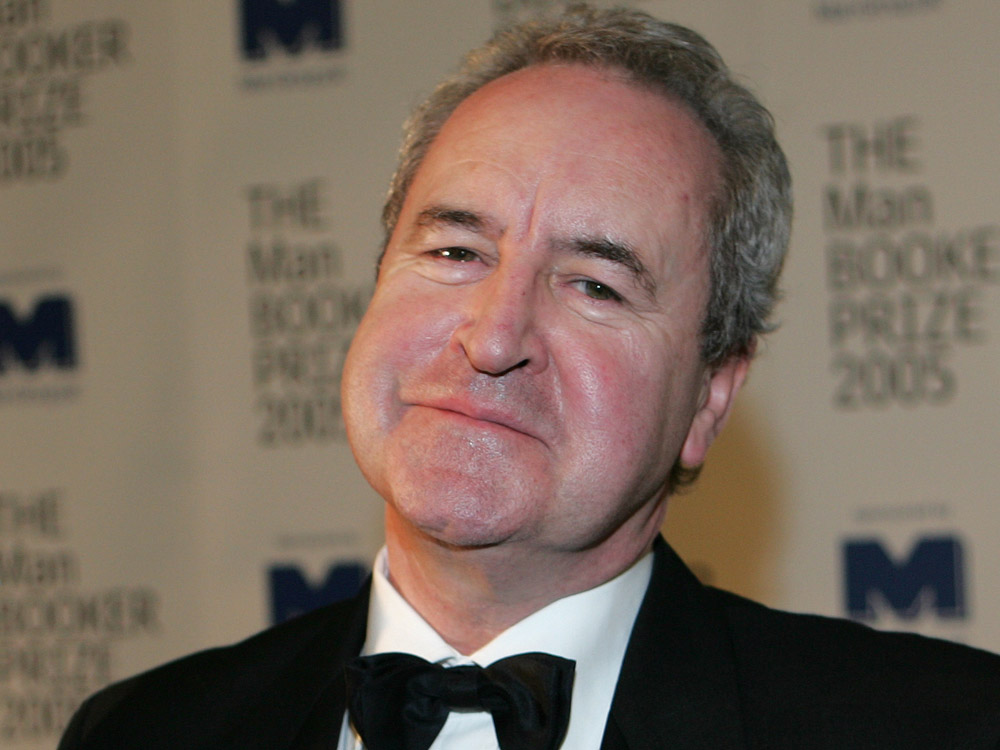 Author John Banville at the ceremony for the Man Booker prize in 2005, where his novel The Sea took top honors.

The Infinities is set in a tumbledown country house in what is probably Great Britain during a time period that sometimes seems ahead of our own and sometimes more like the 1930s.

The patriarch of the household, a famous theoretical mathematician, significantly named Adam Godley, is marooned in his bedroom, dying of a stroke. Hovering around are his much younger wife, Ursula; and his adult children, Adam Jr. and a weird daughter named Petra — someone in whom, her father reflects, there was always "something missing, a link to the world where the rest of us carry on with varying degrees of success the pretence of being at home."

Fortunately, the glum and dying Godleys aren't the only creatures lurking about; jazzing up this premature wake is a host of Greek gods — including Zeus himself! — as well as our intermittent narrator, the messenger god Hermes.

Hermes is a hoot: droll, impudent and wise. He's the heart of the novel because the novel is essentially a series of commentaries on The Big Questions — love, death, faith — and Hermes generates most of that philosophical patter. For instance, realizing that his randy father, Zeus, is off in another part of the house seducing Adam Jr.'s beautiful wife, Hermes is prompted to reflect on the odd mortal invention of romantic love. He says the gods only intended to give mortals the gift of lust, that they might procreate;

"See what they made of this mess of frottage. It is as if a fractious child had been handed a few timber shavings and a bucket of mud to keep him quiet only for him [to] promptly erect a cathedral, complete with baptistry, steeple, weathercock and all. Within the precincts of this consecrated house they afford each other sanctuary, excuse each other their failings, their sweats and smells, their lies and subterfuges, above all their ineradicable self-obsession. This is what baffles us, how they wriggled out of our grasp and somehow became free to forgive each other for all they are not."

The Infinities ends with the gods taking their leave, dispensing magical gifts to the mortals in their wake. In this curious little novel — part country-house caper, part allegory, all poetry — Banville reminds us readers that language, also, can be a divine gift. 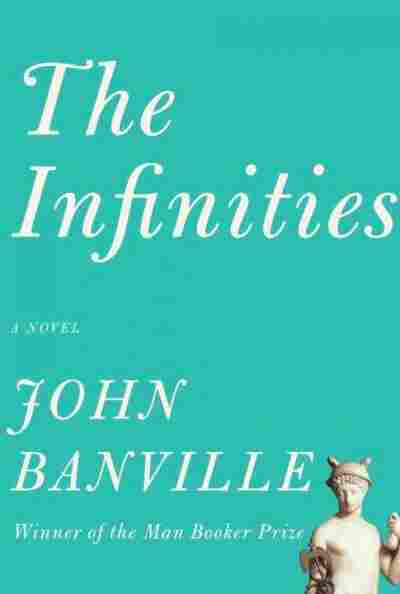