Accessibility links
Allison Moorer On World Cafe : World Cafe Moorer, younger sister of country star Shelby Lynne and a hit-maker in her own right, brings songs from her latest album, Crows, to WXPN in Philadelphia. 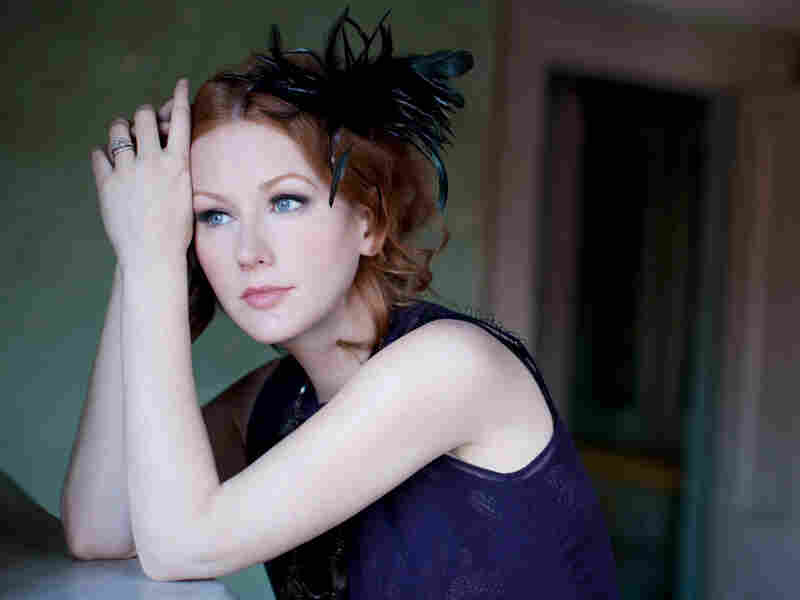 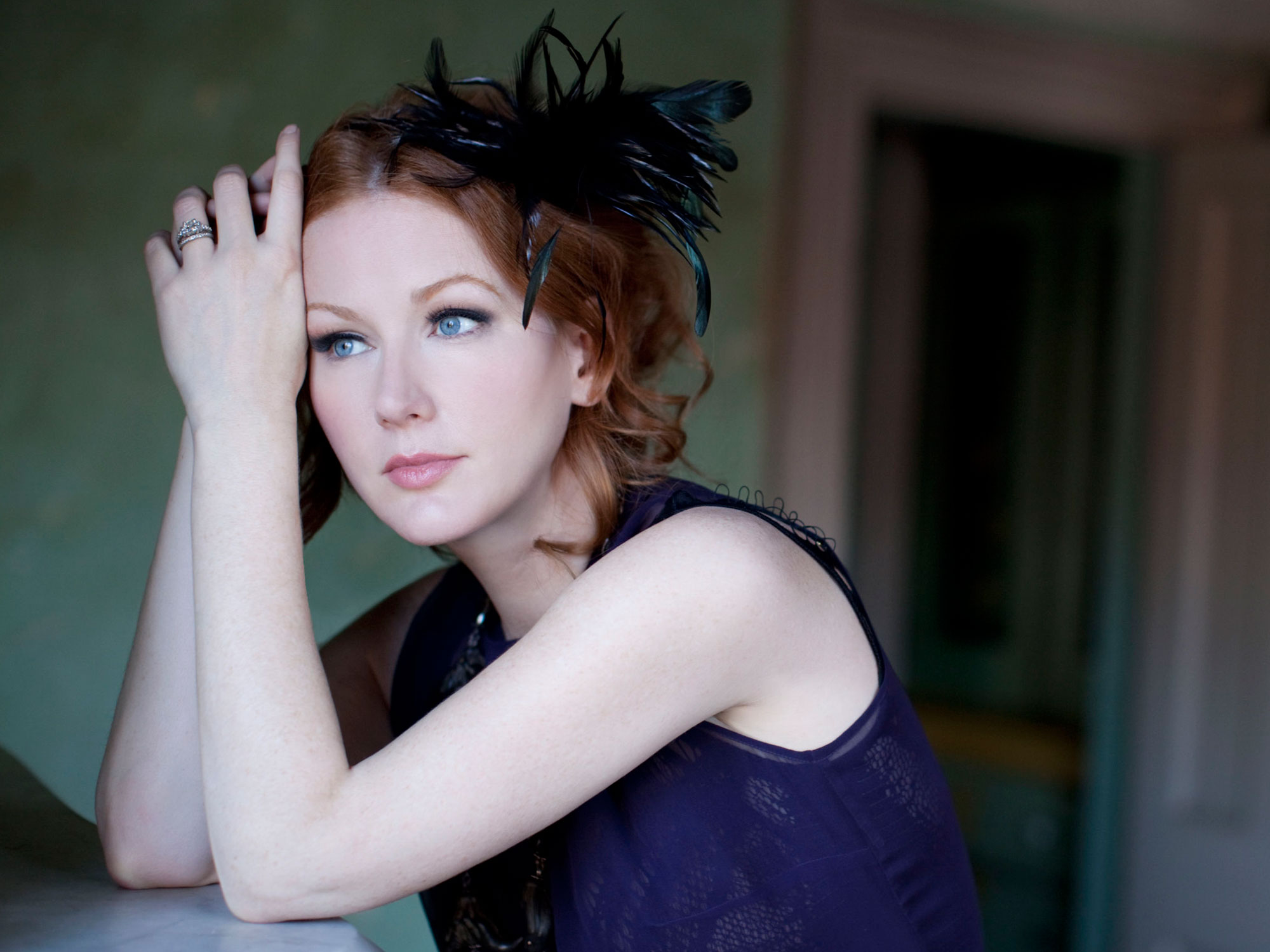 "Easy in the Summertime"

Allison Moorer has lived a life surrounded by country music. Reared on George Jones and Tammy Wynette, Waylon Jennings, Johnny Cash and Emmylou Harris, younger sister of country star Shelby Lynne and wife of Steve Earle, Moorer's country pedigree seems almost too good to be true. It's all the more surprising, then, that her latest album, Crows, mixes the country she's spent her life absorbing with a number of other genres. Jazzy touches pervade "I Want Some Sugar in My Bowl" and "Should I Be Concerned," for example, while "Easy in the Summertime" recalls '70s piano-pop balladry.

Moorer almost abandoned her country-music ambitions when she chose to leave her Nashville home to study public relations. Thankfully, her music career once again took over when she met Doyle "Butch" Primm, who would become her husband and frequent songwriting partner. In her session for World Cafe, she plays songs from Crows, including the alt-country-tinged, string-section-adorned title track.